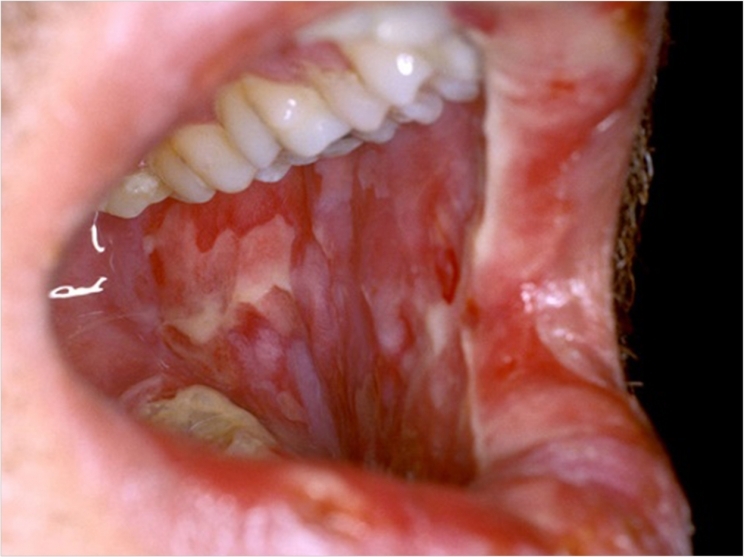 Soligenix is actively enrolling patients in a Phase 3 multinational, double-blind, placebo-controlled clinical trial of SGX942, or dusquetide, for the treatment of oral mucositis in patients with head and neck cancer (HNC) receiving chemoradiation therapy (CRT).

Since enrolling its first patent in December 2017 in a controlled rollout of the study in the United States to ensure site adherence with the protocol design, Soligenix has expanded enrollment into Europe followed the same controlled process.

Known as “DOM-INNATE” for dusquetide treatment in oral mucositis by modulating innate immunity, the study aims to evaluate the response of SGX942 in reducing the median duration of severe oral mucositis in addition to other clinically meaningful measures.

The study incorporates feedback from the Food and Drug Administration (FDA) as well as the European Medicines Agency (EMA) via the Scientific Advice process.

The EMA has indicated that a successful Phase 3 study in conjunction with the positive results from the Phase 2 dose-ranging study will be sufficient to support a marketing authorization application for potential licensure in Europe.

SGX942 is the first innate defense regulator in development for oral mucositis and has previously demonstrated positive results in a Phase 2 clinical trial, Soligenix says.

“Dusquetide is a new chemical entity with a novel mechanism of action whereby it modulates the body’s reaction to both injury and infection towards an anti-inflammatory and an anti-infective response,” said Soligenix president and CEO Dr. Christopher J. Schaber.

The medication also accelerates resolution of tissue damage following exposure to a variety of agents including bacterial pathogens, trauma, chemotherapy, and radiation therapy. The Phase 2 data indicated a significant reduction in the duration of oral mucositis and reduced infection rates.

Long-term follow-up data from the Phase 2 trial further indicated the safety and tolerability of SGX942 treatment with a sustained trend towards reduced mortality and increased tumor resolution compared to placebo.

Approximately 50 oncology centers in the United States and Europe are participating in the Phase 3 study, which is targeted to enroll 260 subjects with squamous cell carcinoma of the oral cavity and oropharynx who are scheduled to receive the standard treatment regimen with a minimum total cumulative radiation dose of 55 Gy fractionated as 2.0 to 2.2 Gy per day and concomitant cisplatin chemotherapy given as a dose of 80 to 100 mg/m2 every third week.

The oral mucositis development program has received partial funding of approximately $1.5 million over two years from a Small Business Innovation Research grant awarded by the National Institute of Dental and Craniofacial Research. 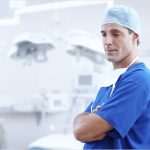 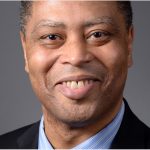