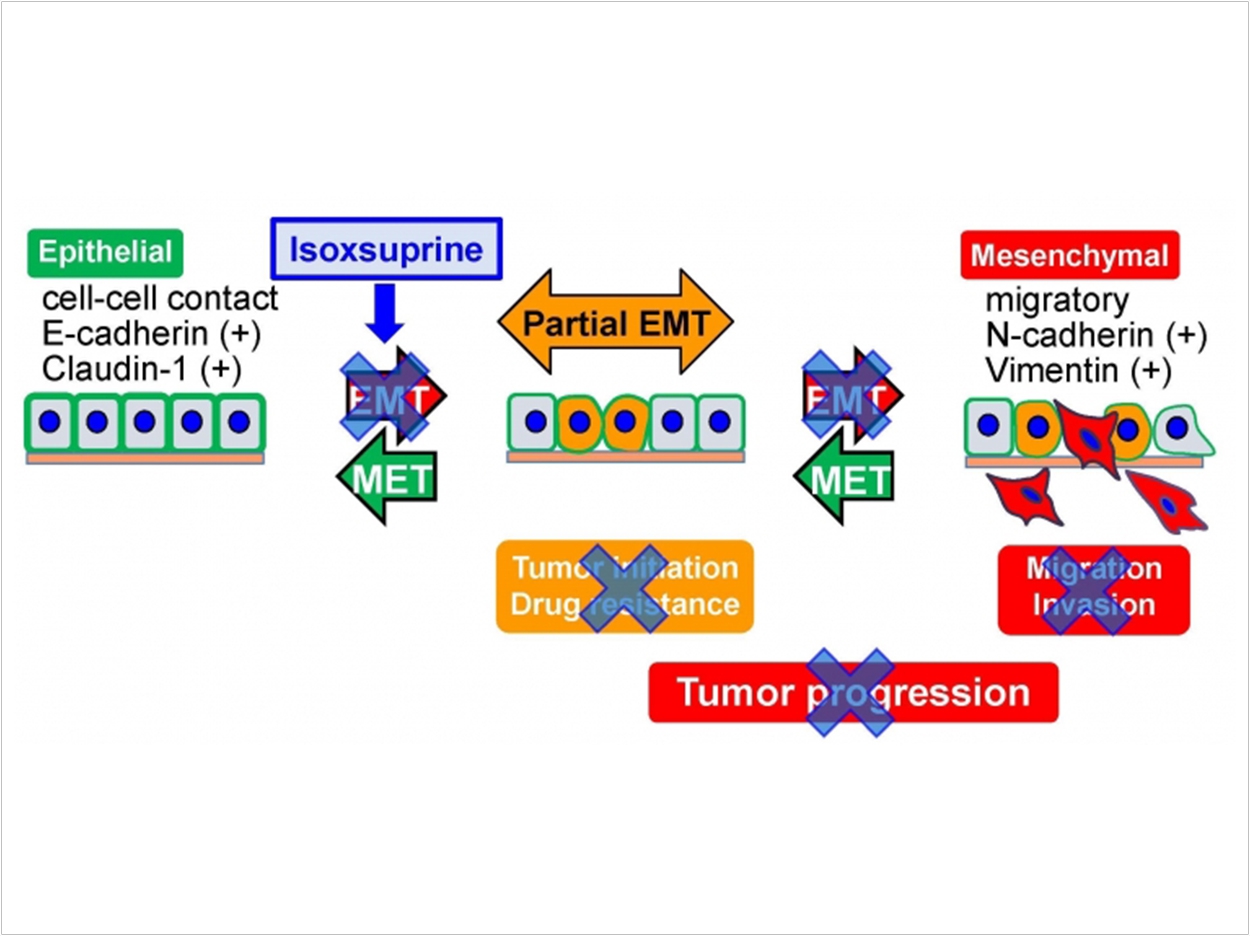 Oral squamous cell carcinoma (OSCC) affects almost 600,000 people worldwide every year and has only a 50% survival rate, according to researchers at Tokyo Medical and Dental University, who may have found a mechanism to put the brakes on how quickly it spreads.

The poor prognosis of OSCC patients mainly is attributed to a lack of therapies that block the metastasis of cancer cells from the primary tumor to other sites in the body. Prior to metastasis, cancer cells undergo a series of changes that cause them to become motile and more invasive.

Working on the theory that disrupting EMT should prevent cancer progression and therefore reduce OSCC mortality rates, the researchers screened a panel of small chemical compounds for their ability to reverse the EMT process in oral cancer cells. The results may present an exciting new avenue for the treatment of OSCC.

“We identified a β2-adrenergic receptor (β2-AR) agonist called isoxsuprine that effectively interfered with EMT,’ said lead author Shintaro Sakakitani. “Interestingly, previous studies have provided conflicting results regarding the involvement of β-ARs in tumorigenesis. Some reports suggest that β-AR signaling is important in tumor progression, while others point to a protective role for β-AR induction.”

After treating a range of oral cancer types with isoxsuprine, the researchers found that the resulting increase in β2-AR expression significantly impaired EMT and reduced cell motility. A non-selective agonist called isoprenaline that enhances the expression of all types of β-adrenergic receptor, not just β-2, produced a similar result.

Confirming the protective role of β-AR activation, the researchers then pre-treated cells with a chemical that prevents receptor expression, resulting in enhanced EMT. Further, deletion of the gene coding for β2-AR completely abolished the protective effects of isoxsuprine.

As a further test of treatment efficacy, the researchers established tumors in mice and provided daily treatment with either isoxsuprine or a placebo. Not surprisingly, at the end of the treatment period, mice that received isoxsuprine had significantly smaller tumors compared with the placebo group, confirming the tumor-suppressive effects of isoxsuprine.

“These results are hugely encouraging,” said senior author Katarzyna Anna Podyma-Inoue. “The efficacy of β-AR-agonist therapy in both the in vitro and in vivo models suggests that this group of compounds may be the answer to preventing metastasis in OSCC and could potentially even inhibit tumor growth, offering a much better prognosis for OSCC patients worldwide.”

Vaccine Could Eliminate More Than 90% of HPV-Related Cancers

Oral Cancer Referrals Fall by a Third During the Pandemic 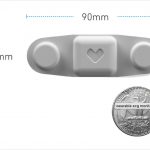 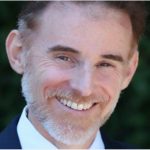