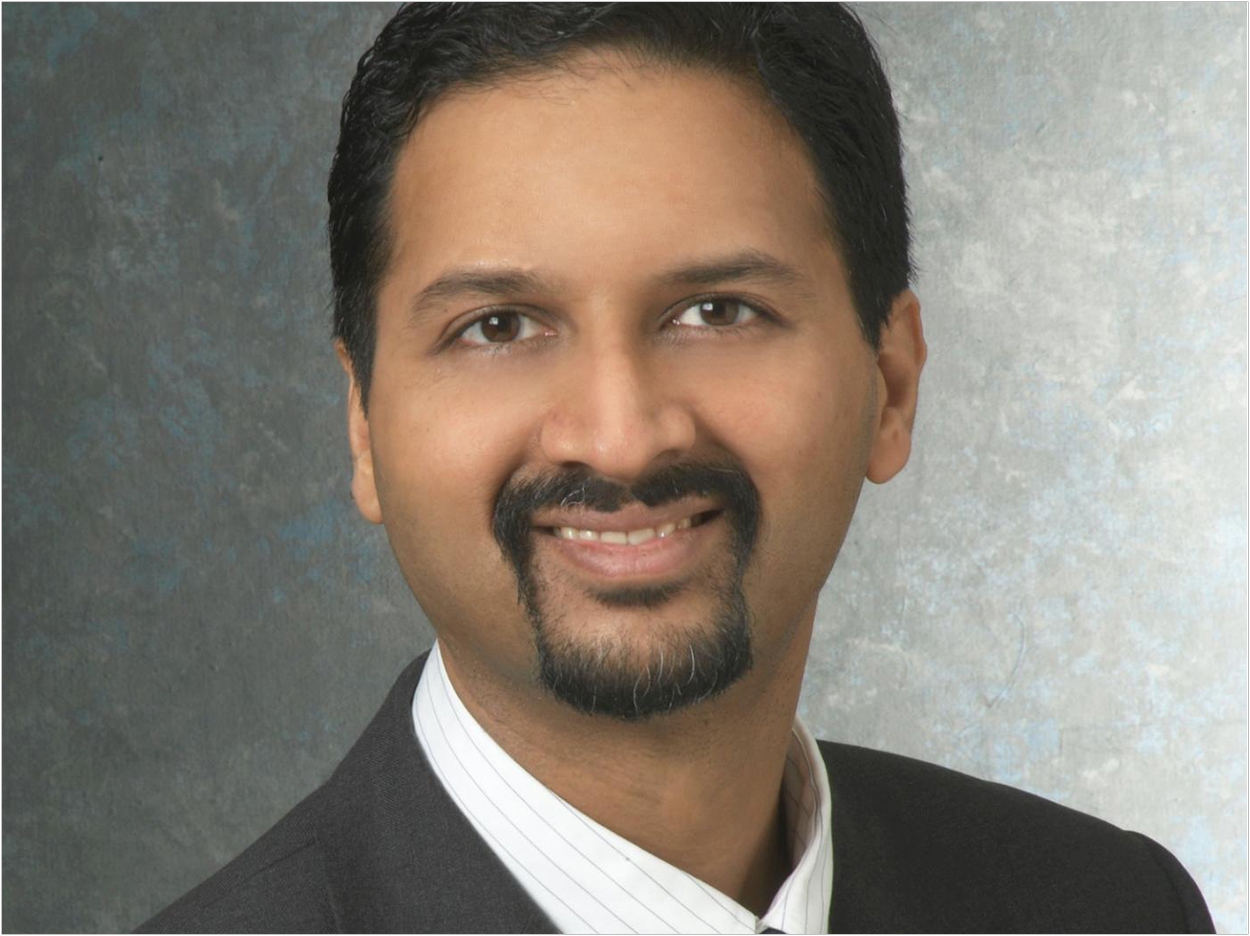 Researchers at Case Western Reserve University (CWRU) and partners in the United States and India said they are applying the investigative and predictive capabilities of artificial intelligence (AI) to help physicians customize treatments for patients with oral squamous cell carcinomas.

Oral squamous cell carcinomas already are the eighth most common type of cancer worldwide and numbers are steadily increasing in the United States, India, and other parts of Asia, the researchers said.

The National Cancer Institute has awarded a five-year, $3.3 million grant to a group led by Anant Madabhushi, PhD, the Donnell Institute Professor of Biomedical Engineering at CWRU and head of the Center for Computational Imaging and Personalized Diagnostics (CCIPD), and James Lewis Jr, MD, professor of pathology, microbiology, and immunology at Vanderbilt University Medical Center.

The CCIPD has become a global leader in AI-driven precision medicine research, CRWU said. Madabhushi and his colleagues at the CCIPD hold more than 60 patents, many tied to their work in various cancers.

With the grant, the researchers will used advanced computer vision and machine learning techniques to identify cancer and immune cells on digitized images of oral squamous cell carcinoma tissue slides and then recognize spatial patterns among those cells.

This technology allows computerized vision to recognize patterns and quantify features that are beyond the human visual system but are powerful indicators of tumor biology, the researchers said. These algorithms will help oncologists and pathologists to then better determine which cancers are more or less aggressive, they added.

In turn, this will enable clinicians to identify which patients with early stage disease could safely receive surgery alone versus who might need postoperative radiation. It also could help identify which patients with advanced stage disease might need chemotherapy with radiation after initial treatment versus who may be adequately treated with radiation alone.

“We have known for a long time that pathologic features of oral cavity squamous cell carcinomas correlate with tumor behavior and prognosis, but human visual systems cannot extract these features consistently or quantitatively,” Lewis said.

“AI now allows us to do just that, and we are hopeful that the extracted information can be turned into clinically available algorithms that drive better patient care decisions,” Lewis said.

The researchers will work with the Cleveland Clinic and University Hospitals in Cleveland, the San Francisco VA Health System, and the Tata Memorial Centre in Mumbai, India, to improve oral cavity squamous cell carcinoma patient care with advanced technology and data sharing.

The clinical partners will provide glass slides to be digitized or will directly provide digitally scanned whole slide images that will be used to train the AI algorithms for predicting outcomes as well as treatment benefit.

The team will also have access to unique datasets from completed prospective, randomized clinical trials of oral squamous cell carcinoma patients at the Tata Memorial Center as well as from the cancer clinical cooperative group NRG Oncology. The datasets will allow for validation of the AI tools.

Physicians currently place oral carcinoma patients into one of three categories: those who require just surgery, those who should have surgery plus radiation therapy, or those who will need surgery followed by radiation and chemotherapy.

“For clinicians and pathologists, this is limiting because it relies on a limited number of parameters. But our machines are looking at the appearance of cells, their spatial architecture and interplay between different cell types, to parse out those patients who should actually be in another category,” Madabhushi said.

For example, Madabhushi said, their AI research has already shown that there is a subset of early stage patients now placed in the first category, surgery alone, who are actually at a much higher risk and would do poorly with surgery alone.

“Instead, they should be offered radiation therapy as well, but under the current parameters, that is not called for,” Madabhushi said.

The group also will look at anticipated differences in the appearance of oral cancer among patients of different races, a fast-developing aspect of Madabhushi’s AI-based investigations.

Oral carcinomas include cancers of the mouth, tongue, gums, and lips. According to the National Institutes of Health, these cancers can develop on the mobile tongue, the tissue lining the gums and hard palate, and on the underside of the tongue and floor of the mouth.

Oral carcinoma most often occurs in people over the age of 40 and affects more than twice as many men as women. Most oral cancers are related to tobacco use, alcohol use, or both. Infection by the human papillomavirus, which is very common in oropharyngeal carcinomas, is a less common cause of oral carcinomas. 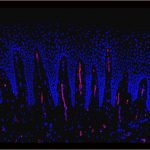 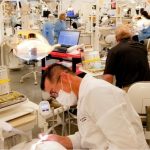