Oral Cancer Referrals Fall by a Third During the Pandemic 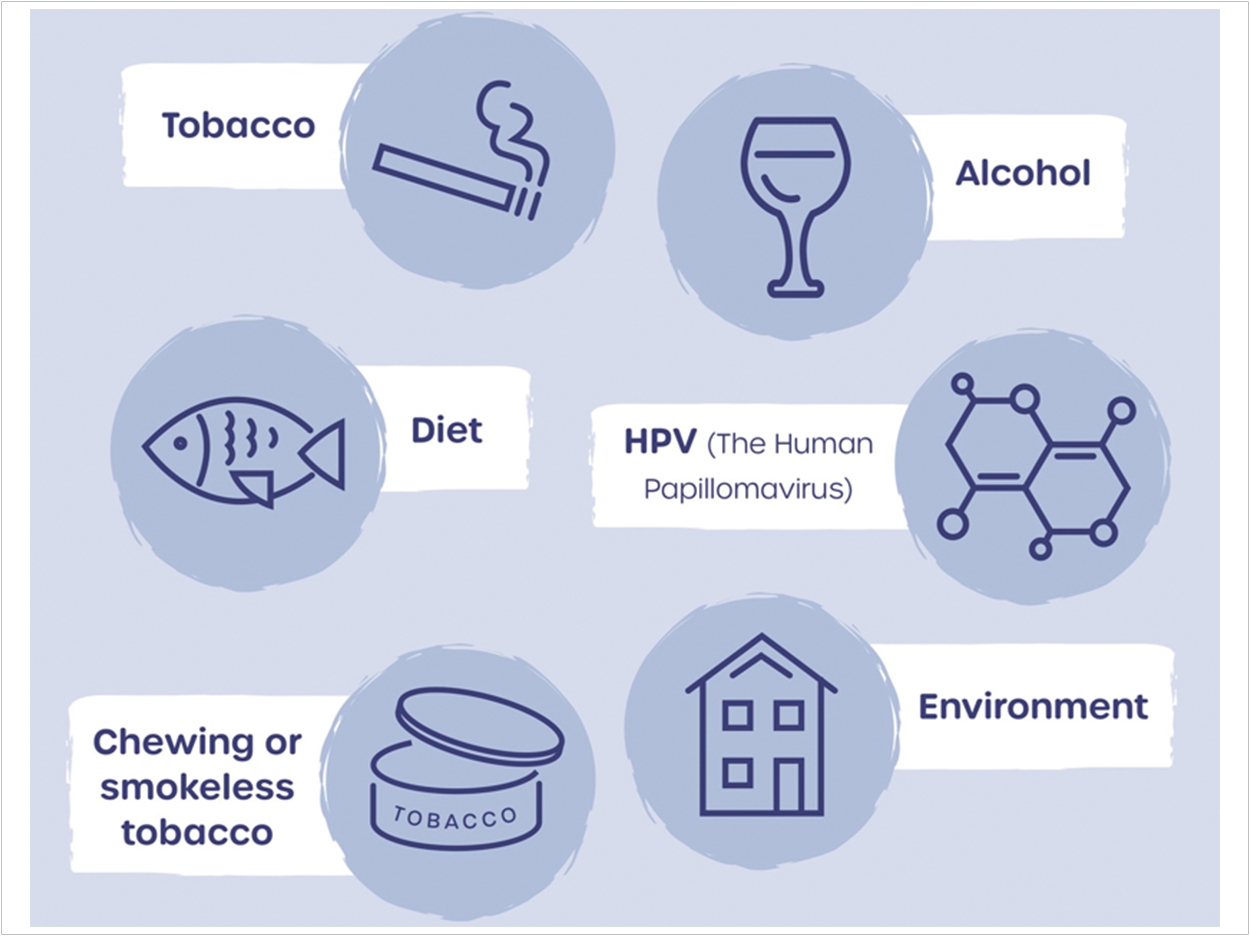 The Oral Health Foundation (OHF) Is calling for urgent action on cancer diagnoses as new data from seven National Health Service Trust Hospitals across the United Kingdom shows that oral cancer referrals have fallen by 33% since the beginning of the pandemic.

Two hospitals in Wales seeing a 47% drop, representing the largest declines in the United Kingdom. In Northern Ireland, referrals have fallen by 36%, while England and Scotland saw decreases of 31% and 30%, respectively.

Dentists spot many oral cancers in their early stages during routine checkups. But with COVID-19 limiting dental practices to 20% of normal activity, the OHF is deeply concerned that many people with early stages of oral cancer are going undiagnosed.

In the absence of seeing health professionals face to face, Dr. Nigel Carter, OBE, chief executive of the OHF, highlights the importance of self-checks at home and knowing how to spot oral cancer in its early stages.

“Regular dental checkups and GP appointments are the main routes for identifying the early stages of mouth cancer. We fear that without access to dental and wider health professionals that many mouth cancer cases will go undiagnosed,” Carter said.

“A person’s quality of life after being treated for mouth cancer, as well as their chances of beating the disease, is highly dependent on the time of diagnosis. By allowing so many potential mouth cancers to go untreated, there is a real danger of more people losing their life to the disease,” he said.

“While dental and GP visits remain disrupted, it is important that everybody knows how to check themselves for mouth cancer. If you notice anything out of the ordinary, contact your dental practice, who will be able to see you as an emergency patient,” he said.

Oral cancer can appear on the tongue, tonsils, gums, and lips, as well as on the roof and floor of the mouth, and in the head and neck, the OHF said.

Oral ulcers lasting three weeks, red or white patches in the mouth, and unusual lumps and swellings are typical early warning signs. Persistent hoarseness also can be a symptom.

During this time, 16% have experienced at least one of the potential early warning signs of oral cancer. Yet the British Dental Association estimates a backlog of 10 million appointments due to dental practices being forced to shut down during the pandemic.

Dr. Catherine Rutland, clinical director at Denplan, part of Simplyhealth, believes it is crucial that dental practices remain open during the remainder of the pandemic.

“Dentists continue to play a vital role in identifying mouth cancer at routine checkups. However, during the COVID-19 pandemic, access to dentistry was severely curtailed, and opportunities to catch oral cancer early will have been missed. If mouth cancer is spotted early, the chances of a complete cure are good,” Rutland said.

“The Foundation’s recent research has revealed that nearly four in 10 people reported encountering an issue and being unable to see or get advice from their dentist because of the current limited access to dentistry caused by the pandemic. Keeping practices open from now on is vitally important to help ensure the early detection of oral cancer. It could save thousands of lives,” Rutland said.

Stuart Caplan was diagnosed with tongue cancer in 2012. The husband and father of one from Marble Arch lost two thirds of his tongue to the disease but said acting quicky was key for him beating the disease.

“Mouth cancer is a hidden cancer, unlike a lot of cancers where there are obvious symptoms. People think, ‘Oh, it’s only a mouth ulcer. It’ll pass.’ It’s easy to just put a mouth ulcer treatment on and ignore it, and without visiting a dentist regularly, it’s likely to get missed,” Caplan said.

“If it’s not normal for you, get it checked immediately, especially if you have had something for a few weeks. Cancer symptoms don’t go away. That’s the litmus test. Go and see a dentist or hygienist,” he said.

It is vital for the government to issue updated advice about fallow periods for dental practices, the OHF said. Some practices are still working to the original one-hour fallow period, while others have reduced their time between patients. More frequent communication and direction is needed, the OHF said.

Celebrate Blue Wednesday by Checking Yourself for Oral Cancer 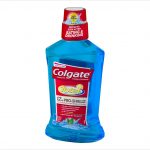 Previous post Some Toothpastes and Mouthwashes Neutralize the COVID-19 Virus by 99.9% 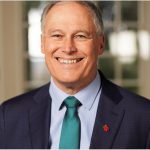