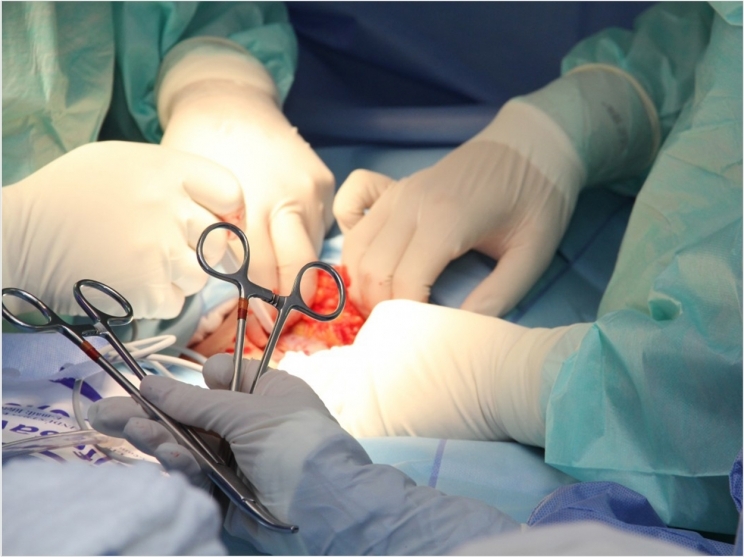 Elective surgery that removes lymph nodes from the neck is effective in treating patients with a type of aggressive oral cancer, resulting in improved survival rates and reduced rates for the cancer reoccurring in the same area of spreading to a different site, according to a multi-facility team of researchers.

Buccal squamous cell carcinoma (BSCC) is an aggressive but rare cancer that starts in the cheek lining in the mouth. It has high rates of reoccurring in the same area, known as locoregional recurrence. No model treatment for it with clinically negative neck findings (N0) without questionable neck lymph nodes has been determined, the researchers reported.

The study explored whether elective neck dissection (END), which cuts whole groups of lymph nodes from the neck without confirmation of cancer in the neck, would improve outcomes. Of the 98 patients who had the cancer with the inner cheek lining (buccal mucosa) as the primary site, 76% underwent END for primary therapy.

The results revealed significant differences in survival rates and cancer reoccurrence rates in the area and spreading depending on whether the patient underwent END, suggesting that the procedure may improve clinical outcomes for patients with BSCC with clinically negative neck findings, the researchers said.

For END, the two-year and five-year disease-free survival rates were 91% and 75%, respectively. Without END, the rates were 85% and 63%, respectively. The researchers concluded that END improves clinical outcomes for patients with clinical N0 NSCC and that it should be an important consideration in treatment planning.

The study, “What Is the Role of Elective Neck Dissection in the Management of Patients With Buccal Squamous Cell Carcinoma and Clinically Negative Neck Findings?” was published by the Journal of Oral and Maxillofacial Surgery. 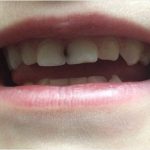 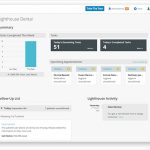