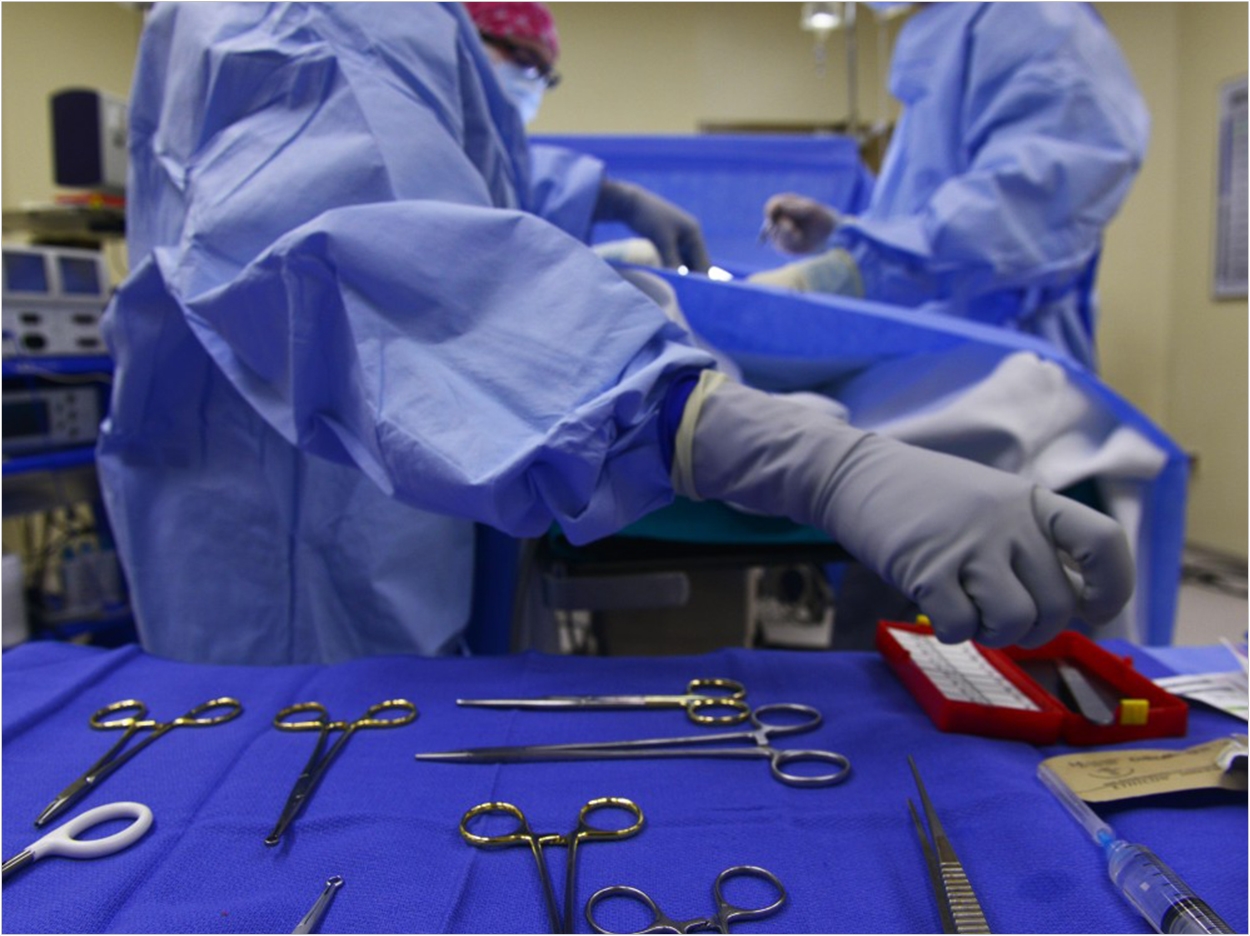 Only 40% of patients with locally advanced oral cavity cancer will still be alive five years after diagnosis, reports the University of Colorado Cancer Center. Determining which patients are more likely to live or die could help doctors better predict the course of the disease and choose the most appropriate post-surgical treatments, with the patients at highest risk receiving the most aggressive combinations of radiation and chemotherapy.

Researchers at the center, then, gathered information from 149 patients treated at UCHealth University of Colorado Hospital with surgery and/or post-surgical treatments for locally advanced oral cavity cancer between 2000 and 2015 to look for patterns.

“We wanted to know if features of these patients, their tumors, or their treatment could predict survival,” said Ding Ding, MS, a medical student at the school and first author of the study.

First, the researchers confirmed a handful of expected risk factors: being nonwhite, being uninsured or insured by Medicaid, having a larger primary tumor, having “margins” around the tumor that tested positive for cancer even after surgery, or having tumors that already had invaded surrounding tissues predicted shorter overall survival.

The extent of lymph node involvement is another factor commonly used in models predicting cancer risk. The nodal staging system that is currently used for oral cavity cancer is based on the size, number, laterality, and spread of the tumor outside of the wall of the involved lymph nodes, said Ding.

“In other types of cancers such as breast cancer, researchers have been exploring another measure of lymph node involvement, namely whether the ratio of surgically removed lymph nodes that are positive for cancer can predict treatment outcomes,” Ding said. “We wondered if lymph node ratio, or LNR, could be a predictor of survival in oral cavity cancer as well.”

The 149 patients studied had a median 29 lymph nodes removed during surgery. About 9% of these lymph nodes were positive for cancer, meaning that some patients had LNR above 10%, while others had especially low or even zero LNR. Patients with LNR greater than 10% had about 2.5 times greater risk of cancer recurrence and 2.7 times greater risk of death than patients with LNR below 10%.

“In our study, LNR appeared to be more predictive of patient outcomes than the traditional method of lymph node staging,” Ding said. “Larger scale studies are needed to verify these findings, and it might be worth exploring ways to incorporate LNR into the current model for evaluating recurrence risks.”

The study, “Association Between Lymph Node Ratio and Recurrence and Survival Outcomes in Patients With Oral Cavity Cancer,” was published by JAMA Otolaryngology. 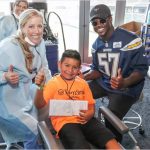 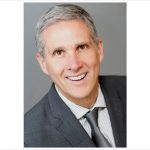