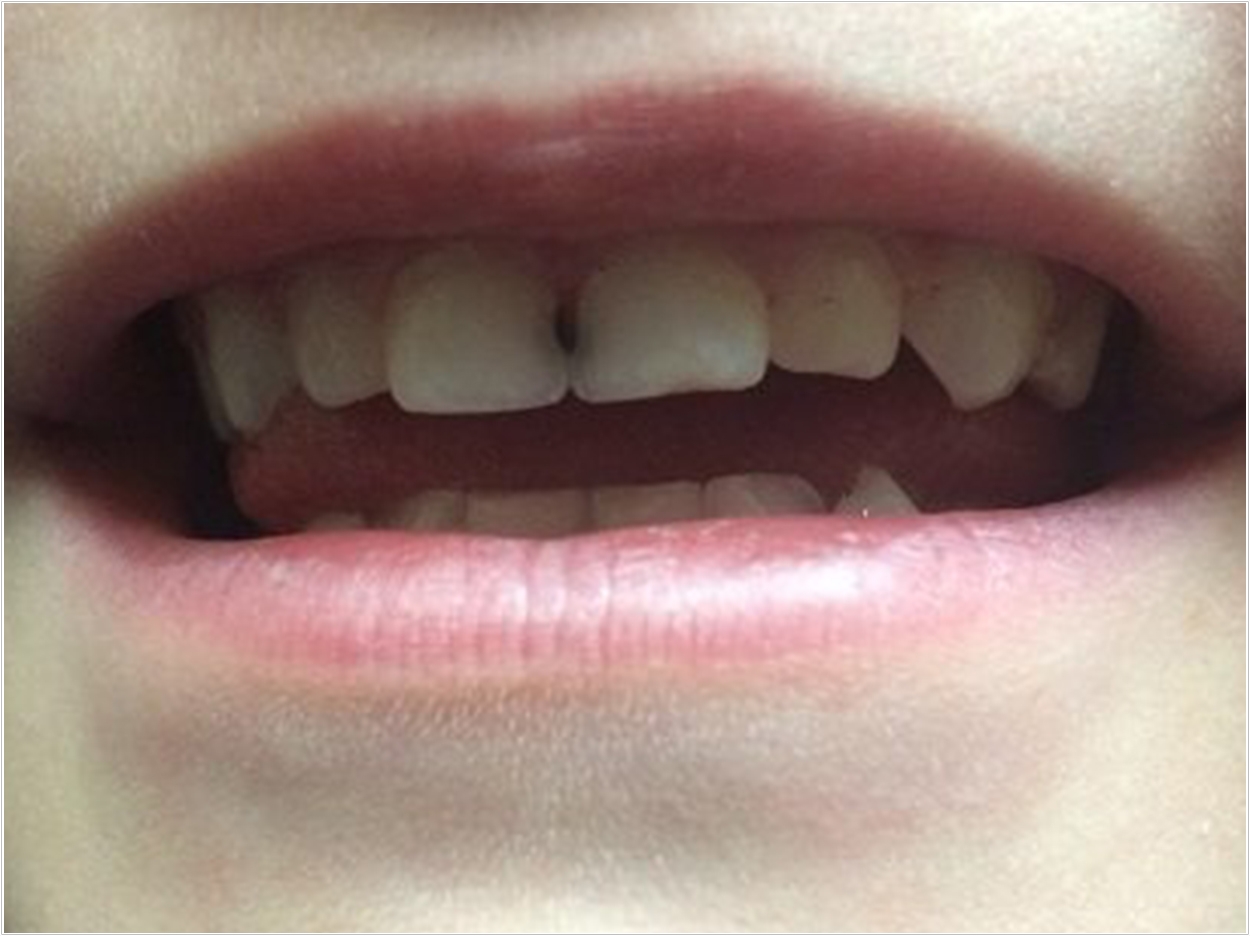 Authored by Sen. Richard Pan (D-Sacramento), MD, MPH, California Senate Bill 154 would make silver diamine fluoride (SDF) treatment for tooth decay a benefit covered by the Medi-Cal Dental Program if it is applied as part of a patient’s comprehensive treatment plan and with the patient’s written informed consent. SB 154 is supported by the California Dental Association.

“This treatment allows dentists to control dental decay without using the traditional approach of drilling and filling, which is particularly helpful with children who are too young to cooperate in the dental chair,” said Pan, who also is a pediatrician.

“Tooth decay is the most common chronic childhood disease and can have far-reaching impacts, including impaired growth, altered speech, missed school days, difficulty in learning, and lowered self-esteem. We should be doing all we can to prevent and control this disease as early as we can,” said Pan.

The Medi-Cal Dental Program provides dental coverage to more than 13 million beneficiaries, including 5.5 million children. While it covers dental services for preventing and treating tooth decay, it currently does not cover the use of SDF for tooth decay.

After the state auditor found poor access to dental care for Denti-Cal beneficiaries and inadequate state oversight in 2014, Pan asked the Little Hoover Commission to review the program and identify how it could improve dental care.

The commission’s 2016 report described “a worsening epidemic of rotting teeth, of toddlers needing surgery because their mouths are already ruined,” and “of desperate parents being unable to get treatment for their special needs children.”

Pan introduced a bill nearly identical to SB 154 in 2018 that unanimously passed the Legislature but was vetoed by then Governor Jerry Brown, who said it would require “significant, ongoing general fund commitments” and should be part of the budgetary process.

SB 154 addresses this cost concern by limiting the SDF benefit to children ages 6 and under, patients with disabilities or other underlying conditions for whom nonrestorative caries treatment may be optimal, and adults who live in a licensed skilled nursing facility or licensed intermediate care facility.

SDF can be used to stop the progression of tooth decay and to stabilize the tooth until the dentist determines further treatment is needed. It kills cariogenic bacteria and arrests caries in the tooth. Since it does not require local anesthesia or caries excavation, it is particularly beneficial to patients who face challenges in traditional treatment due to age, behavioral issues, or medical conditions. 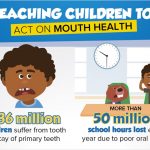 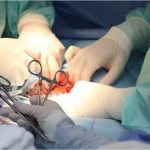