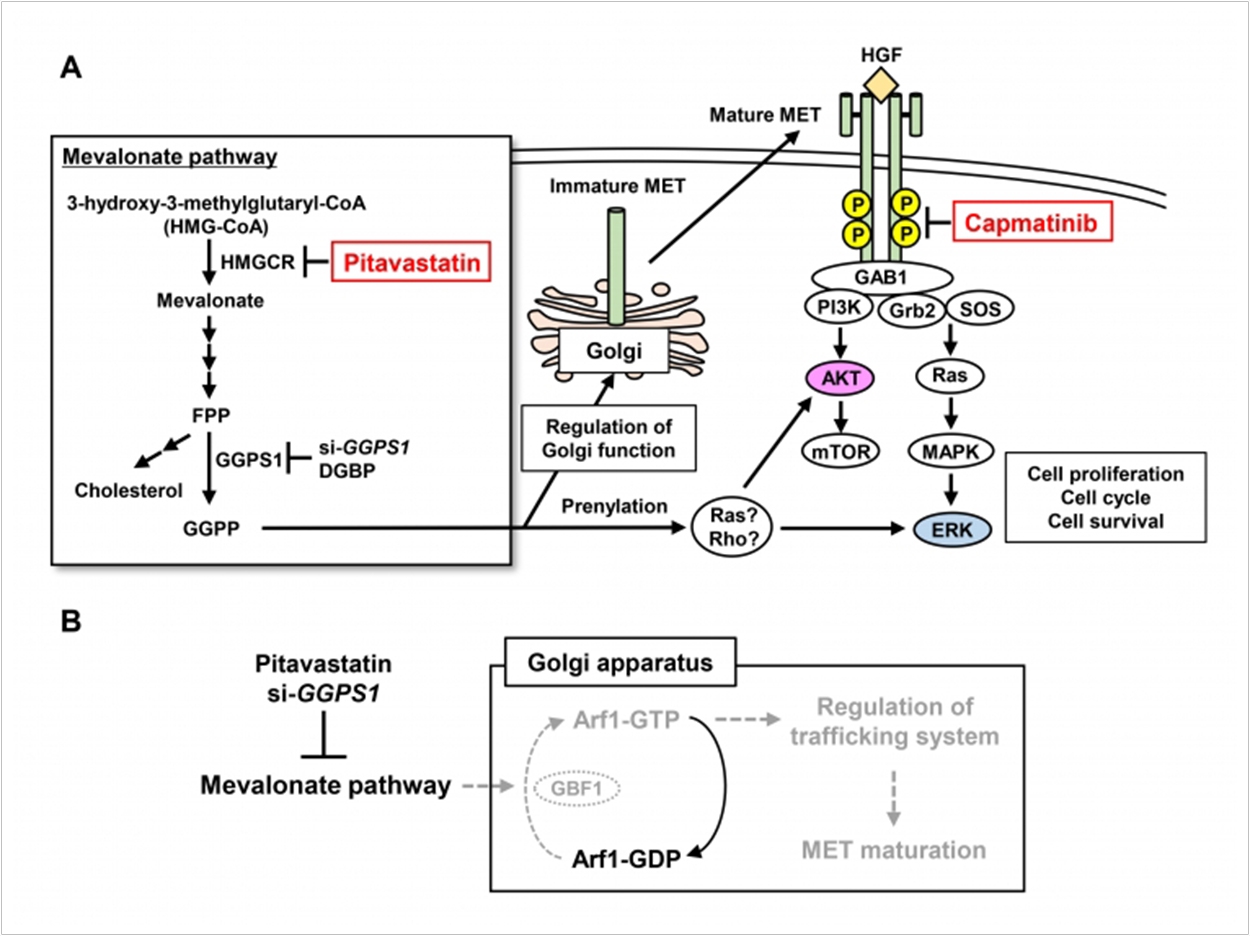 Though oral and esophageal carcinomas frequently metastasize to lymph nodes, there are no current therapies specific to treating these particular cancers, according to researchers at Tokyo Medical and Dental University, who say they have identified several drugs that possibly could be used to treat these carcinomas.

A combination of pitavastatin and capmatinib inhibited the viability of oral cancer cells in culture as well as the growth of tumors in a mouse model, the researchers said.

Esophageal carcinoma is the sixth most deadly cancer worldwide and is relatively well understood at the molecular level, the researchers said, but this research has not been translated into specific therapeutic development.

Because of this urgent need, the researchers said, they became interested in drug repurposing, where a drug that has been approved for one disease could be used to effectively treat another. This speeds up the drug discovery and development process, they added, increasing the number of patients who could benefit from an established therapeutic.

“Combining pitavastatin with capmatibib resulted in an even greater reduction in cancer cell growth,” said senior author Johji Inazawa. “Capmatinib by itself had no effect on the cancer cells, but it synergized with pitavastatin.”

The researchers then injected these cells into mice to generate tumors and observed a similar effect with the pitavastatin and capmatinib combination.

“Our results in the mouse model corroborated our in vitro findings,” said Muramatsu. “The data suggest that MET signaling may be a valuable therapeutic target in these tumors.”

The study also identified a potential biomarker for these particular cancers, a gene called GGPS1. Expression levels of this gene may correlate with patient responsiveness to pitavastatin. This work provides knowledge that may be vital for identifying therapeutics for these diseases, the researchers said. 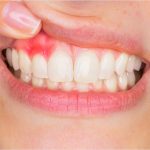 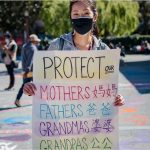