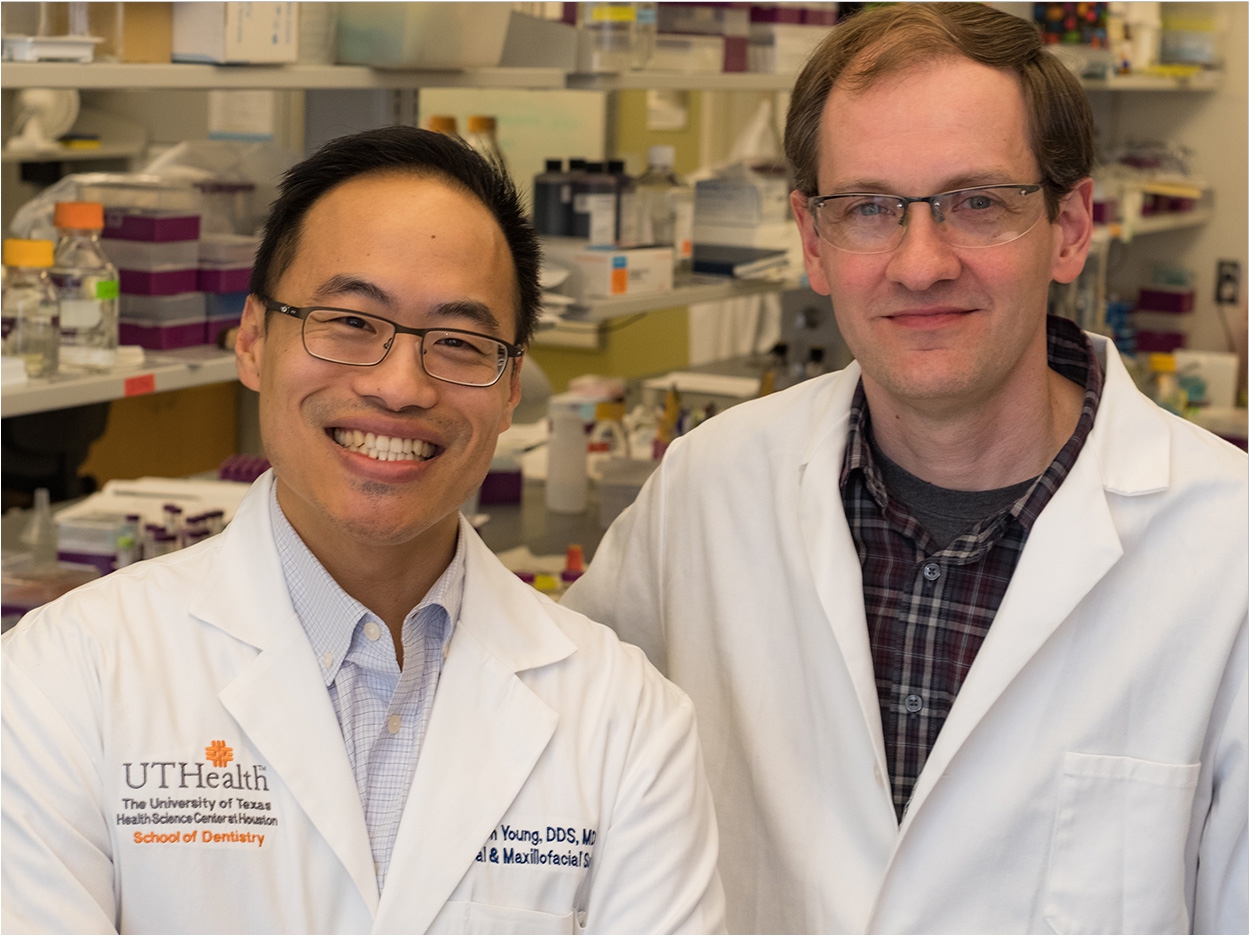 Researchers from the University of Texas Health Science Center at Houston (UTHealth) and Rice University have created and evaluated a peptide-based immunotherapy known as SynerGel that’s an injectable, biomaterial-based platform for intratumoral drug delivery in oral cancer treatment designed to improve immunotherapy.

As a rapidly growing area of research, biomaterial-based drug delivery demonstrates the ability of biocompatible materials to control the release and presentation of bioactive signals and improve therapeutic efficacy, the researchers said.

According to many recent reports, the researchers added, biomaterials have demonstrated unique utility in cancer immunotherapy, which uses a patient’s own immune system to combat cancer or any other immune-susceptible disease.

Intratumoral immunotherapy is highly customizable because of the modular nature of the amino acid building blocks of peptide.

In 2018, the researchers developed a multi-domain peptide gel to deliver ADU-S100, an immunotherapy drug from a class of stimulator of interferon gene (STING) agonists. The researchers called the original drug-gel combination “STINGel.”

“To kill a tumor, from an immune standpoint, you want to ramp up the immune system to stimulate it to attack,” said researcher Simon Young, DDS, MD, PhD, assistant professor of oral and maxillofacial surgery at the UTHealth School of Dentistry.

“That’s what our STINGel was created for. However, the one thing we didn’t consider is tumors have a lot of cells in their environment that are actively suppressing the immune system. Meaning, not only do tumors emit molecules that cloak them and put the immune system to sleep, but there’s actually immune cells there that are attracted to the tumor’s microenvironment that almost protect the tumor from attack,” Young said.

This realization created the need for a two-pronged approach to immunotherapy: trigger an immune response and remove suppressive immune cells from the tumor’s microenvironment.

To do this, a drug-mimicking peptide hydrogel named L-NIL-MDP was loaded with an antitumor cyclic dinucleotide (CDN) immunotherapy agonist to create SynerGel. The biomaterial combined inducible nitric oxide synthase inhibition with controlled delivery of CDN.

Over a year of testing starting in 2019, the SynerGel demonstrated between a four-fold and 20-fold slower drug release than commercially available hydrogels, allowing for immune-mediated elimination of established treatment-resistant oral tumors in a murine model, with a median survival of 67.5 days compared to 44 days in no-treatment control. Total survivorship also increased from 20% in CDN drug-alone groups to 33% in SynerGel treated groups.

“This paper shows a logical progression of the technology. Our in vitro work showed the STING agonist can be released in a sustained fashion in a controlled environment, but also this new version of our gel has bioactivity and can be injected into preclinical tumor models with a higher survival rate,” Young said.

“The most exciting part of this research is it’s only the beginning of this material’s story. We’re trying out new formulations to see if we can get even better results,” Young said.

The researchers are now investigating ways to load multiple immunotherapeutic agents into the hydrogel. These formulations will continue to be designed for long-lasting, immune cell-infiltrated biomaterial immunotherapy at the tumor site, allowing for transformation of the local immunosuppressive microenvironment to a more treatment-responsive tumor. 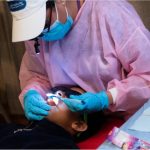 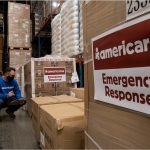