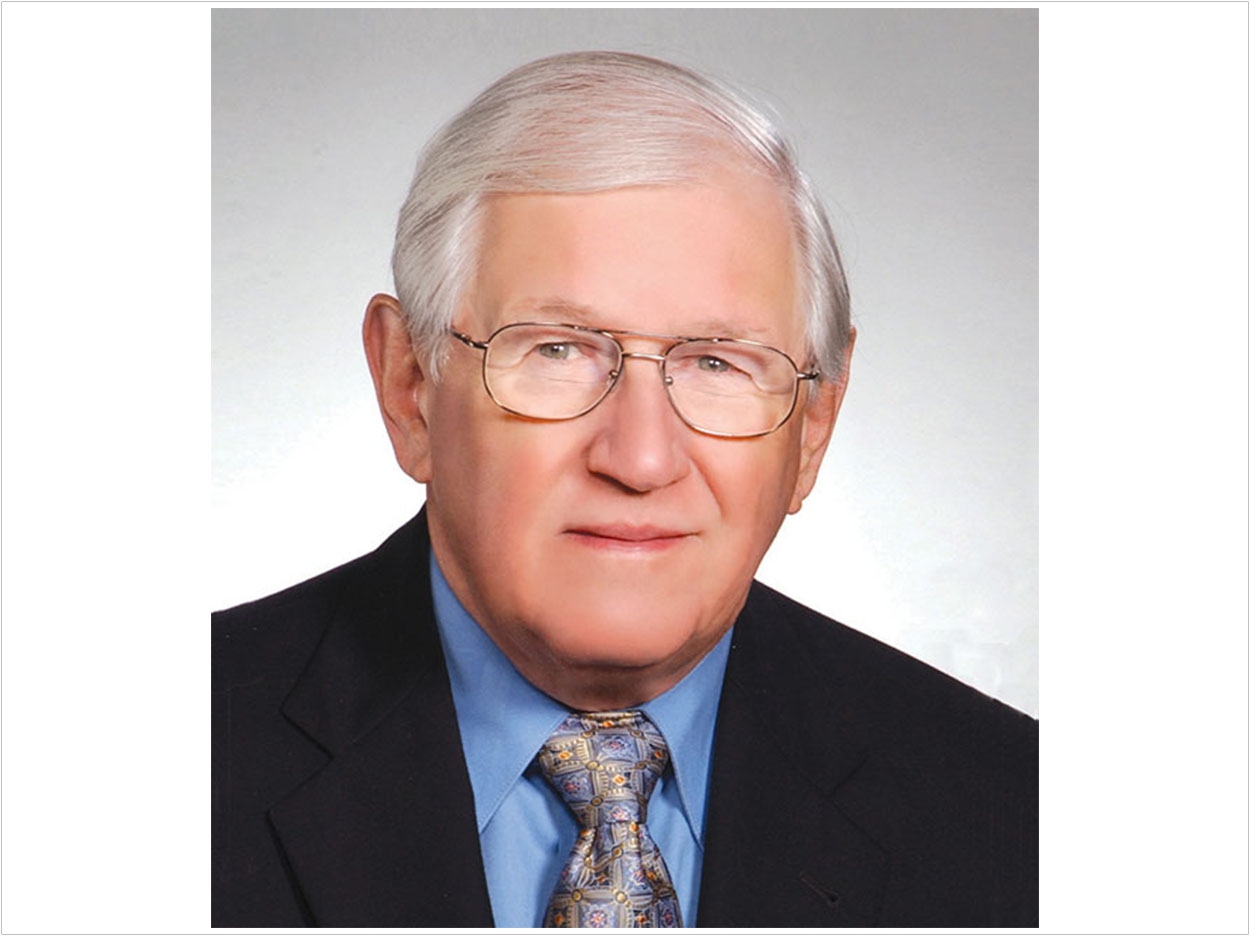 The American Association of Oral and Maxillofacial Surgeons (AAOMS) honored more than 20 award recipients for their accomplishments in education, research, advocacy, and humanitarianism during its 2020 Virtual Annual Meeting, Scientific Sessions and Exhibition.

The awards presentation was held during the virtual opening ceremony of the 102nd AAOMS Annual Meeting, which was dedicated posthumously to maxillofacial trauma expert, author and editor, and award winner Richard H. Haug, DDS.

Gilbert Triplett, DDS, PhD, of Dallas, Texas, received the Robert V. Walker Distinguished Service Award for his significant contributions to oral and maxillofacial surgery (OMS). Triplett is regents professor and acting head of the OMS department at the Texas A&M University College of Dentistry and chief of the OMS division at Baylor University Medical Center.

Previously, Triplett has served as:

Triplett is the author of more than a hundred peer-reviewed articles as well.

The OMS Foundation also announced its awards. In alliance with AAOMS, the Foundation strives to enhance patient care quality and safety through advancing innovation in OMS research and education. Its award winners included: 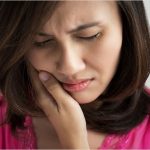 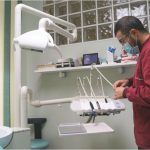