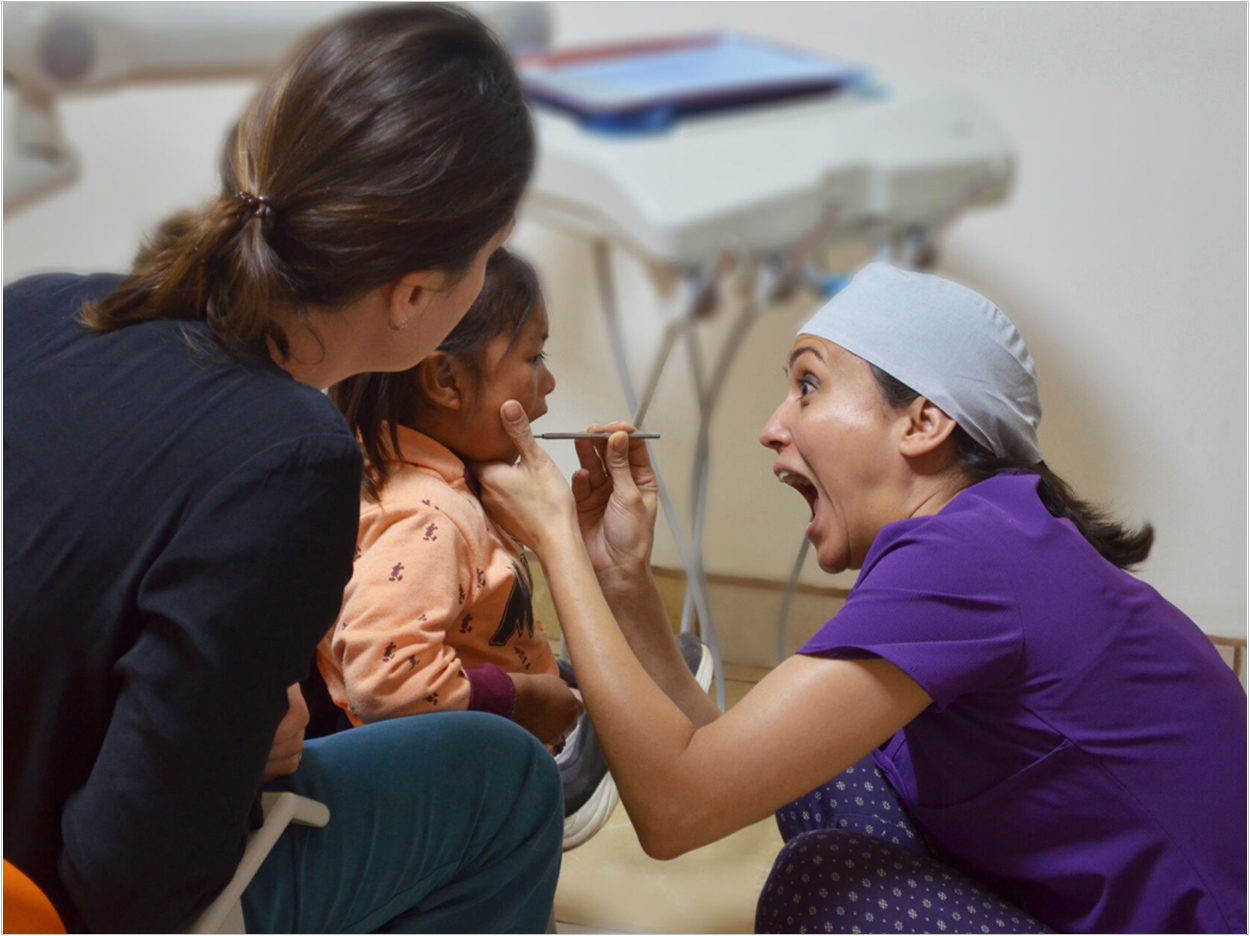 Sponsored by Dentsply Sirona, three dentists provided dental care to more than 40 children between the ages of 3 and 8 at the Maxillofacial Centre in Antigua, Guatemala, on September 25 and October 2 as part of Project Somos. It was the first trip to the dentist for most of the children, who come from impoverished areas where running water and electricity are scarce.

“The are children who live in homes similar to shelters with dirt floors, so their hygiene isn’t up to the same standards that we are accustomed to,” said Julien Dumont, global development manager at Project Somos, a nonprofit organization based in Canada that educates families in the Tecpán area of Guatemala about nutrition, hygiene, and oral hygiene.

Guatemala is one of the poorest countries in the western hemisphere, with high rates of infant mortality and malnutrition, according to UNICEF and the World Bank. About half of children under the age of 5 there suffer from stunted growth and poor health due to chronic malnutrition, the World Food Programme reports.

In indigenous communities near Project Somos, most people cannot afford preventive dental care. By the time they go to the dentist, it’s usually too late.

“In our learning village, we give each kid a toothbrush and toothpaste, and we have them brush their teeth after every meal. We build this kind of habit so it becomes automatic for them,” said Dumont.

All patients received a panoramic X-ray or OPT as well as a clinical exam to determine their rate of decayed, missing, or filled teeth. Few needed tooth extractions, though dental decay was the most frequent diagnosis, mostly due to lack of oral hygiene, poor eating habits, and little to no education, Ramirez said. Most of the children were treated for cavities with fillings. Some received fluoride applications, and some received root canal treatments.

“We are pleased to have the opportunity to help support Project Somos and the amazing work they are doing for children and families who desperately need oral care in this part of Guatemala,” said Daniel Nobs Sr, clinical education manager, consumables, at Dentsply Sirona. “As a company, it is our responsibility to improve access to oral healthcare and reduce disparities in oral health.”

To help ease any anxiety, while performing the examination, the dentists would tell each child what they were doing and demonstrate how to properly brush their teeth.

“More often than not, because of lack of resources and education, people here go to the dentist when there is no other option than extraction,” said Dumont. “These two days have helped build a new belief around visiting the dentist and reinforced the importance of daily dental hygiene not only for the kids but also for their families and the rest of the community.”

Dentsply Sirona Sends Dentists and Gear into the Amazon 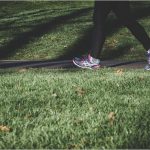 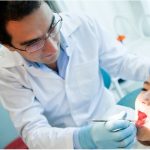