Dentsply Sirona Sends Dentists and Gear Into the Amazon 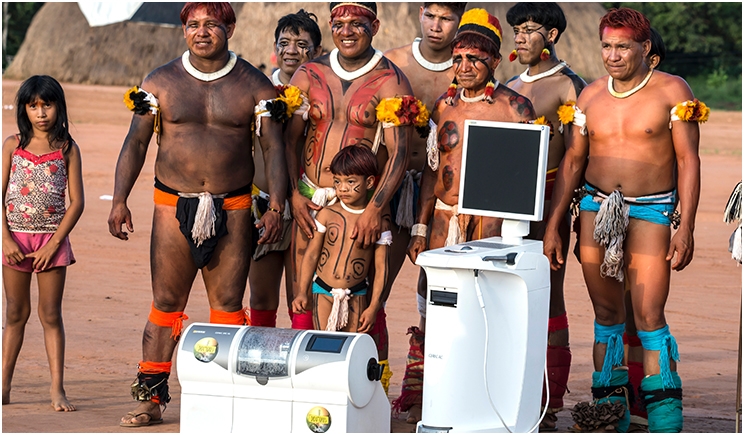 As Mato Grosso in the Amazon region of Brazil hosted the traditional Xingu Games in May, attracting 600 athletes and more than 3,000 visitors from 15 indigenous villages, seven dentists from Doctors Without Borders provided dental care with equipment such as intraoral scanners and milling machines supplied by Dentsply Sirona.

Transportation was a challenge, however. Heavy rains made it impossible to reach the region by car, and the ferry wasn’t running reliably. So, the treatment team and its equipment had to be transported into the jungle via small boats during a four-hour journey. Locals helped carry the gear to where it was set up, though, establishing five mobile clinics including improvised treatment chairs and compressors.

The dentists then treated carious lesions, performed root canal treatments, and provided dental prostheses for free, among other care, using electricity from generators and despite the challenging climate. For most of Brazil’s indigenous people, dentists are typically too far away or treatment is unaffordable for routine care.

“This is my third expedition of this kind, and I am overwhelmed once again,” said Dr. José Umberto De Luca, a dentist in Rio de Janeiro and the first CEREC user in Brazil. “During this event, we were able to offer CEREC to everyone in the middle of the jungle! A robust system that defies unusual external circumstances and a motivated team that helps fellow natives. All of this made the expedition a special experience for me.”

Aseptico to Support Climb for a Cause in September 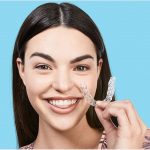 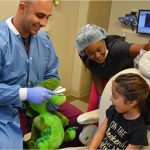