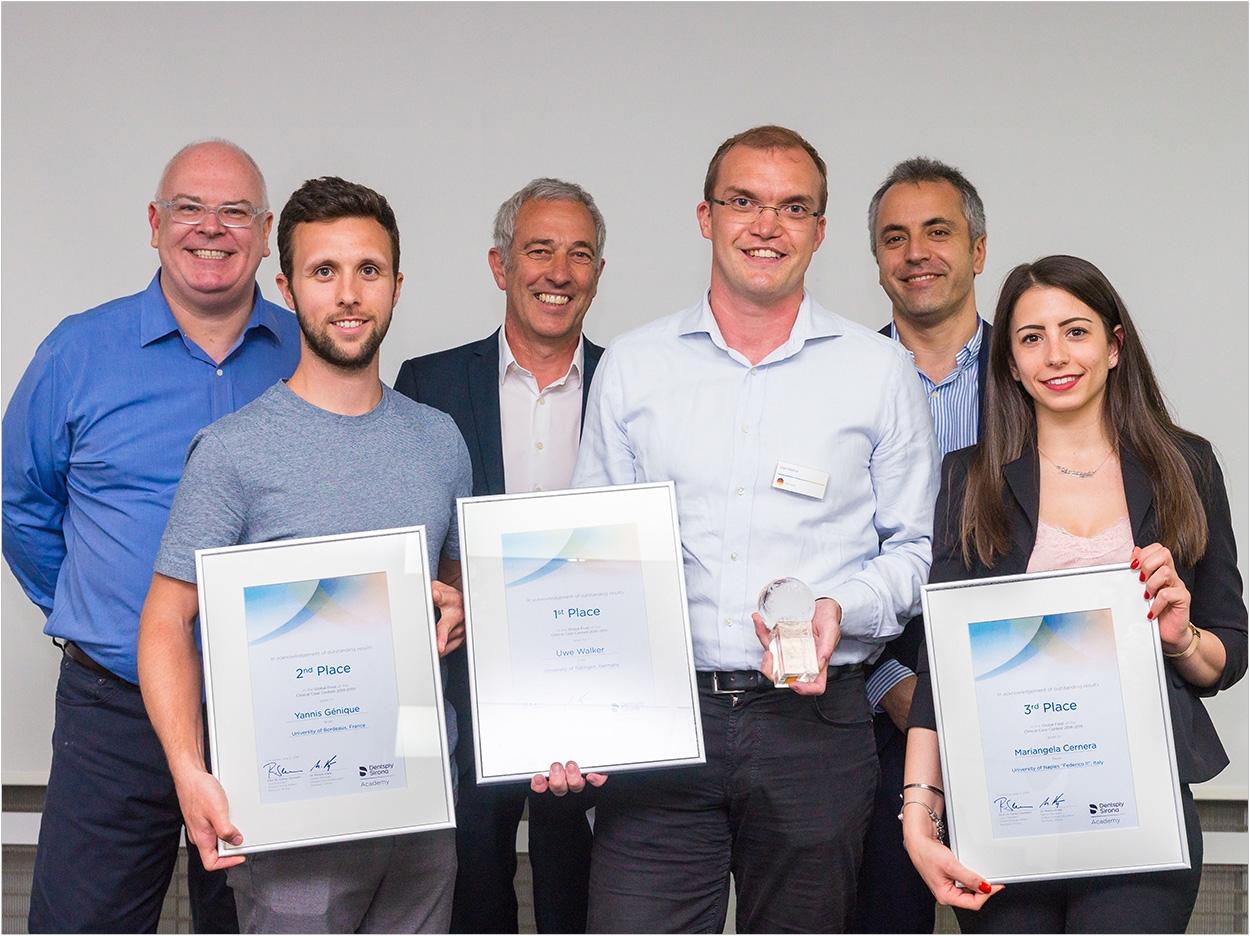 Dentsply Sirona has announced the three winners of its fourteenth Global Clinical Case Contest (GCCC), which honors students from around the world who have achieved excellent results in aesthetic dentistry.

The winners presented their successful case studies during a poster session at the Continental European Division of the International Association for Dental Research meeting in September in Madrid, where the audience selected its own winner as well.

First prize was awarded to Uwe Walker of the University of Tübingen in Germany for the aesthetic and functional correction of multiple erosive-abrasive tooth defects. Walker also won the audience poll.

Second prize went to Yannis Génique of the University of Bordeaux in France for an anterior smile design case, including reshaping a riziform lateral incisor and replacing several aging composite restorations.

Third prize was given to Mariangela Cernera of the University of Naples Federico II in Italy for her renewal of several large Class II composite restorations in the posterior region.

Students were allowed to use the entire Dentsply Sirona Restorative product line for direct anterior and posterior restorations if needed. The competition was open to students with less than two years of clinical practice, with the support of a tutor from their university.

“Clinical Affairs plays a key role in connecting our company with top talent globally. Through university collaborations and competitions such as the GCCC, we are bringing together Dentsply Sirona’s innovative portfolio of restorative solutions with excellent dentists of the next generation,” said Seemann. 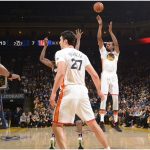 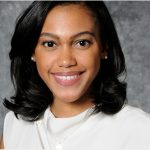