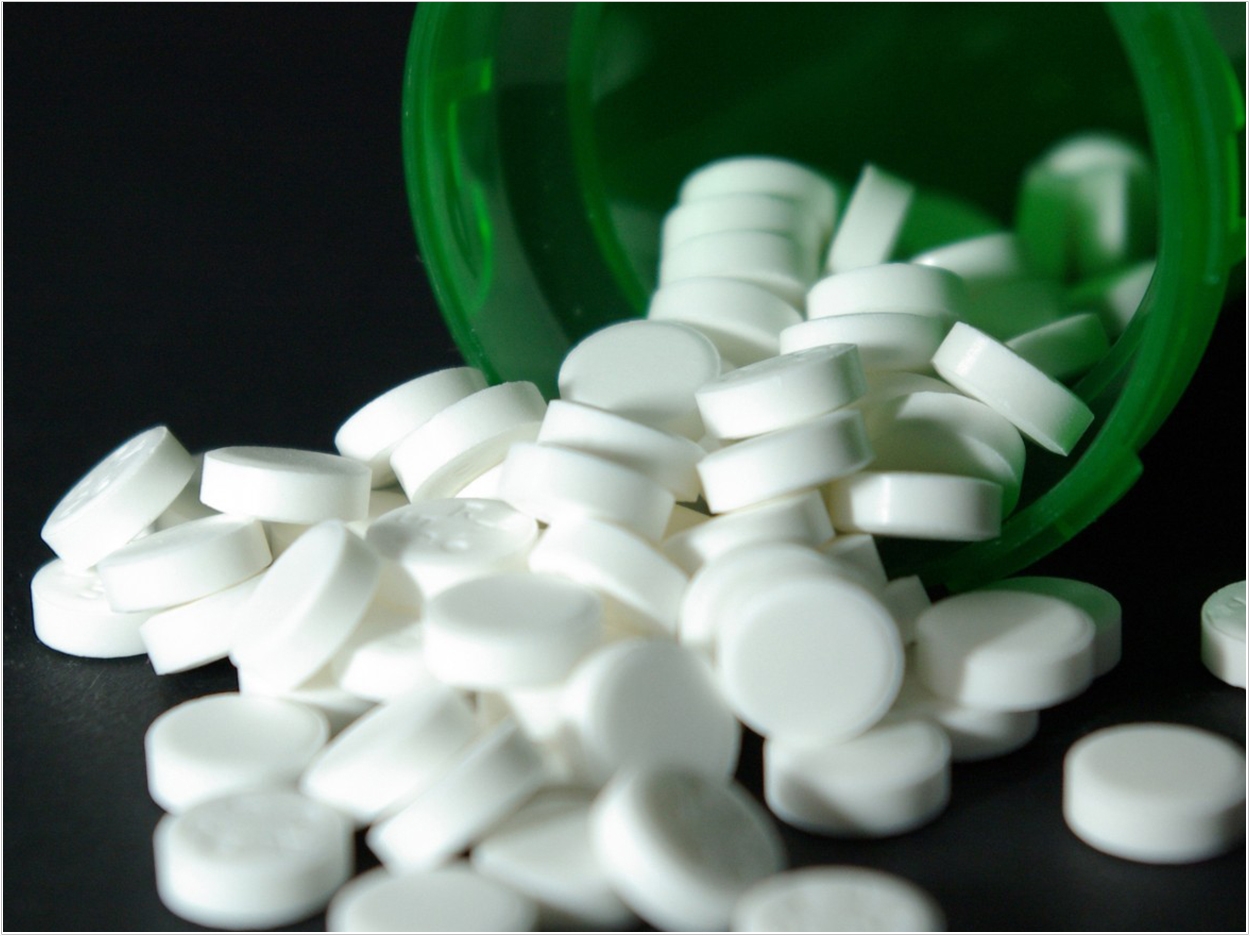 Dr. Gary Hartman, Dr. Arnold Berger, and Dr. Paul Berger of Virginia Beach have agreed to pay a combined $30,000 to settle allegations that they violated the Controlled Substances Act by issuing and filling prescriptions with no legitimate medical purpose, according to the US Attorney’s Office for the Eastern District of Virginia.

The government alleged that dentists Hartman and Arnold Berger and then retired Paul Berger wrote prescriptions for Schedule II and Schedule IV substances with no legitimate medical purpose. Hartman and Arnold Berger allegedly wrote prescriptions for controlled substances including opioids to each other and, in Hartman’s case, to Paul Berger, the office said.

The resolutions obtained in this matter were the result of a coordinated effort between the US Attorney’s Office for the Eastern District of Virginia and the DEA. The matter was investigated by Assistant US Attorney Clare P. Wuerker.

The civil claims settled by this agreement are allegations only, and there has been no determination of civil liability. 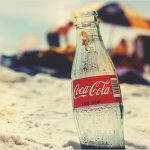 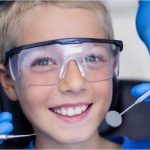