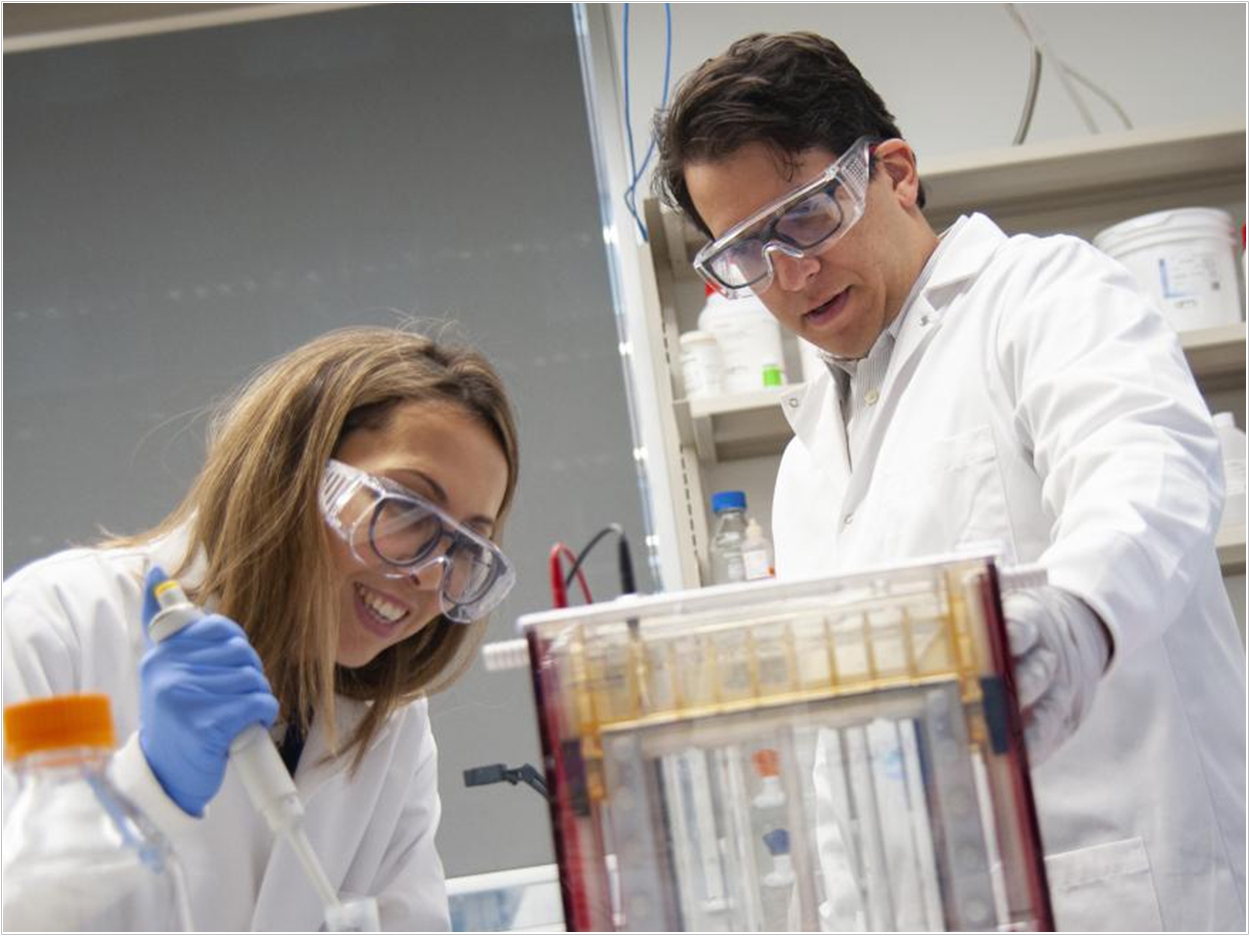 Dentists in Toronto are detecting more cases of oral cancer and pre-cancer than ever before and saving lives, according to an 11-year, first of its kind provincial study by the University of Toronto Faculty of Dentistry.

The study looked at 63,483 biopsies submitted to the Toronto Oral Pathology Service (TOPS). Operated by the Faculty of Dentistry, TOPS is one of the largest oral pathology services in Canada. It provides comprehensive evaluation of biopsy specimens, the overwhelming majority of which are submitted by dentists.

“We wanted to look at the scope of oral biopsies performed by dentists, what they’re seeing in practice,” said lead author and clinician-scientist Marco Magalhaes, DDS, MSc, PhD, an assistant professor with the Faculty of Dentistry and oral pathologist at TOPS.

The researchers then compared the biopsy data from TOPS to numbers collected by the Ontario Cancer registry, Cancer Care Ontario, which tracks all reported cancers in the province. The data showed a steep rise in the overall numbers of carcinomas and dysplasia detected by dentists.

By 2015, though, the numbers of cancers detected through the biopsy service had nearly doubled, rising to 103 cases of oral cancer. Dysplasia cases more than tripled from 2005, rising to 374 cases.

“These numbers are important, because the number of diagnosed cases outpaced both the rise in population in Ontario and the increased number of dentists licensed in Ontario,” said Magalhaes.

In fact, the number of cases detected at TOPS was significantly higher than the overall increase of oral cancers recorded in the province over that same period, just 30%, compared to the 180% rise at TOPS. Cancer Care Ontario identified 9,045 cases of oral cancer between 2005 and 2015.

According to Magalhaes, these numbers mean that dentists in Ontario are playing an important role in detecting oral cancer, and more comprehensive training and continuing education programs for oral health professionals may be behind the dramatic rise in detection rates.

While advanced oral cancers are fairly easy to detect, said Magalhaes, premalignant lesions and early cancer can be easy to miss without specialized training. Early detection of oral cancers, meanwhile, is “critical” to survival rates, he said.

“The focus on oral cancer education through the universities and continuing education in the area of cancer has led to the increased surveillance by dentists and validates the focus that the dentists in this province are placing on this important health initiative,” said Glogauer.

The study also may help the researchers learn to pinpoint which and how many precancerous lesions will, over time, turn cancerous. While the study shows that TOPS was involved in the diagnosis of about 10% of all oral cancers in the province, it also demonstrates a dramatic increase in the number of precancerous lesions identified by these healthcare providers.

Importantly, the researchers said, the Cancer Care Ontario does not keep statistical data on precancerous lesions, making the TOPS biopsy data especially relevant in the hunt to discover which premalignant lesions will become cancers.

“This is the first time that we have assessed dysplasia detected by dentists over such a long period of time,” said Magalhaes.

When treated in its early stages, though, patients with oral cancer have the highest survival rates of around 80% over five years. That drops to about 30% over five years when it is detected at an advanced stage.

“This supports the fact that early detection really is the most important step here,” said Magalhaes, with regular checkups at the dentist’s office possibly the best line of defense.

The study, “Increase in Detection of Oral Cancer and Precursor Lesions by Dentists,” was published by JADA. 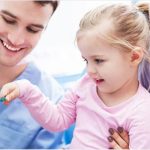 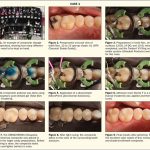