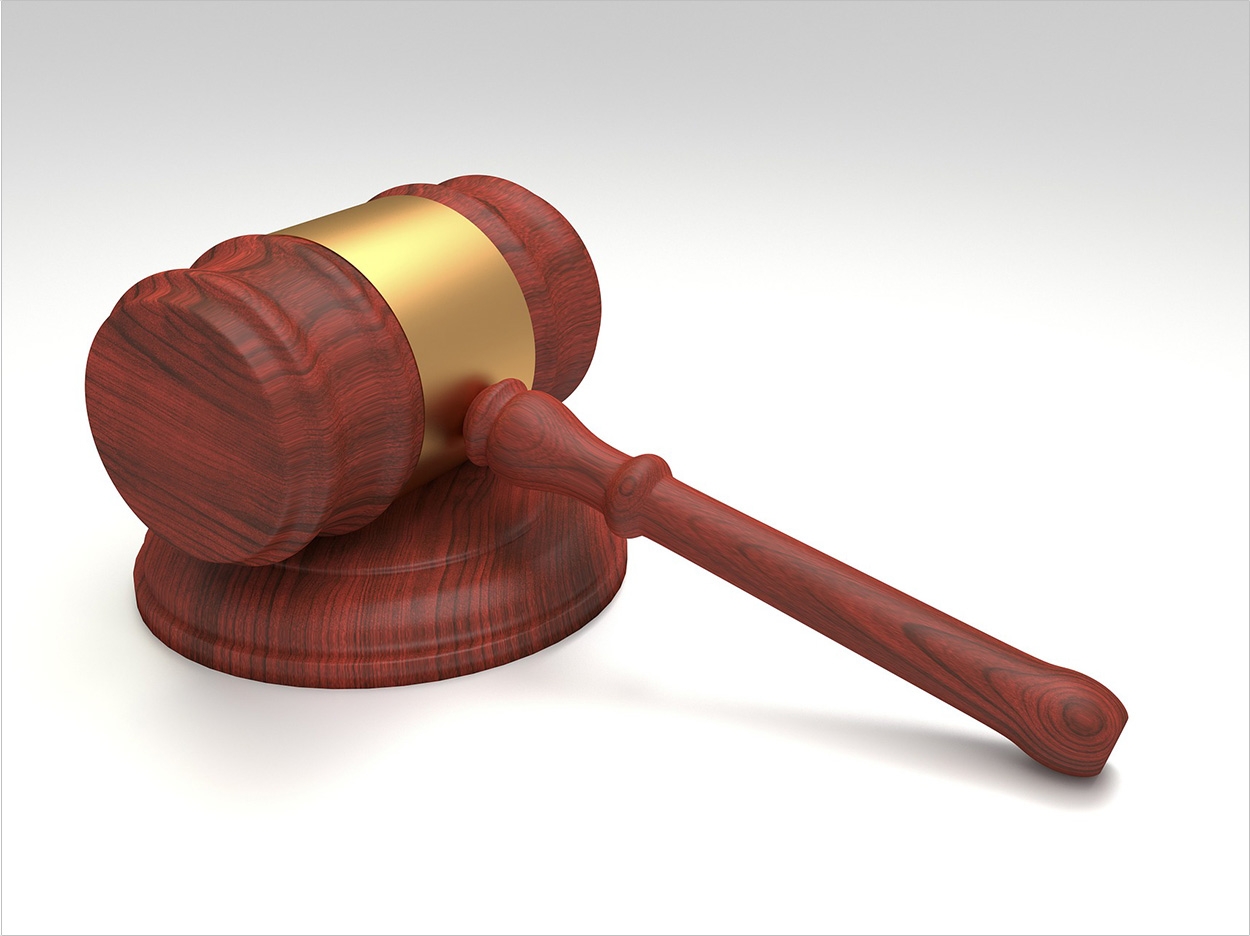 John Vecchione, DDS, an oral surgeon with 2 offices in New Jersey, agreed to the continued suspension of his license pending the final disposition of the state’s allegations that his failure to follow infection control protocols exposed his patients to the risk of contracting bacterial endocarditis. In fact, 15 cases of the disease including one death have been linked to his practice in Budd Lake, NJ.

The agreement, which will be formalized in a consent order between Vecchione and the state’s attorney general, will prohibit him from practicing until his case is heard by an administrative law judge and the state’s Board of Dentistry makes a decision based on the judge’s findings. The attorney general reports that the 15 patients with bacterial endocarditis contracted it between 2012 and 2014, and 12 of them required heart surgery, including the patient who died.

“Doctors who disregard the health and safety standards in place to protect the public are taking irresponsible risks with their patients’ health,” said Attorney General Christopher S. Porrino. “It is the state’s allegation that the unsanitary conditions in Dr. Vecchione’s Budd Lake office reflected a wanton disregard for the public and endangered people’s lives.”

Subsequent inspections of the office revealed numerous breaches of infection control practices set by the Centers for Disease Control and Prevention and other state and federal regulators including failure to use sterile water or sterile saline during surgical procedures, improper handling and storage of multidose medication vials, nonsterile preparation of instruments, and improper handling and disposal of needles and syringes.

Additionally, the verified complaint alleges that Vecchione’s failure to practice infection control, aseptic techniques, injection safety, hand hygiene, water quality, and medication preparation exposed his patients to the risk of contracting a bacterial infection resulting in endocarditis. Under the agreement, the Vecchione and the attorney general agreed to seek accelerated proceedings at the Office of Administrative Law.

“The Board is committed to ensuring that medical professionals meet all the standards of their profession, especially those that speak directly to patients’ health and safety,” said Steve Lee, director of the Division of Consumer Affairs. “By accepting this consensual resolution, the Board has protected the public by prohibiting Dr. Vecchione from treating patients until these very serious allegations against him are resolved.”

Vecchione’s license was temporarily suspended in August when the third unannounced inspection of his office in 21 months revealed continued deficiencies in his infection control practices in violation of a consent order he had entered into with the Board in July. Under that order, he had agreed to continue to maintain infection control improvements he had made after the state Department of Health (DOH) and the Board inspected his practice twice in response to reports that 3 of his patients had contracted bacterial endocarditis between 2012 and 2014.

The July consent order stipulated that Vecchione would implement additional infection prevention measures, including appropriate needle safety techniques, proper storage of medication, and use of strict aseptic technique when handling medications. The Board also reserved the right to bring disciplinary action against him upon receipt of reliable information that he had violated the terms of the order.

On July 20, a final DOH report linked “breaches of infection prevention practice” at Vecchione’s office to 15 cases of bacterial endocarditis. Based on the state inspection in August, Porrino filed the verified complaint against Vecchione and an order to show cause notice of hearing requiring the dentist to appear before the board on August 31 to explain why a temporary suspension or other restraints shouldn’t be placed on his license pending the board’s final disposition of the verified complaint.

The day before that hearing, Vecchione entered into the interim consent order for temporary license suspension. The board adjourned his hearing until November 16. Just prior to the hearing, Vecchione agreed to continue his suspension until the board makes a decision after a full hearing on his case.

Research to Investigate How Good Oral Bacteria Can Become Fatal 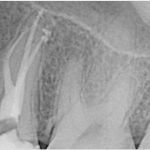 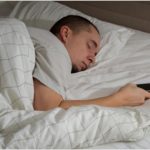