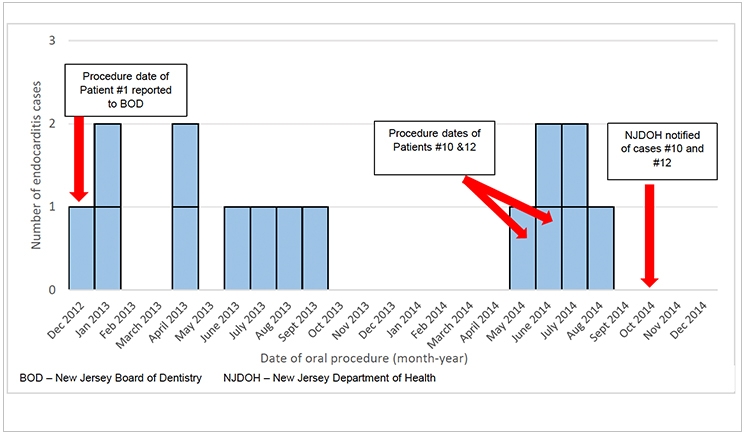 Breaches of infection prevention practices at a practice located in Morris County, NJ, have led to 15 cases of Enterococcus faecalis endocarditis, including one death, according to the New Jersey Department of Health.

The department’s investigation revealed that the outbreak occurred among patients receiving intravenous sedation for invasive oral surgical procedures from December 2012 through August 2014.

The state’s Board of Dentistry has allowed Vecchione to continue to treat patients, but it also has ordered him to improve his infection prevention protocols. Vecchione has agreed to comply with those orders, and the board will continue its investigation.

According to the Department of Health, a healthcare provider reported a pair of cases of bacterial endocarditis caused by E faecalis in October 2014, followed by an additional case reported in November 2014.

Investigation revealed that these patients all had oral surgery at Vecchione’s Budd Lake office. The department called the odds of 3 cases of endocarditis associated with extractions at the same practice with the same enterococcal species “highly unlikely.”

Multiple local and state health agencies visited and inspected the Budd Lake location in November 2014 and determined that its infection prevention practices deviated from the guidelines promulgated by the Centers for Disease Control and Prevention and endorsed by the ADA.

The Department of Health returned to the office in January 2015 and noted changes that Vecchione had made based on its recommendations. However, investigators still found deficiencies in storing and handling medication, monitoring the sterilization process, maintaining sterility, using personal protective equipment, and policies and training.

Using Vecchione’s 2013 and 2014 records and the New Jersey Hospital Discharge Data Collection System, investigators associated 12 additional cases of E faecalis endocarditis with the oral surgery practice. The death was due to complications of endocarditis and the resulting cardiac surgery.

The Department of Health reports that 12 of the 15 total patients had cardiac surgery as a consequence of their infection, including 8 valve replacements and 4 valve debridement/repair procedures.

While these 3 particular patients were at higher risk of endocarditis, none of them or the other 12 had a high-risk condition that would have required antimicrobial prophylaxis before dental procedures. None of the patients had identifying underlying illnesses placing them at increased risk of enterococcal infections either.

The Department of Health noted that the practice’s incidence rate of enterococcal endocarditis among its patients in 2013 and 2014 was more than 248 times greater than the national incidence rate. It will continue its surveillance efforts to detect additional cases associated with the outbreak and ensure compliance with its recommendations.

Also, the department believes these patients were infected during the administration of intravenous sedation, not the surgical procedure itself. Patients who had invasive procedures with local anesthesia or who only had noninvasive procedures or consultations do not appear to be at risk. 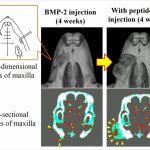 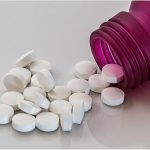