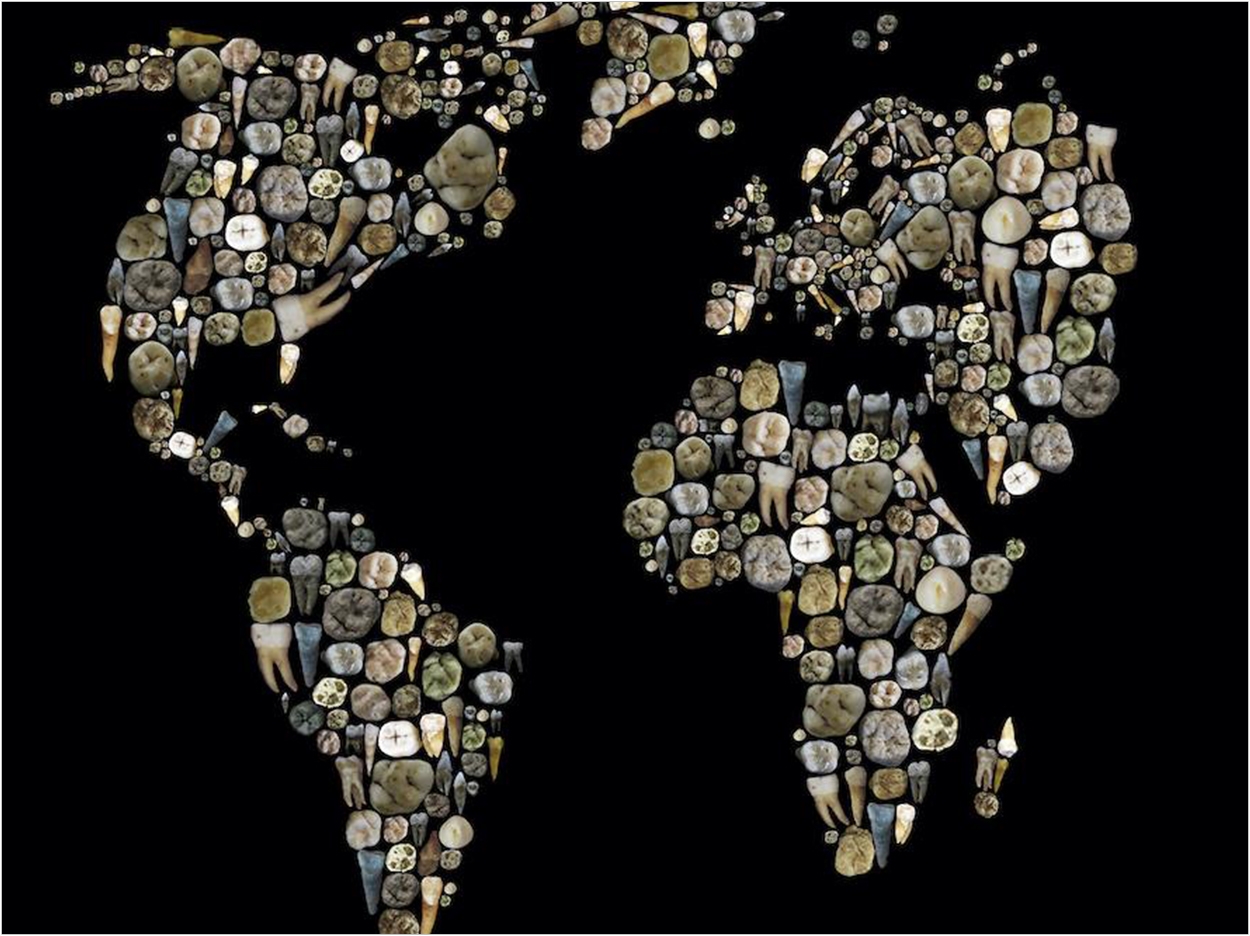 The shape of human teeth can be used to reconstruct genetic relationships, according to researchers at the University of Tübingen’s Humanities Center for Advanced Studies. Dr. Hannes Rathmann and Dr. Hugo Reyes-Centeno have established which specific dental features are best suited for inferring genetic relationships and which dental features might instead reflect other factors such as adaptations to the environment.

Human tooth shape varies greatly among individuals and populations. Examples of common dental features include the groove patterns in crowns, the relative size of cusps, the number of roots, and the presence or absence of wisdom teeth. These dental traits are heritable, with certain traits commonly observed within families. Some occur at different frequencies across populations in a way that is similar to the inheritance and variation of DNA.

“Dental traits can be used in population genetic studies when DNA is not available,” said Rathmann.

Teeth are the hardest tissue in the human body, and individuals’ dental remains are often well preserved, even when associated skeletal and DNA preservation is poor.

“Most human dental traits probably arose by chance as a result of genetic drift,” said Rathmann. “That is an evolutionary process that is considered to be neutral, having no particular advantages or disadvantages for individuals or the population.”

By contrast, it has also been proposed that some traits evolved in a non-neutral manner as a result of natural selection and adaptation, perhaps in response to chewing behavior or environmental factors.

“Teeth that evolve neutrally are useful for inferring genetic relationships and can be highly informative for reconstructing the human past,” said Reyes-Centeno.

In order to disentangle the neutral and non-neutral evolutionary mechanisms, the researchers compared the variation in dental traits to the variation in neutrally evolving DNA across various populations around the world.

“For this study, we developed an algorithm that could compare DNA data against commonly used dental traits and all the possible combinations of these traits,” said Rathmann.

The researchers performed extensive calculations and looked at more than 130 million possible combinations of dental traits. This enabled them to identify a set of highly informative trait combinations that preserve neutral genetic signals best, making them the most useful for reconstructing genetic relationships.

The findings could be applied in many different contexts, the researchers said, including the identification of unknown individuals in forensic cases, the investigation of the mobility of ancient populations in archaeological studies, and the reconstruction of the origin and evolution of our species using human fossils in paleoanthropological research.

“In such investigations, it may be that DNA cannot be retrieved due to poor preservation or when restrictions apply to destructive sampling,” said Reyes-Centeno.

That’s when dental traits become a very useful proxy for DNA, he said.

“We propose that future studies should prioritize the most effective dental traits and trait combinations found in our study, as they allow more accurate conclusions to be drawn about genetic relationships,” said Reyes-Centeno.

Including non-neutral dental traits could otherwise skew the results of the genetic analysis, the researchers said.

The study, “Testing the Utility of Dental Morphological Trait Combinations for Inferring Human Neutral Genetic Variation,” was published by the Proceedings of the National Academy of Sciences of the United States of America. 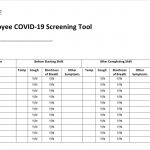 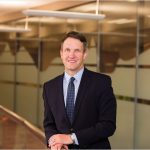