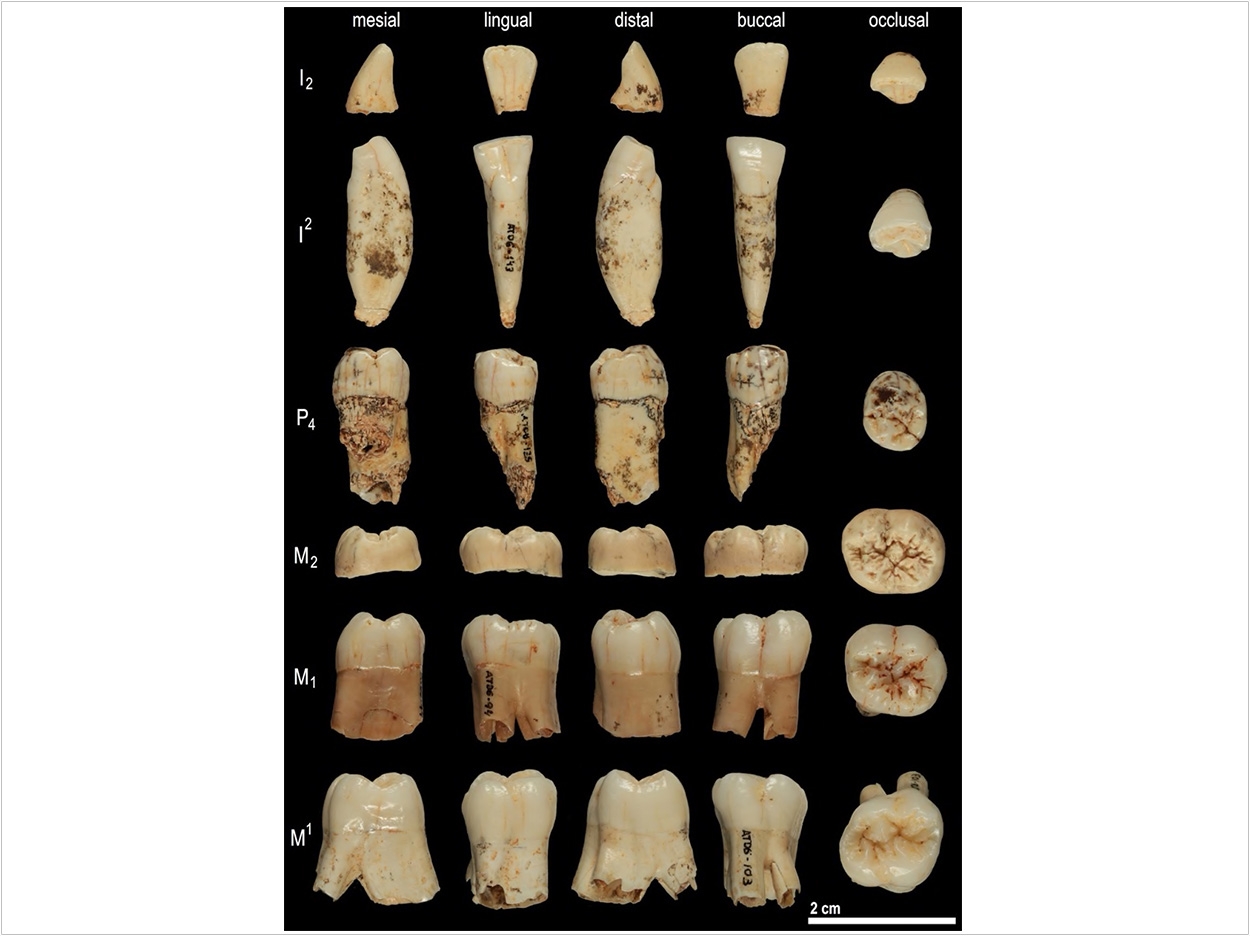 Proteins embedded in 800,000-year-old dental enamel have revealed the position of Homo antecessor in the human family tree, according to the University of Copenhagen in Denmark and the National Research Center on Human Evolution in Burgos, Spain.

The researchers note that this is the first time than genetic information has been retrieved from such an old fossil, shedding light on one of the branching points in human evolution and reaching further back in time than previously possible.

“Our results support the idea that Homo antecessor was a sister group to the group containing Homo sapiens, Neanderthals, and Densovans,” said Walker.

The researchers used mass spectrometry to sequence the proteins and determine where Homo antecessor was in the human family tree.

Researchers at the university’s Faculty of Health and Medical Sciences developed the new molecular method, palaeoproteomics, to retrieve molecular evidence to accurately reconstruct human evolution from further back in time than ever before.

The chimpanzee is the closest living relative to modern humans. The chimpanzee and human lineages split between 7 million and 9 million years ago. Scientists have aimed to better understand the evolutionary relations between our species and the others, all now extinct, in the human lineage.

“Much of what we know so far is based either on the results of ancient DNA analysis or on observations of the shape and the physical structure of fossils,” said Enrico Cappellini, associate professor at the Globe Institute and leading author of the study.

“Because of the chemical degradation of DNA over time, the oldest human DNA retrieved so far is dated at no more than approximately 400,000 years,” said Cappellini. “Now, the analysis of ancient proteins with mass spectrometry, an approach commonly known as palaeoproteomics allows us to overcome these limits.”

The fossils analyzed by the researchers were found by paleoanthropologist José María Bermúdez de Castro and his team in 1994 in stratigraphic level TD6 from the Gran Dolina cave site in the Sierra de Atapuerca, Spain.

Though the hypothesis that Homo antecessor could be the common ancestor of Neanderthals and modern humans is very difficult to fit into the evolutionary scenario of the genus Homo, new findings in TD6 and subsequent studies revealed several characters shared among the human species found in Atapuerca and the Neanderthals.

New studied have confirmed that the facial features of Homo antecessor are very similar to those of Homo sapiens but very different from those of the Neanderthals and their more recent ancestors.

“I am happy that the protein study provides evidence that the Homo antecessor species may be closely related to the last common ancestor of Homo sapiens, Neanderthals, and Denisovans,” said Bermúdez de Castro, who also is co-corresponding author of the study.

“The features shared by Homo antecessor with these hominins clearly appeared much earlier than previously thought. Homo antecessor would therefore be a basal species of the emerging humanity formed by Neanderthals, Densovans, and modern humans,” said Bermúdez de Castro.

“This study is an exciting milestone in palaeoproteomics. Using state of the art mass spectrometry, we can determine the sequence of amino acids within protein remains from Homo antecessor dental enamel,” said Jesper Velgaard Olsen, professor at the Novo Nordisk Foundation Center for Protein Research at the university and co-author of the study.

“We can then compare the ancient protein sequences we read to those of other hominins—for example, Neanderthals and Homo sapiens—to determine how they are genetically related,” said Velgaard Olsen.

The study, “The Dental Proteome of Homo Antecessor,” was published by Nature. 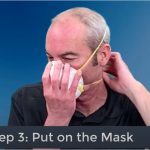 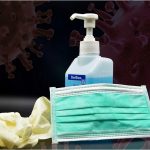