Dental problems are becoming a major issue for the work force in Britain.

Roughly 18,000 people took time off from work in the final quarter of 2010 because of dental and mouth problems, according to the British Dental Health Foundation. The category of dental problems is grouped with eye, nose and ear problems.

The numbers indicate that women are roughly twice as likely to take time off than men. This information also confirms the idea that employees miss more days of work because of dental problems than circulation or heart issues. The days off cost Britain roughly 32 billions pounds.

Dental health is not helped by the fact many people snack on sugary foods during work. The sugary foods cause plaque acids, which weaken the tooth enamel and lead to other problems. If a person constantly eats throughout the day, the teeth will be exposed to even more acidity.

The problems most likely could be prevented if people followed a basic dental health routine. This includes brushing, flossing, dental checkups, etc. That’s the only way to bring these numbers down. 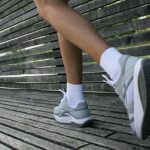 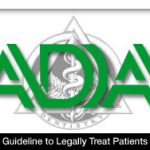