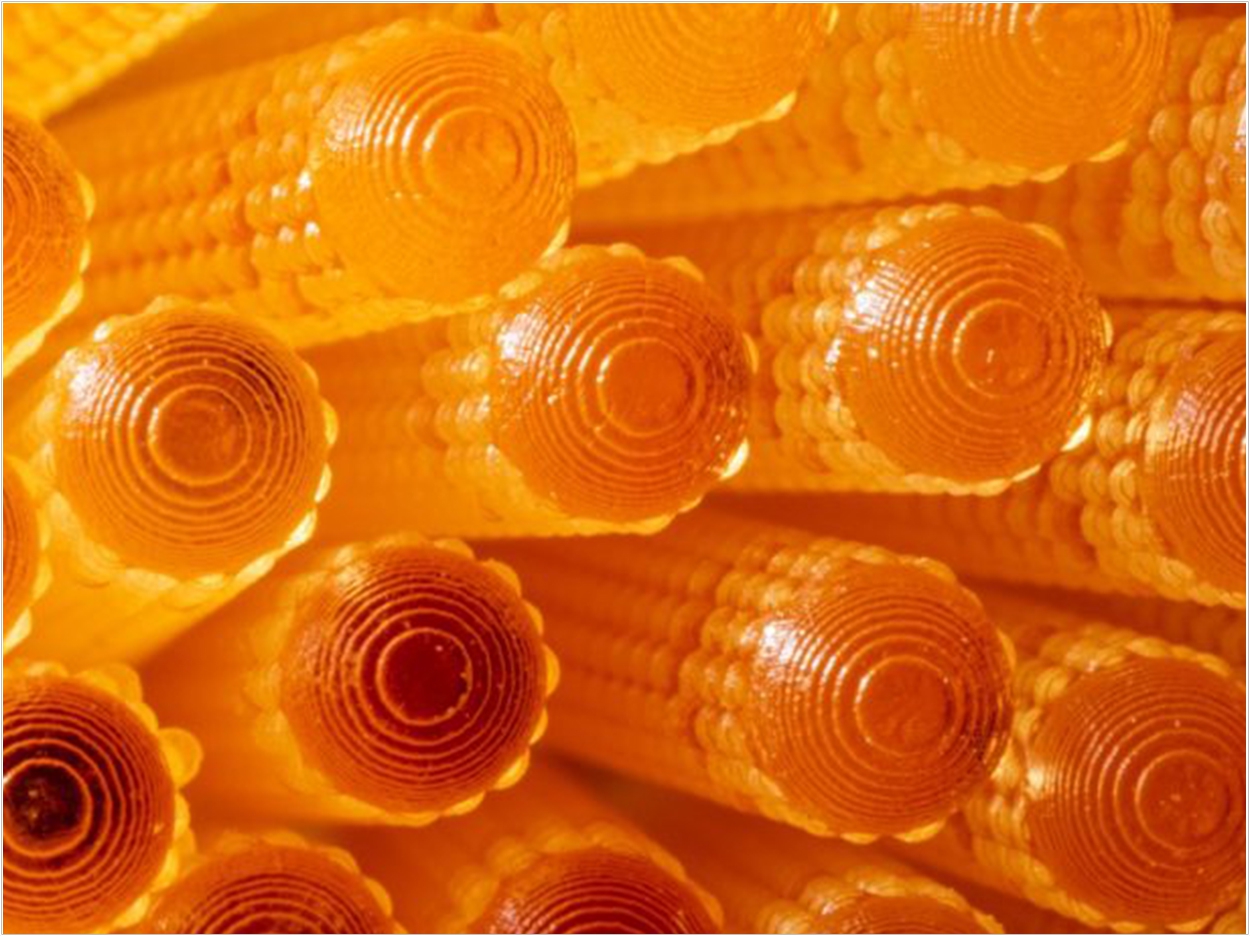 Dr. Jeffrey James, director for the Advanced Education in Oral and Maxillofacial Surgery program at DCG, said his department was prepared to manage the swabs’ production. The team effort required to develop and design the swabs was crucial moving forward, he added, especially after the state asked for 5,000 swabs.

“I have learned that there is great power in diversity,” said James. “This was a good example of that. When I pulled in the other specialties of dentistry, my team became more diverse. They all had different perspectives, and that made a better product in the end.”

James said initial improvements to the base design were discussed almost immediately after feedback from colleagues and that it was easy to manipulate the designs on the programs because, as oral and maxillofacial surgeons, they “do this all the time for surgical planning.”

“The hard part was quality control,” James said. “It eventually took seven iterations of the swab before the final product was produced.”

Early problems included premature fracture due to the swabs being too brittle, James said, adding that DCG then printed and presented the University of South Florida’s design to local medical personnel. After some critiques and discussion, a new design was presented and the DCG team moved forward with the process.

The development and subsequent collaboration that led to the statewide testing also helped gain the attention of the Army and the Army Medical Research and Development Command team (USAMRDC).

In October, the army said that it was working with Augusta University and the University of South Florida in producing the nasal swabs nationally. James believes the recognition the team received this spring helped in the Army’s decision to ask for the designs a few months later.

“The Army mentioned that they looked at different media reports to decide who to contact. I believe they chose to contact us because we were one of the biggest, if not the biggest, operations in the country,” James said.

This summer, the Army medical team and the Department of Defense (DOD) reached out to DCG about the design and creating the swabs. As an Air Force reservist, James said he personally knows a lot of people in the Army and Air Force who are likely printing and being tested with the swabs.

Being able to help so many people is “a good feeling,” James said, but he also is content being in the background, trying to help and do his duty to his specialty, patients, and country.

“Our partners at Portsmouth Naval Shipyard, US Army Rock Island Arsenal, Marine Corps Systems Command, and Navy’s Fleet Readiness Center-Southeast are working with the USAMRDC to request FDA enforcement discretion for 3-D printed test swabs that can be distributed throughout the DOD in order to detect service members with COVID-19,” said Edward Brown, product manager for the Warfighter Expeditionary Medicine and Treatment Project Management Office at the US Army Medical Material Development Activity and member of the USARMRDC Additive Manufacturing Working Group.

“This is helping to ensure the DOD can continue to accomplish its mission in a safe and secure environment during the ongoing public health emergency,” Brown said.

James currently is testing different mouthwashes that might reduce the viral load in the mouth. When he and his colleagues started learning more about the coronavirus, he said, they knew that oral surgeons, dentists, ENT physicians, and anesthesia providers all were in the “firing zone” since they work closely with patients’ mouths.

“I was faced with putting my providers in harm’s way in order to take care of patients. This greatly disturbed me,” he said.

“We often wash the mouth after a patient is put to sleep but before we start surgery in order to decrease the bacterial load in the mouth before we make an incision,” he said.

“When the dental school was trying to write policies on how to reopen, there was a lot of anecdotal thought about performing similar mouth preparation with hydrogen peroxide, iodine solutions, or even Listerine. There was speculation that they could kill the virus,” James said.

“My frustration with all of this was no one was willing to put it all to the test and get scientific with it. I think that is a weakness in dentistry. We are too quick to believe the anecdote and don’t always go after the science,” he said. “So I teamed up with some folks, and we have a clinical trial currently running at AU to put these rinses to the test.”

Rutgers to Study Impact of COVID-19 Testing in Dental Practices 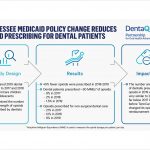 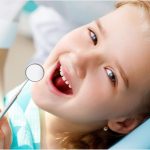