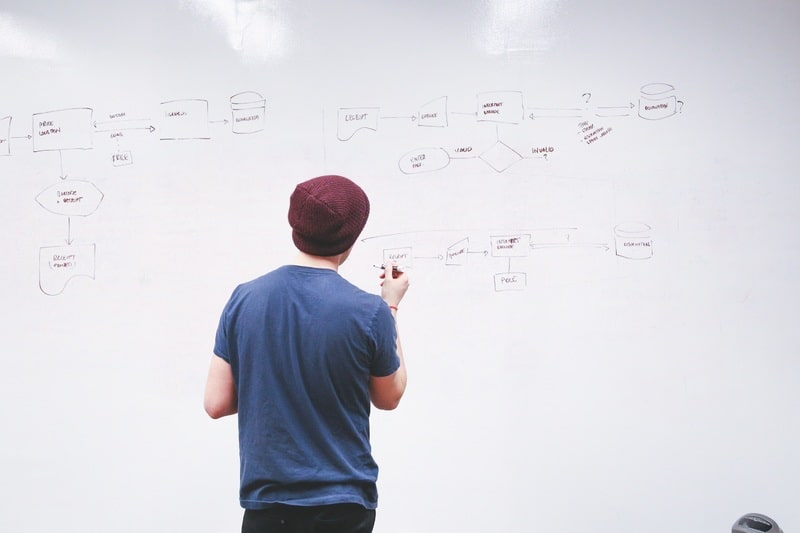 New data presented at the IADR 2021 conference by Cortexyme showed its lead clinical small molecule, atuzaginstat, was able to engage and inhibit its target, lysine-gingipain from P. gingivalis, within a biofilm and disrupt the biofilm integrity. The inability of traditional antibiotics to penetrate oral biofilms at therapeutic concentrations is a major reason for their lack of efficacy in treating chronic periodontitis. The company also confirmed that a second-generation lysine-gingipain inhibitor, COR588, demonstrated biofilm penetration and target engagement similar to atuzaginstat and is planned to begin Phase I studies in the third quarter 2021. In a second presentation at IADR 2021, Cortexyme presented data from preclinical studies demonstrating that atuzaginstat was efficacious in reversing alveolar bone loss induced by oral P. gingivalis infection.

“As top-line data for our GAIN Trial rapidly approaches in the fourth quarter 2021, Cortexyme is in a unique position with a pivotal clinical study of our lead drug candidate atuzaginstat that targets the infectious pathogen P. gingivalis not only as the causative agent of Alzheimer’s disease, but also its well-established role as a keystone bacterium for periodontal disease. This presents us with the potential to provide innovative and breakthrough treatments in two high unmet clinical need areas with a first-in-class, orally administered small molecule,” said Casey Lynch, Cortexyme’s chief executive officer, co-founder and chair. “The 233-patient periodontal disease REPAIR sub-study of the GAIN Trial evaluates standard clinical endpoints of periodontitis, including gingival pocket depth, clinical attachment, and bleeding on probing. We look forward to reporting top-line data from the REPAIR sub-study in the fourth quarter 2021.”

New data will be featured in two poster sessions at IADR 2021:

In conjunction with its participation at IADR 2021, Cortexyme is hosting a key opinion leader (KOL) webinar titled “Innovation in Periodontal Disease – A Major Unmet Medical Need” on Friday, July 23, 2021, at 10:00 a.m. ET. The webinar will feature KOL Mark Ryder, D.M.D., (University of California, San Francisco) who will discuss the unmet medical need in treating patients with P. gingivalis-induced periodontal disease and Cortexyme management will present new data from the company’s IADR 2021 abstracts. An update on the REPAIR Phase 2 periodontal sub-study of atuzaginstat as part of its pivotal Phase 2/3 GAIN Trial in Alzheimer’s disease will also be presented. Dr. Ryder and Cortexyme’s management will be available to answer questions following the formal presentations. To register for this webinar, please click here.

Mark Ryder, D.M.D., is a Professor of Periodontology and former Chair of Periodontology and Director of the Postgraduate program in Periodontology at the University of California, San Francisco where he has been a faculty member for the past 41 years. He received his dental and specialty training from the Harvard School of Dental Medicine. He is the author of over 190 articles, abstracts, and book chapters and has lectured extensively on a variety of research and educational topics. He serves as an Associate Editor of the Journal of Periodontal Research and is on the Editorial Board of several dental research journals. He has also served as a chair and/or reviewer on several NIH study sections and other national and international peer review grant organizations, in addition to serving as a consultant for several national and international accreditation programs for dental education. His current research interests include connections between periodontal diseases and Alzheimer’s Disease, the links between oral and systemic health in HIV patients, and basic research and clinical trials on novel periodontal therapies.

Cortexyme, Inc. (Nasdaq: CRTX) is a clinical stage biopharmaceutical company pioneering upstream therapeutic approaches designed to improve the lives of patients diagnosed with Alzheimer’s and other degenerative diseases. The company is advancing its disease-modifying pivotal GAIN Trial in mild to moderate Alzheimer’s disease with top-line data expected in the fourth quarter of 2021, in addition to growing a proprietary pipeline of first-in-class small molecule therapeutics for Parkinson’s disease, periodontitis, and other diseases with high unmet clinical need. Cortexyme’s lead program targets a specific, infectious pathogen called P. gingivalis found in the brain and other organs and tied to degeneration and inflammation in humans and animal models. The company’s causation evidence for Alzheimer’s disease and the mechanism of its novel therapeutic has been independently replicated and confirmed by multiple laboratories around the world, as well as published in peer-reviewed scientific journals. To learn more about Cortexyme, visit www.cortexyme.com or follow @Cortexyme on Twitter.

Statements in this news release contain “forward-looking statements” that are subject to substantial risks and uncertainties. Forward-looking statements contained in this news release may be identified by the use of words such as “anticipate,” “expect,” “believe,” “will,” “may,” “should,” “estimate,” “project,” “outlook,” “forecast,” or other similar words.

Examples of forward-looking statements include, among others, statements we make regarding our business plans, strategy, timeline, prospects, and milestone expectations; the timing and success of the company’s clinical trials and related data, including with respect to the GAIN and REPAIR Trials; the potential of atuzaginstat to treat Alzheimer’s disease, periodontal disease, and other potential indications; the timing of announcements and updates relating to its clinical trials and related data; the potential therapeutic benefits, safety and efficacy of the company’s product candidate or library of compounds; and statements about its ability to obtain, and the timing relating to, regulatory submissions and approvals with respect to the company’s drug product candidate.

Forward-looking statements are based on Cortexyme’s current expectations and are subject to inherent uncertainties, risks, and assumptions that are difficult to predict and could cause actual results to differ materially from what the company expects.

Further, certain forward-looking statements are based on assumptions as to future events that may not prove to be accurate. Factors that could cause actual results to differ include, but are not limited to, the risks and uncertainties described in the section titled “Risk Factors” in Cortexyme’s Annual Report on Form 10-K filed with the Securities and Exchange Commission (SEC) on March 1, 2021, its Quarterly Report on Form 10-Q filed with the SEC on May 6, 2021, and other reports as filed with the SEC. Forward-looking statements contained in this news release are made as of this date, and Cortexyme undertakes no duty to update such information except as required under applicable law. 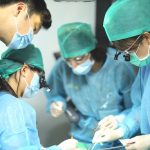 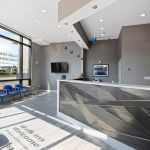 Next post Dental365 To Be Acquired by The Jordan Company, L.P.
0 Shares