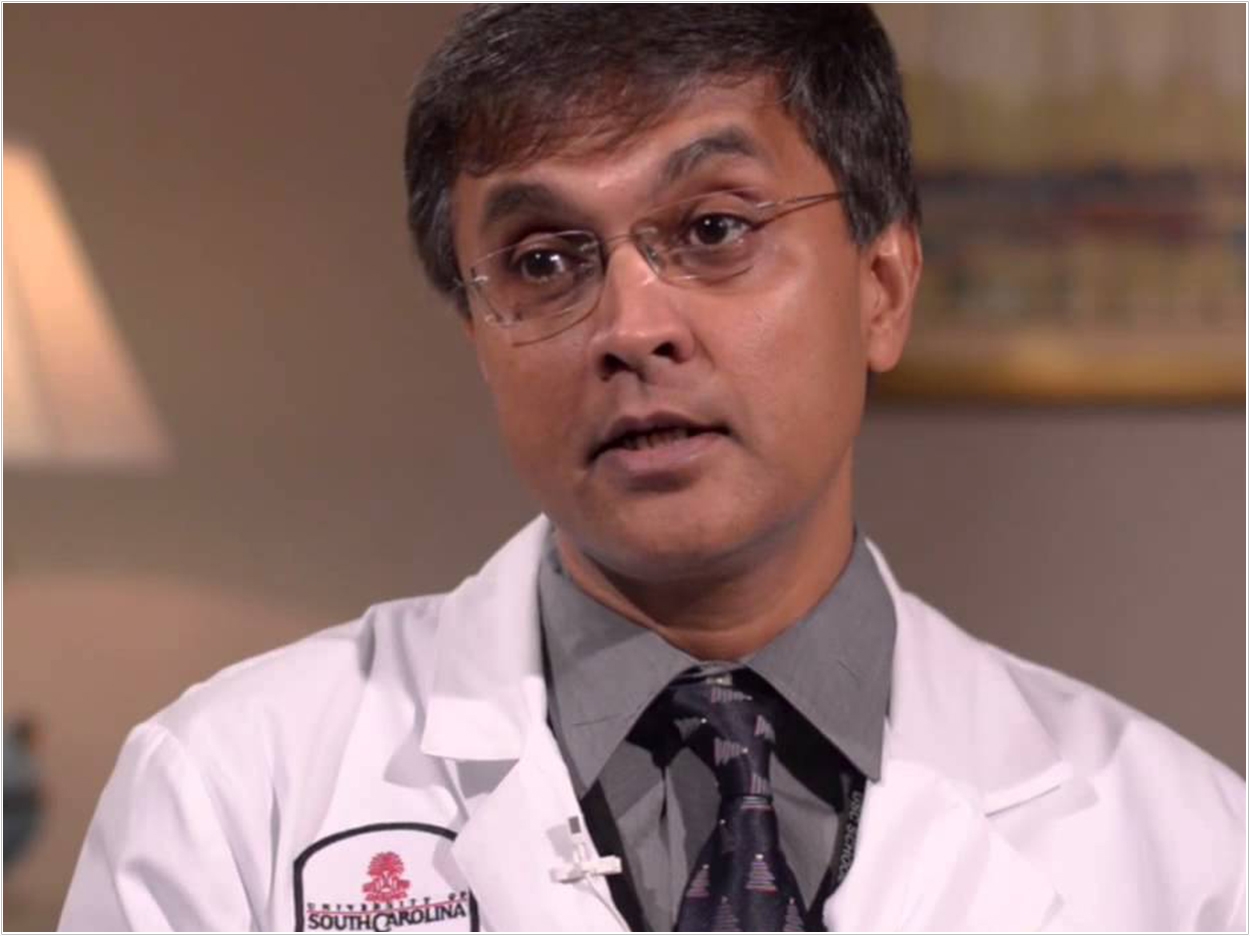 Gum disease was associated with a higher rate of strokes caused by the hardening of large arteries in the brain and with severe artery blockages that haven’t yet caused symptoms, according to a pair of studies that will be presented at the American Stroke Association (ASA) International Stroke Conference 2020, February 19 to February 21 in Los Angeles.

The studies raise the possibility that treating gum disease alongside other stroke risk factors might reduce the severity of artery plaque buildup and narrowing of brain blood vessels that can lead to a new or a recurrent stroke, the ASA says, though they do not conclusively confirm a cause and effect relationship between gum disease and artery blockage or stroke risk.

“Gum disease is a chronic bacterial infection that affects the soft and hard structures supporting the teeth and is associated with inflammation,” said Souvik Sen, MD, MS, MPH, author of both studies and professor and chair of the Department of Neurology at the University of South Carolina School of Medicine in Columbia.

“Because inflammation appears to play a major role in the development and worsening of atherosclerosis, or ‘hardening’ of blood vessels, we investigated if gum disease is associated with blockages in brain vessels and strokes caused by atherosclerosis of the brain vessels,” said Sen.

In the first study, researchers examined 265 patients with an average age of 64, 49% white and 56% male, who experienced a stroke between 2015 and 2017, analyzing whether gum disease was associated with specific types of stroke. According to the study:

The second study selected 1,145 people who had not experienced a stroke from the Dental Atherosclerosis Risk in Communities Study and used two magnetic resonance images to measure blockages in arteries inside the brain. Participants had an average age of 78%, with 78% white and 55% male.

Periodontal examinations classified the presence and severity of gum disease. People who had gum disease serious enough to have resulted in tooth loss were excluded from the study. According to the study:

“It’s important for clinicians to recognize that gum disease is an important source of inflammation for their patients and to work with patients to address gum disease,” said Sen. “We are working on a current study to evaluate if treatment of gum disease can reduce its association with stroke.”

Celebrate the Dentist’s Role in Improving Heart Health This Week 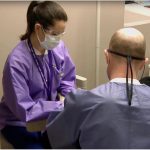 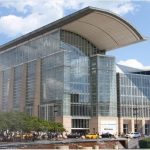 Next post Midwinter Meeting Kicks Off in Chicago
0 Shares