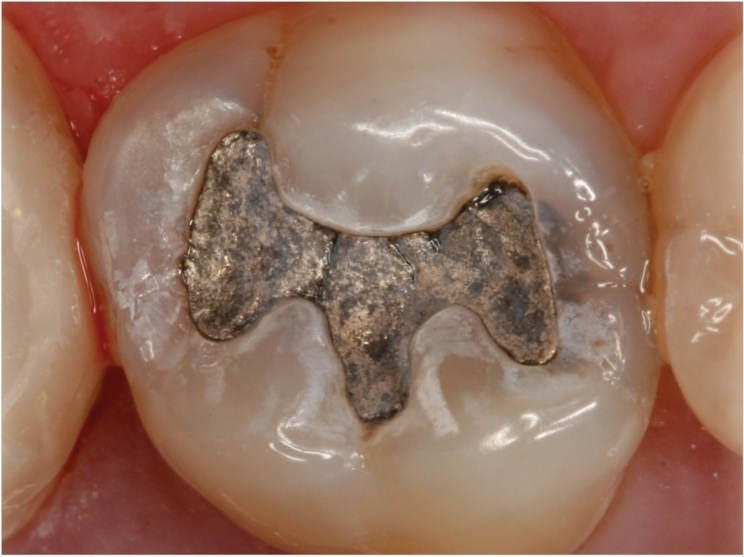 Representatives from approximately 150 countries participated in the second Conference of the Parties to the Minamata Convention on Mercury in Geneva, Switzerland, held in November. Multiple topics including dental amalgam were on the agenda.

Among other regulations, the Minamata Convention on Mercury requires participating countries to phase down but not phase out their use of dental amalgam. So far, there are 128 signatories and 101 ratifications. The United States has signed on to and accepted the treaty.

“The Minamata Convention, the world’s youngest multilateral environmental agreement, will make a real impact on human health and the environment by tackling one of the world’s most dangerous pollutants,” said Joyce Msuya, acting head of UN Environment.

Exposure to mercury occurs mainly through ingestion of fish and other marine species contaminated with methylmercury, its most toxic and bioaccumulative form. It is considered a neurotoxin and can harm the brain, heart, kidneys, lungs, and immune system.

Dental clinics are the main source of mercury discharges into publicly owned treatment works, reports the Environmental Protection Agency, releasing about 5.1 tons each year. Most dental offices, clinics, and schools will be required to use amalgam separators to dispose of waste mercury by July 14, 2020.

The Minamata Convention requires the review of Annex A (mercury-added products including dental amalgam) to be carried out no later than five years after the agreement enters into force. Annex A outlines nine provisions for the phase-down of dental amalgam, and ratifying countries must commit to implementing two or more measures.

The convention’s EU Group proposed starting the review process as soon as possible, while the African Group proposed a roadmap towards an amendment to the dental amalgam provisions in Annex A. Both proposals were met with strong opposition from those who said any review or amendment to Annex A would be “premature.”

After intense deliberations, delegates agreed to start discussions on reviewing and amending Annex A (including dental amalgam) at the third Conference of the Parties to the Minamata Convention on Mercury, scheduled for November 2019 in Geneva.

In the meanwhile, the FDI World Dental Federation agreed to continue to work with its members, including the International Association for Dental Research, to advocate for the phase-down and not the phase-out of dental amalgam.

While fully supporting the phase-down, FDI notes that countries and dentists must have access to safe, effective, and affordable alternatives. This won’t become a reality in many countries, particularly low-income and middle-income countries, without sustainable funding and increased prevention and research into alternative treatment options.

The ADA considers dental amalgam to be a safe, affordable, and durable material that has been used to restore the teeth of more than 100 million Americans. The Food and Drug Administration also considers dental amalgam fillings safe for adults, but advises concerned pregnant women and parents of children under the age of 6 to talk with their dentist. 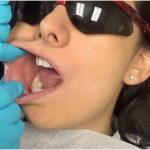 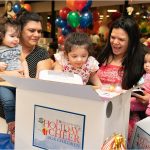