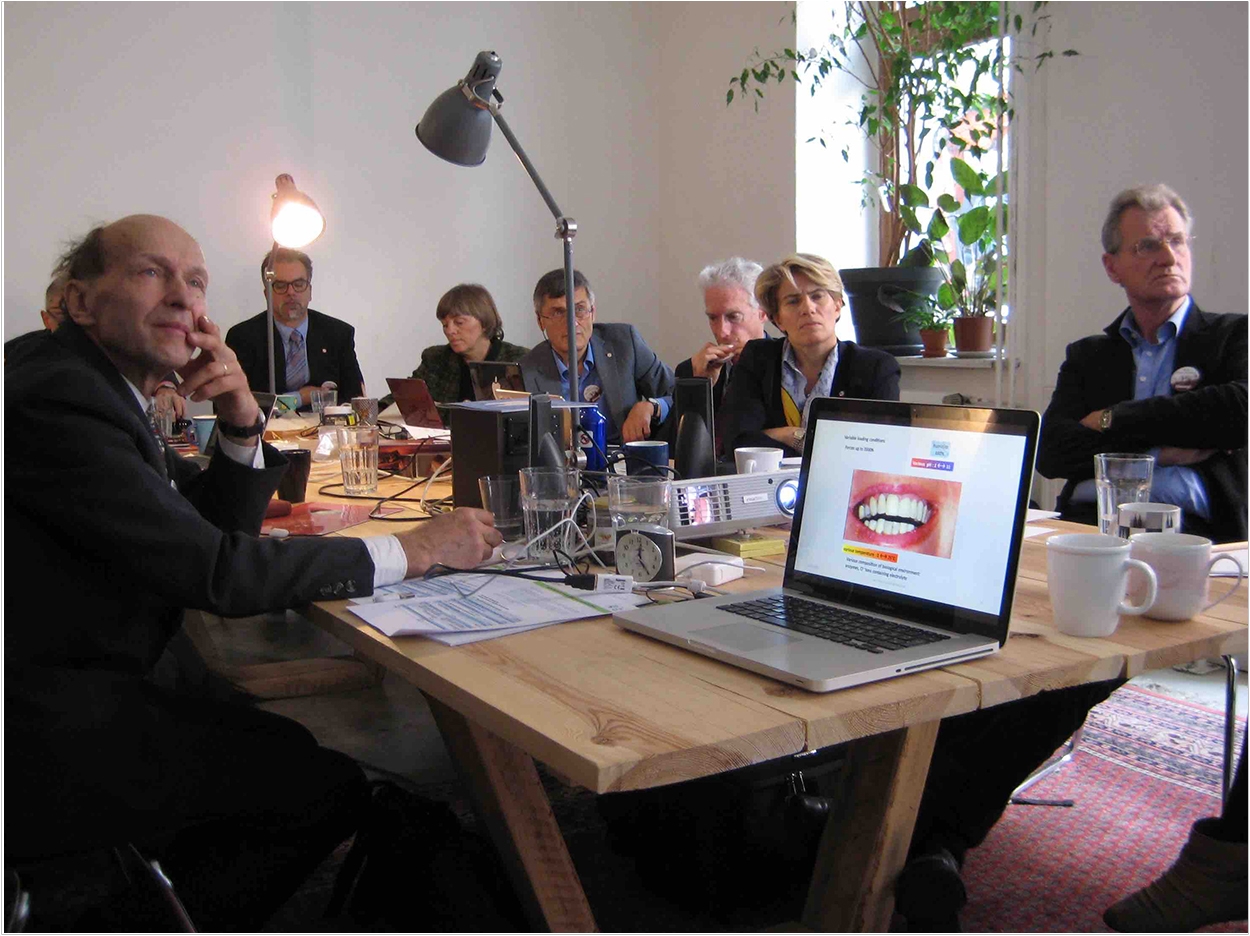 Non-government organizations focused on healthcare and the environment gathered in Berlin last month for the Summit to Plan the End of Amalgam in Europe. Led by the World Alliance for Mercury-Free Dentistry, the meeting included dentists, insurers, scientists, economists, and others as they discussed plans for phasing out the use of mercury in dentistry by July 1, 2022.

In 2017, the European Union adopted an amalgam ban for children under the age of 15 years and for pregnant and breastfeeding women, effective in July 2018. The ban also requires each member state to establish a national plan to phase down amalgam use. Plus, the European Commission will recommend whether or not amalgam should be phased out entirely in 2020.

Meanwhile, the Minamata Convention requires each participating nation to reduce the use of dental amalgam. It also includes a ban on new mercury mines and the phase-out of existing ones, as well as the phase-down and phase-out of mercury use in a number of products and processes. It has been signed by 128 nations and ratified by 84.

Noting these agreements and how dental amalgam is the largest use of mercury in the European Union, in addition to being a significant source of pollution, the summit concluded with the Berlin Declaration to End Amalgam Use in Europe by 2022. The Declaration highlighted a number of key facts, including:

“We co-led the campaign to end mercury in the other two medical devices, thermometers and sphygmomanometers, and now Europe needs to tackle the job on the third one, dental amalgam,” said Philippe Vandendaele, chemicals policy advisor of Health Care Without Harm-Europe.

“Germany can end amalgam sooner, in 2019,” said Florian Schulze of IG Umwelt Zahn Medizin. “Amalgam use is now very low, and dentists are ready for the switch. All we must do is make changes in the insurance system that are fair to dentists and fair to consumers.”

What Every Dentist Needs to Know About the New Amalgam Regulations 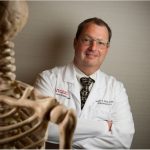 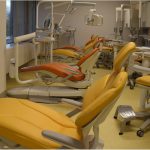