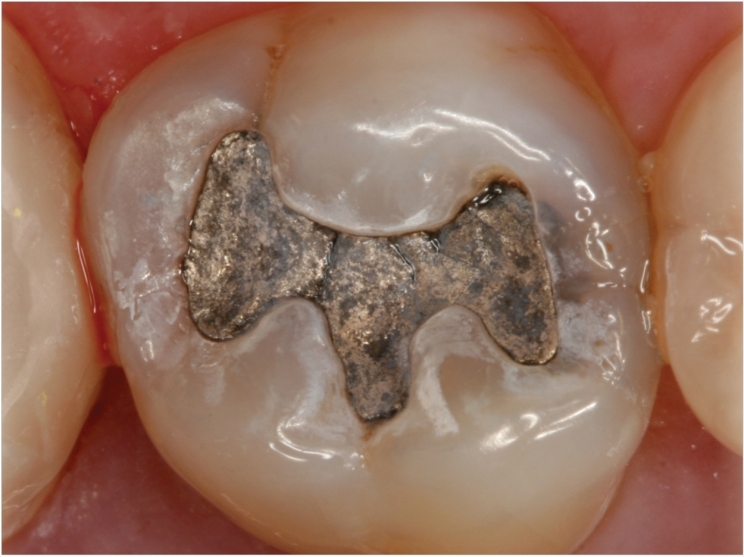 “Mercury is acutely toxic and is one of the 10 most damaging naturally occurring substances on the planet. Fetuses, newborns, and children are the most vulnerable group, since in the growth phase the brain and the nervous system react very sensitively to mercury,” said Member of Parliament Stefan Eck of Germany.

In addition to phasing out the usage of mercury, the Minamata Convention recommended a series of measures to be pursued in tandem including the prevention of dental disease and research into new dental materials to help mitigate the loss of amalgam as a tool in dental restorations.

The British Dental Association (BDA) notes that dental amalgam makes a small contribution to environmental mercury pollution but has been used as a stable and cost-effective restorative dental material for more than 150 years. The organization has lobbied against an outright ban of dental amalgam.

“A knee-jerk ban would have caused chaos,” said Mick Armstrong, chair of the BDA. “The United Kingdom dental profession has shown its commitment to a phase-down, and with a sensible policy we now have the freedom to deliver on it, based on our clinical judgment and while acting in our patients’ best interests.”

The ADA also considers dental amalgam to be a safe, affordable, and durable material, noting that it has been used to restore the teeth of more than 100 million Americans. In December of 2016, the Environmental Protection Agency issued a final rule requiring dental facilities to use amalgam separators to keep mercury waste out of public waterways, but that rule was suspended along with others by the White House on January 20, 2017. 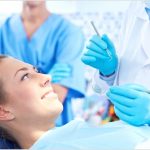 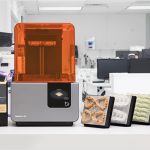