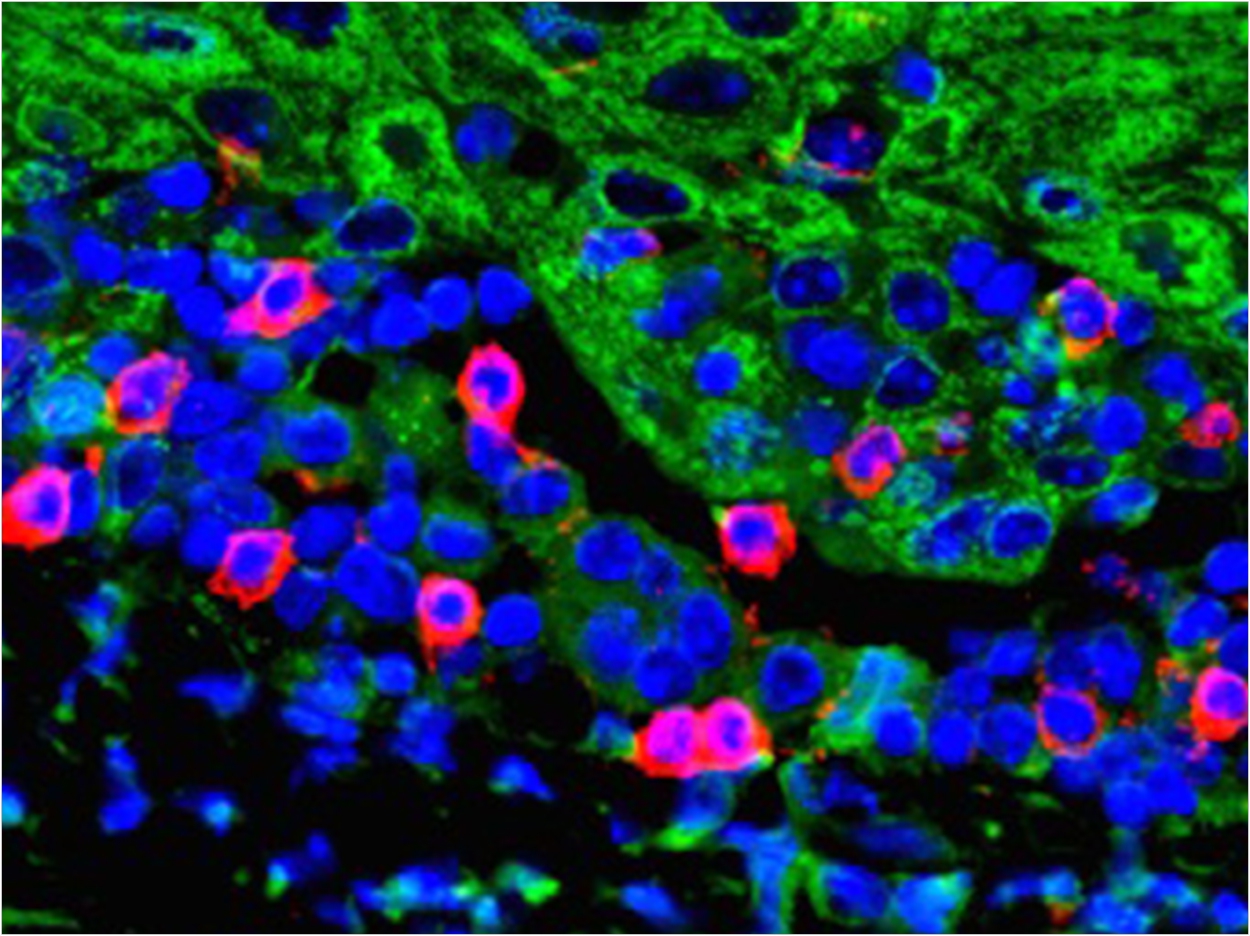 Researchers at the UCLA Jonsson Comprehensive Cancer Center and UCLA School of Dentistry have identified a potential new combination therapy to treat advanced head and neck squamous cell carcinoma, the most common type of head and neck cancer.

A study in mice found that using an anti-PD1 immunotherapy drug in combination with PTC209, an inhibitor that targets the protein BMI1, successfully stopped the growth and spread of the cancer, prevented reoccurrences, and eliminated cancer stem cells.

Currently, PD1 blockade combined with chemotherapy is approved for recurrent or metastatic head and neck cancer, giving people whose disease would have otherwise been seen as a death sentence another option, the researchers said.

However, response rates are not very high and response duration is relatively short, indicating that this type of cancer might be resistant to PD1 blockade, the researchers said. To overcome immunotherapy resistance, the researchers have been studying cancer stem cells and BMI1.

Growing evidence suggests that cancer stem cells might be responsible for such resistance, as well as for relapse and reoccurrence, the researchers said.

Also, BMI1, which functions in several cancers including head and neck cancer, has been found to control cancer stem cells’ self-renewal. Targeting cancer stem cells may be critical for improving the efficacy of immunotherapy and preventing tumor relapse, the researchers said.

They then tested whether BMI1 cancer stem cells could be eradicated by PD1 blockade-based combination therapy using both pharmacological and genetic inhibition of BMI1.

Many people with advanced head and neck cancers who are treated with PD1 blockade and chemotherapy eventually see their cancer return and become resistant to the therapy, the researchers said.

This preclinical study provides a foundation for developing a new PD1 blockade-based combination therapy with BMI1 inhibitors that have the potential to help overcome resistance to the immunotherapy, the researchers said. 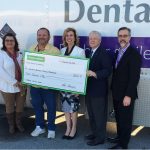 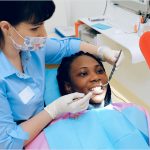