Massachusetts Tops List of States With the Best Healthcare 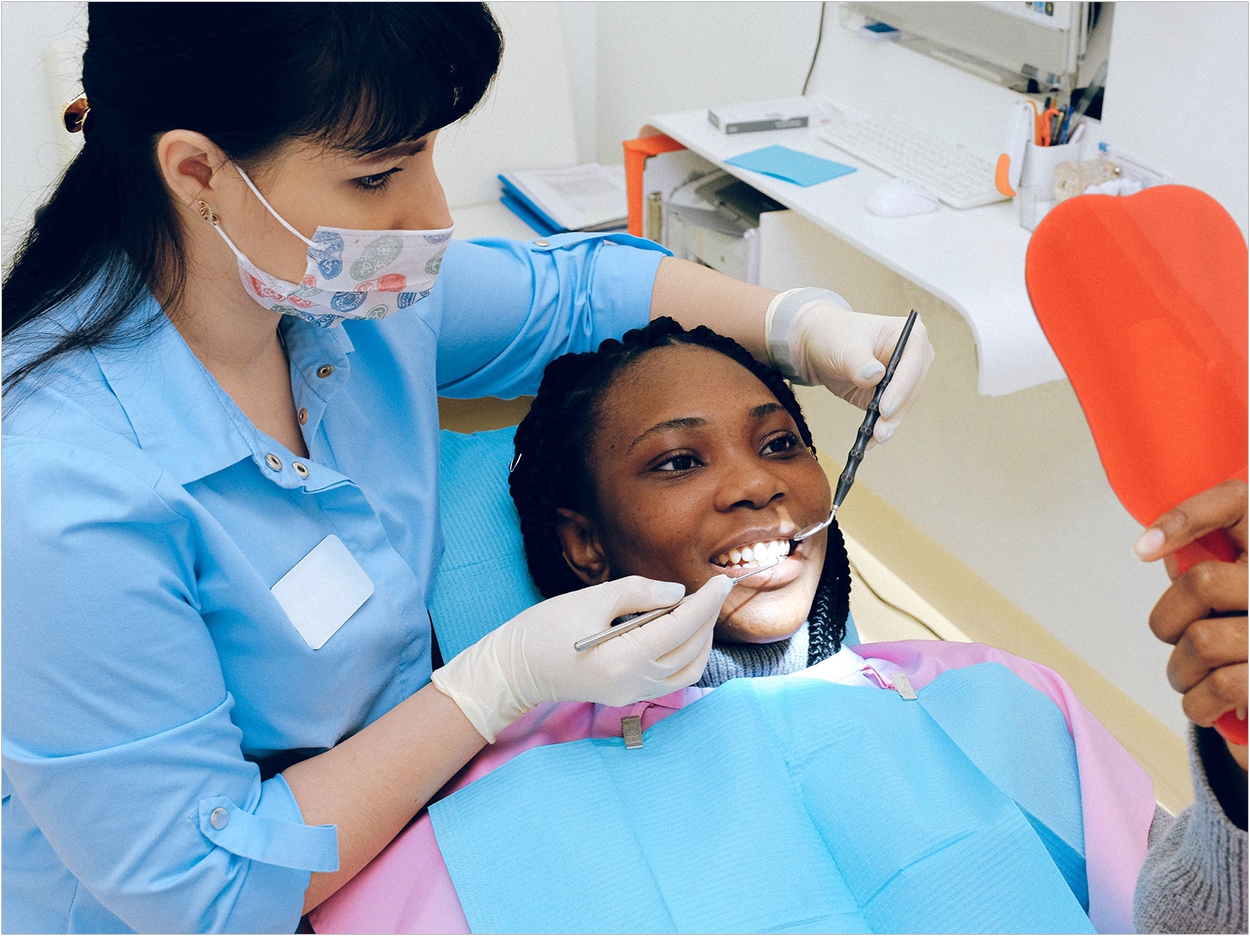 Massachusetts has the best healthcare system in the nation while Georgia has the worst, according to WalletHub’s 2020 survey of the Best & Worst States for Health Care, which included oral health among the 44 measures of cost, accessibility, and results it examined.

The top five also included Minnesota in second place, followed by Rhode Island, the District of Columbia, and North Dakota. At the bottom of the list, Louisiana, Alabama, North Carolina, and Mississippi immediately preceded Georgia.

Insurance played a vital role in WalletHub’s survey as well, finding that: 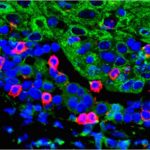 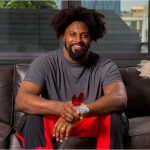