Children Have Positive Feelings About Losing Their Baby Teeth 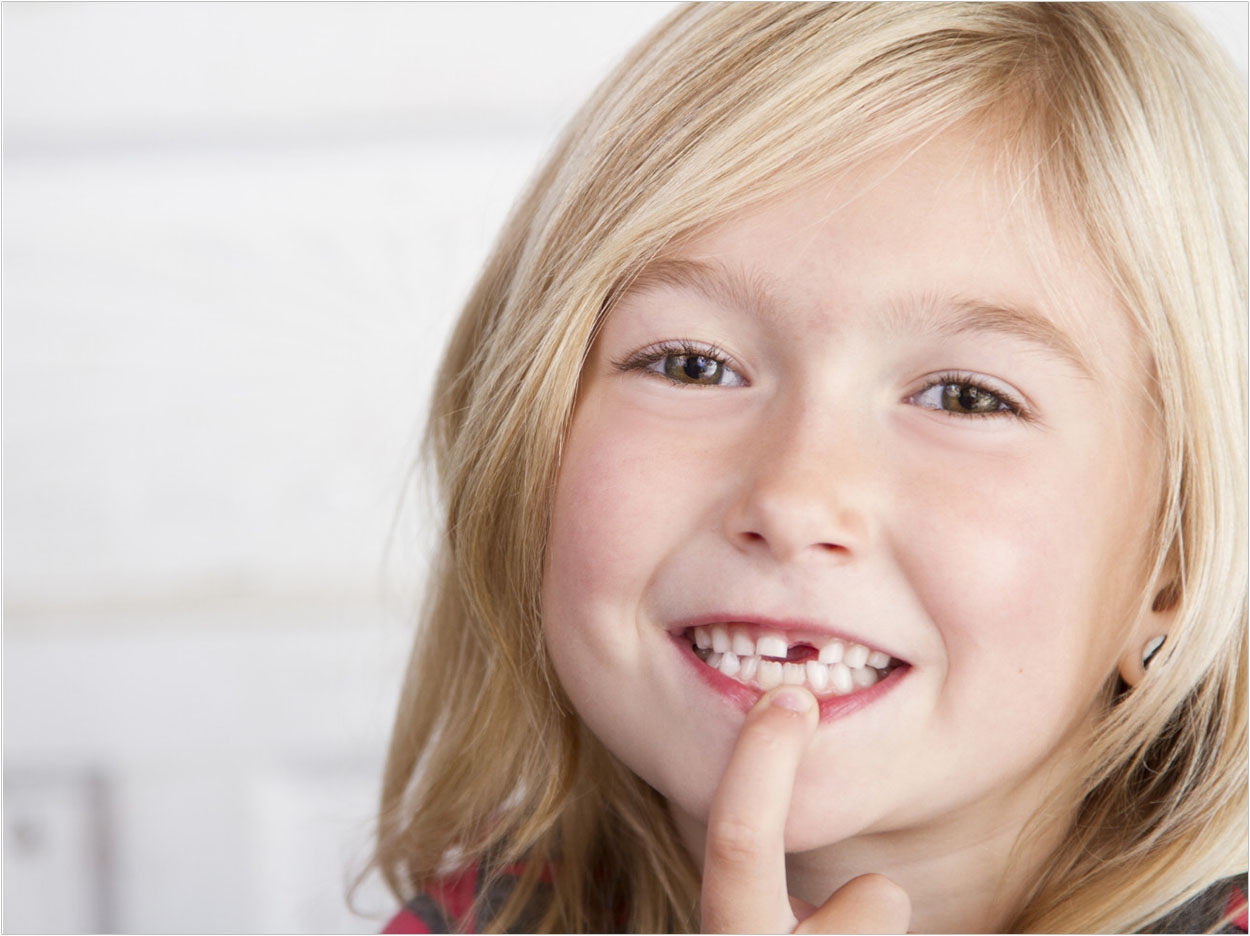 The first lost baby tooth is an important milestone in every child’s life, and children generally have positive feelings about the experience, according to the University of Zurich. Researchers there also have found that previous visits to the dentist and parental background affect how children experience the loss of their first tooth.

Children generally lose their first baby tooth when they’re about six years old. The loss is probably one of the first biological changes to their own bodies that children experience consciously. The emotions that accompany the event range from joy at growing up to fear about the loss of a body part.

In cooperation with the City of Zurich’s School Dental Services, the university’s dental researchers and developmental and health psychologists surveyed parents of children who had already lost at least one tooth. Of the nearly 1,300 responses, about 80% reported positive feelings, while only 20% reported negative emotions.

“The fact that four out of five children experience the loss of a baby tooth as something positive is reassuring for patients and dentists alike,” said Raphael Patcas, DMD, PhD, first author of the study.

Also, children whose previous dental visits were cavity-related and thus associated with shame or guilt experienced fewer positive emotions when they later lost their first baby tooth. But if previous appointments were the result of an accident and, thus, an abrupt and painful event, then the loss of the first tool was more likely to be associated with positive emptions.

According to Patcas, one possible explanation for this is that baby teeth loosen gradually before falling out—a process that, unlike an accident, unfolds slowly and predictably. This is also supported by the fact that children who experience the loosening of their teeth over an extended period of time tend to have more positive feelings: the longer the preparation and waiting time, the greater the relief and pride when the tooth finally falls out.

Sociodemographic factors also are related to children’s feelings. Children were more likely to have positive feelings such as pride or joy if the parents had a higher level of education and came from non-Western countries. The researchers said cultural differences could be at play, including education style and norms that parents pass on to their children, as well as transitioning rituals that accompany the loss of the first baby tooth.

“Our findings suggest that children deliberately process previous experiences concerning their teeth and integrate them into their emotional development,” said Moritz Daum, PhD, professor of developmental psychology, noting that this finding is important for parents and dentists alike.

“Especially where cavities are concerned, it’s worth communicating with children prudently,” Daum said. “This way, emotions in connection with teeth and dentists can be put on the most positive trajectory possible.”

The study, “Emotions Experienced During the Shedding of the First Primary Tooth,” was published by the International Journal of Pediatric Dentistry.

Operative Dentistry for the Primary Dentition: An Overview 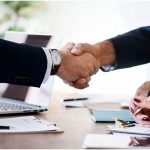 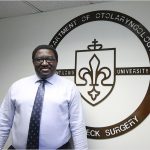