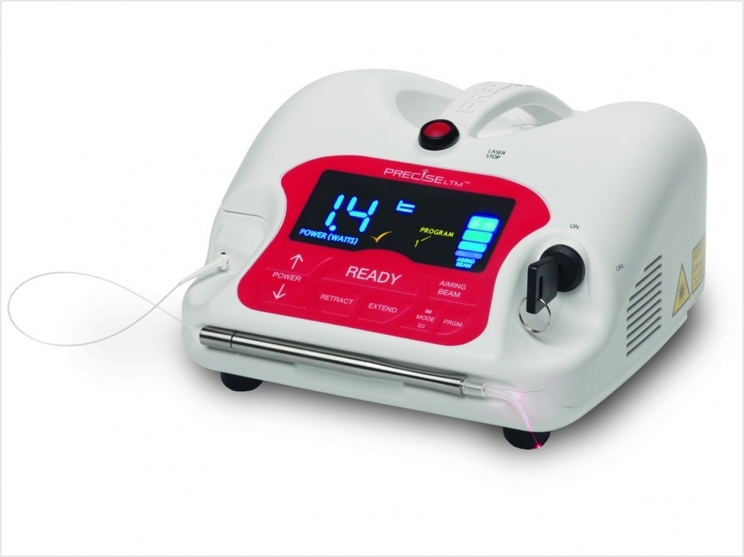 Also, CAO filed a patent infringement complaint in California Federal County identifying Biolase’s infringement of claims in CAO’s US Patents 8,337,097, 8,834,457, 8,961,040, and 8,967,883 by its EPIC, iLase, and exlase product lines. CAO is seeking past damages, injunction relief, enhanced damages for willful infringement, and legal costs in both cases.

“Biolase Inc knows of CAO’s patents, failed the challenge of CAO’s key patent through reexamination in the US patent and trademark office, and continues to infringe CAO’s patents by marketing and selling infringing diode laser products. All of Biolase’s diode laser products are covered by CAO’s issued patents. CAO will vigorously defend its technology to protect its investment and licensed manufacturers,” said Densen Cao, PhD, CAO president.

Laser Boasts Low Cost Per Use 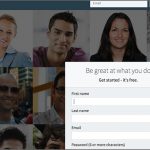 Previous post Use LinkedIn to Promote Your Dental Practice 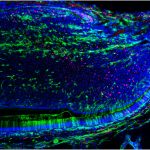