BDA Applauds Plan to Fight Obesity and Tooth Decay Together 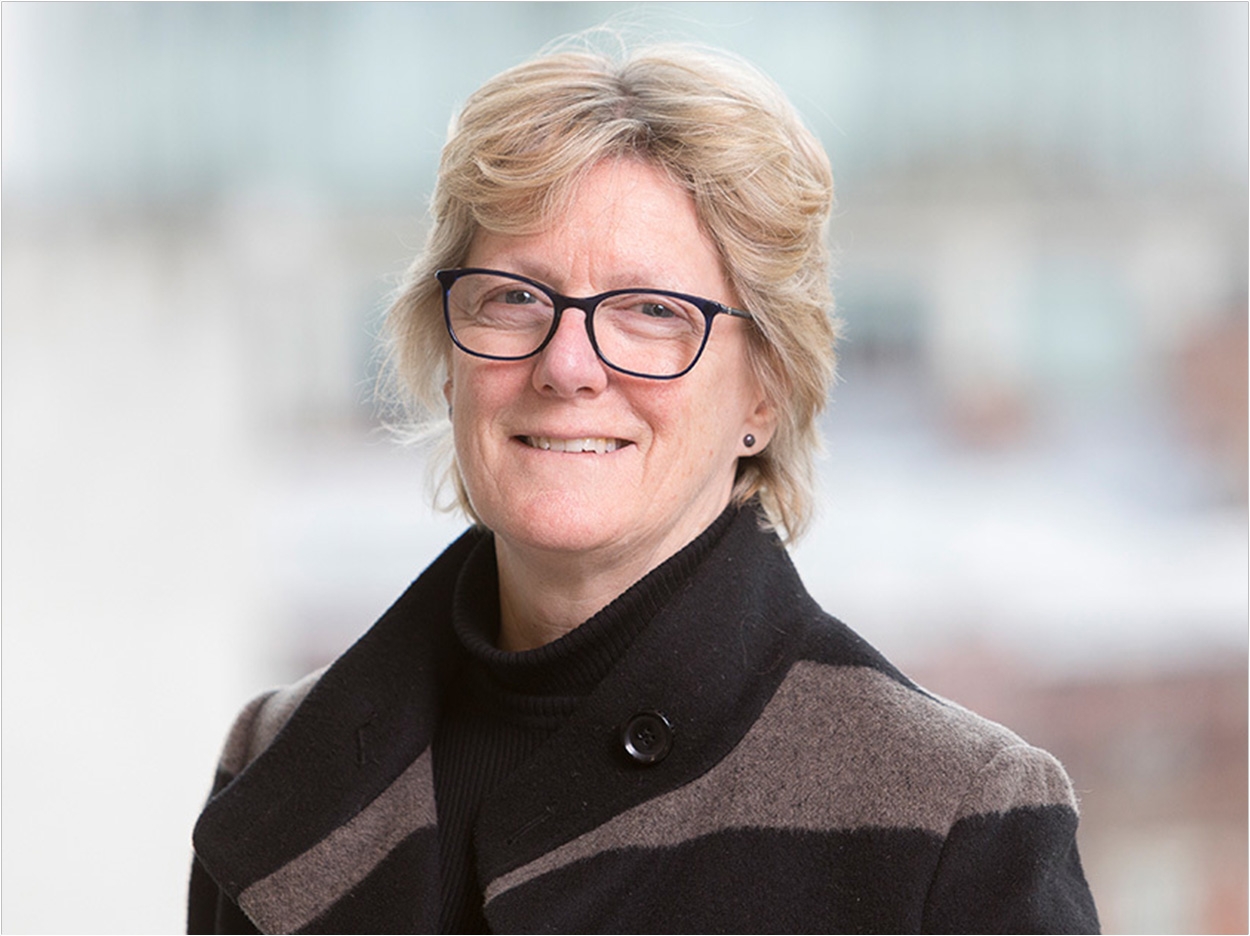 The British Dental Association (BDA) applauds the independent report from departing UK Chief Medical Officer Sally Davies for offering an integrated response to the challenges of childhood obesity and tooth decay. Even though both conditions are driven by common risk factors, the BDA says, they rarely have received a coherent response from policymakers.

Dental leaders have backed calls for the sweeping measures in the report, including applying VAT to all unhealthy foods, making free drinking water readily available across public places, and ensuring that food and beverages in nurseries and childcare settings are healthy.

“Politicians have a duty to build on this report and deliver a truly joined-up approach improving children’s health. Tooth decay and obesity are preventable and fueled by deprivation and sugar, but there’s been little effort to join the dots on policy,” said BDA chair Mick Armstrong. “Ministers have a duty to set out a coherent plan to tackle these grotesque inequalities.”

Kids Who Watch Lots of TV Have Lots of Cavities 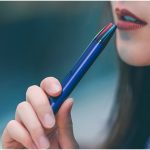 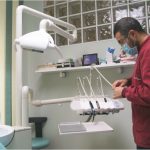