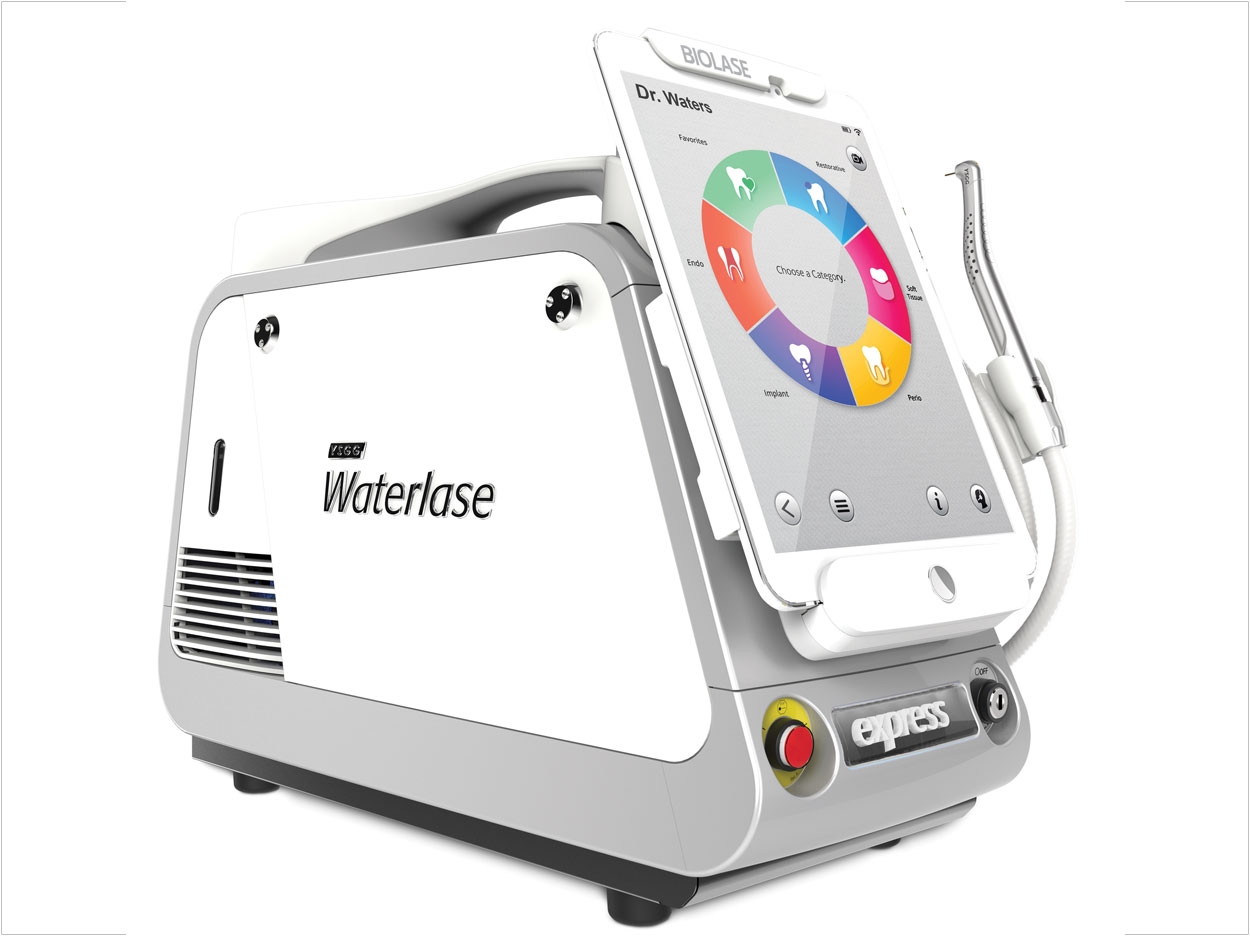 The Chicago Midwinter Meeting is one of the year’s premier dental events. New products are showcased, and there is always a corporate “who’s who” in attendance.

The Chicago Midwinter Meeting is one of the premier dental events of the year. Historically, manufacturers introduce many of their new products at the meeting, and there is always a corporate “who’s who” in attendance. Additionally, many well-known clinicians are lecturing, consulting, or just “working the floor” to see the latest products and services.

This year, the meeting’s biggest surprise was the weather—mid-60° temps at a time when it is normally subfreezing and/or snowing. At the meeting’s annual opening night event, the fundraiser hosted by Oral Health America, literally millions of dollars were contributed to the great cause of improving pediatric dental health. Corporate volunteers worked tirelessly to make this a success. One substantial contribution came from a rather “undental” source—Ronald McDonald House Charities, which donated more than $800,000 to “expand Smiles Across America to improve the oral health of the youngest members of our communities through the Early Childhood Caries Prevention Project.”

Many new products were introduced at the meeting, and I will discuss a few in this column. More will be discussed throughout the year. New intraoral impression scanners from GC America and Condor were introduced as well as upgrades of existing systems such as those offered by Dentsply Sirona, 3M, 3Shape, Carestream, Align, Planmeca, and DentalWings. As I examined these new offerings, one thing became apparent: this technology is truly exploding.

Kulzer took a slightly different approach by introducing the Cara Scan 4.0i, a unit that scans traditional impressions (preferably scannable material), including triple trays. Its cost: just under $6,500. A practice can now go into digital workflow technology without changing technique. One of the inaccuracies of traditional lab work is the stone model. Not many of us measure the manufacturer’s recommended weight of powder and precise cubic centimeters of the water, thus introducing another variable that is eliminated with this device. There is also no concern of chipped or worn plaster at the contacts or margins.

Planmeca introduced PlanFit, its total integration system, and it’s now offering Planscan Solo, which allows a practice to purchase and use just the intraoral scanner and send scans directly to the dental lab. Or, since it is an “open” system, send them to any other open system for software design, milling, or printing. Of course, the rest of the Planmeca system can be added at a later date.

3M showed the portable tablet version of the True Definition Scanner, which it previewed at the ADA meeting last year. There are other notable products in this area, but I am holding my reviews until after the International Dental Show, which has just concluded in Cologne.

In the endo world, Brasseler introduced the XP-3D Shaper and Finisher (Figure 1). Innovative files, they take advantage of the NiTi’s flexibility and “whip” the canal clean.

Lasers were a presence, with new upgrades from Convergent (Solea) and Millenium. The laser “elder statesman,” BIOLASE, showcased a new version of the all-tissue laser, the Waterlase Express (Figure 2), which is half the size and lower cost than the original system. It also introduced a new diode laser, the Epic Pro, which offers a continuous power feature and very slick interface. Not to be outdone, Fotona and AMD showcased some new pizazz with their hard-tissue lasers, while Ultradent showcased its Gemini, its dual-wavelength diode laser with a very modern design.

One of the most innovative products was Simplifeye. Dr. Ryan Hungate and his cousin Zach showcased the latest version of this Apple Watch-based practice management system whereby the watch displays basic patient information from the appointment book, logs patients into the practice, and even allows the hygienist to call the dentist in—and that is just the surface. Due to its tight integration with Dentrix, Henry Schein has entered into a relationship with this young company.

One new company that managed to turn heads was Mavrik Dental (mavrikdental.com), which offers is an ingenious system that can deliver medicaments to the oral cavity using a clever pump, computer-controlled release of solutions, and a mouthpiece sealed around the teeth with a vacuum system. The first process it showed was a peroxide-based bleaching system that basically pumps the bleach into the mouthpiece, then periodically flushes and replaces it throughout a 70-minute treatment, with no real operator or patient participation. Patients just sit there (no light involved) and smile.

Thanks to another 60,000 Fitbit steps, a lot more details on these and other products are on the way.

More From the Chicago Midwinter Meeting 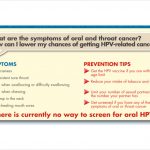 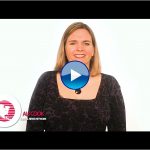