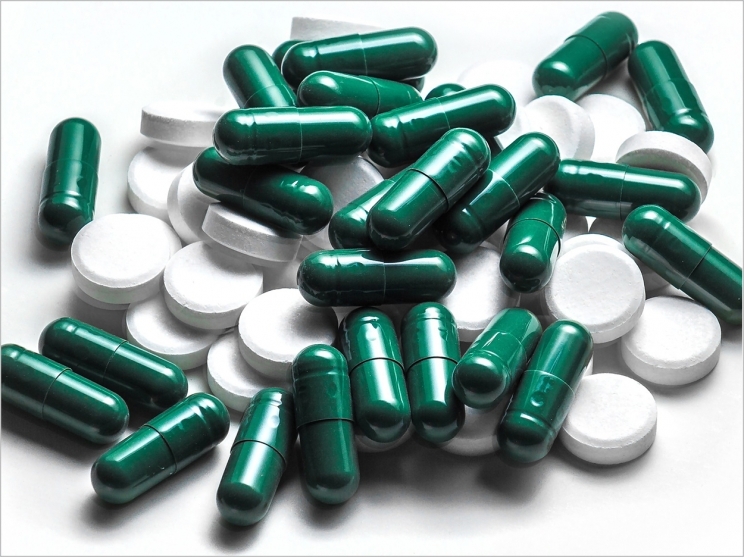 The body’s own microbes are effective in maintaining immune cells and killing certain oral infections, while antibiotics actually kill the “good” bacteria that keep infection and inflammation at bay, according to researchers at Case Western Reserve University (CWRU).

Scientists have long known that overuse of antibiotics can do more harm than good. For example, overuse can cause antibiotic resistance. But research into this phenomenon in oral health has been uncharted territory.

Pushpa Pandiyan, PhD, an assistant professor of biological sciences at the CRWU School of Dental Medicine, led research into “resident” bacteria, their fatty acids, and their effect on certain types of white blood cells that combat oral infections.

Specifically, the researchers looked at the “short-term maintenance” of Tregs and Th-17 cells in fighting fungal infections such as Candida in a laboratory setting. They found that those natural defenses were very effective in reducing infection and unwanted inflammation and that antibiotics can prevent such natural defenses.

“We set out to find out what happens when you don’t have bacteria to fight a fungal infection. What we found was that antibiotics can kill short-chain fatty acids produced by the body’s own good bacteria,” said Pandiyan.

“We have good bacteria doing good work every day. Why kill them? As is the case with many infections, if you leave them alone, they will leave on their own,” Pandiyan said.

“Of course, antibiotics are still needed for life threatening infections. No question about that. Our bodies have many natural defenses that we shouldn’t meddle with,” she said, adding that needless overuse of antibiotics is not helpful.

“Also, we know there is a definite link between oral health and overall health,” Pandiyan said, noting that the study could have broader implications on the protective effects of “resident microbiota” in other types of infections.

Pandiyan is concurrently working on a National Institutes of Health research project examining HIV patients who have developed oral health conditions as a result of weakened immune systems. She was joined in the study by research staff Natarajan Bhaskaran, Cheriese Quigley, and Elizabeth Schneider and students Clarissa Paw and Shivani Butala.

The study, “Role of Short Chain Fatty Acids in Controlling Tregs and Immunopatholgy During Mucosal Infection,” was published by Frontiers in Microbiology. 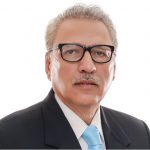 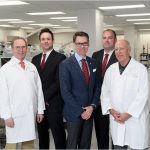