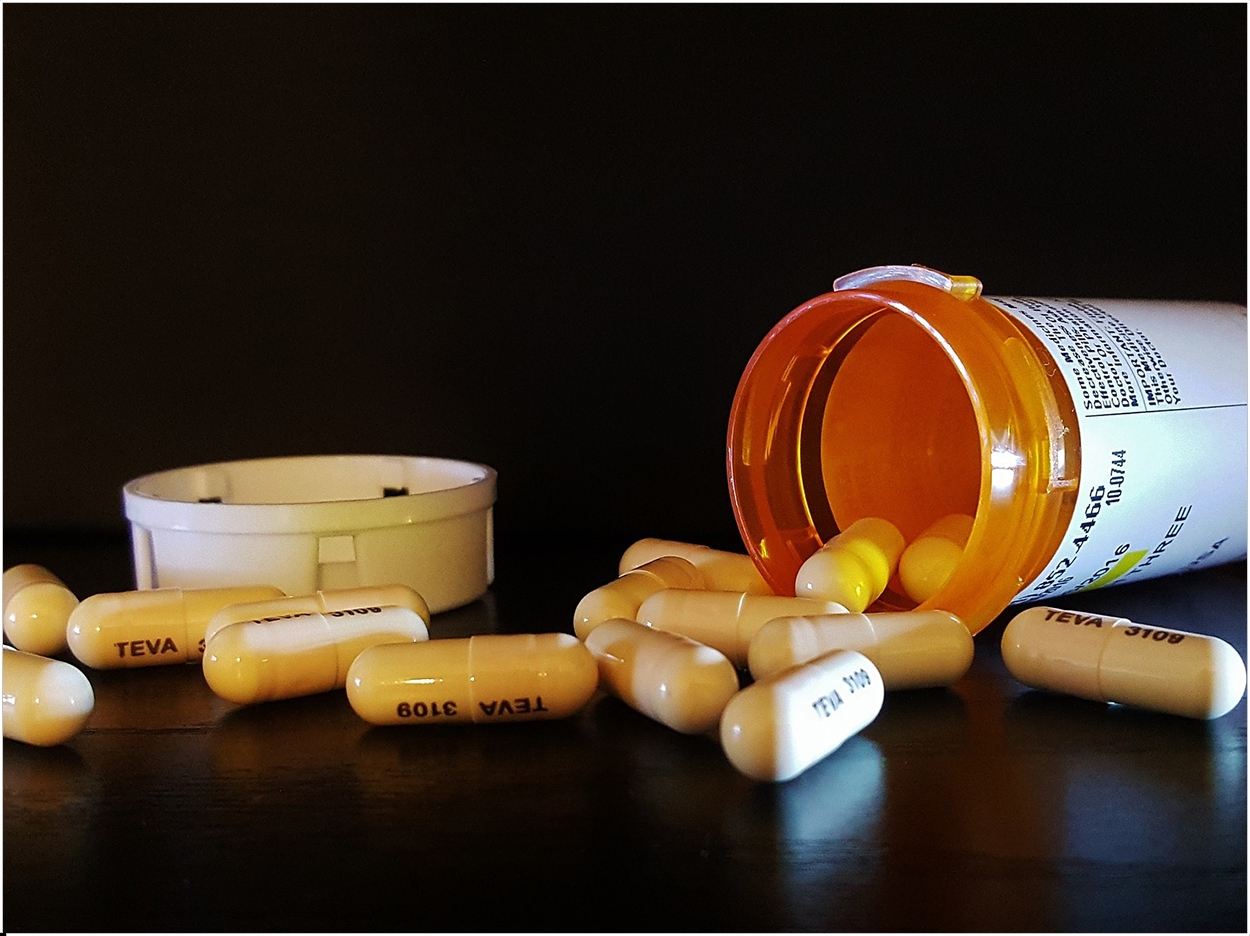 As concerns over antimicrobial resistance mount, health organizations are developing strategies to help dentists and other clinicians reduce the number of antibiotics they prescribe. A team of Scottish researchers has found one method that may prove effective: a report card, as dentists are less likely to write those scripts after receiving a personalized rundown of their past prescription rates.

“Dentists in the United Kingdom prescribe about 10% of the antibiotics dispensed in community pharmacies. Our study has shown that providing individualized graphical feedback from routinely collected data can reduce the amount of antibiotic prescriptions,” said Jan Clarkson, BDS, PhD, co-director of the Dental Health Services Research Unit at the University of Dundee and co-leader of the study.

The study comprised all 795 general practices in Scotland that prescribe antibiotics, with some chosen at random to receive a graph plotting their monthly antibiotic prescription rate, and the others not receiving it. Some practices in the intervention group also received a written behavior change message that reiterated national recommendations for antibiotic usage.

“This is a relatively straightforward, low-cost public health and patient safety intervention that could potentially help the entire healthcare profession address the increasing challenge of antimicrobial resistance,” said Clarkson.

Previous studies have found that dentists often prescribe antibiotics in the absence of clinical need despite clear clinical guidelines. The new research suggests that individualized graphical feedback derived from routinely collected data can reduce the prescription rate, though it was not possible to evaluate its impact on the quality or appropriateness of those prescriptions.

The study, “An Audit and Feedback Intervention for Reducing Antibiotic Prescribing in General Dental Practice: The RAPiD Cluster Randomised Controlled Trial,” was published by PLOS Medicine. 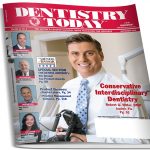 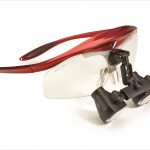