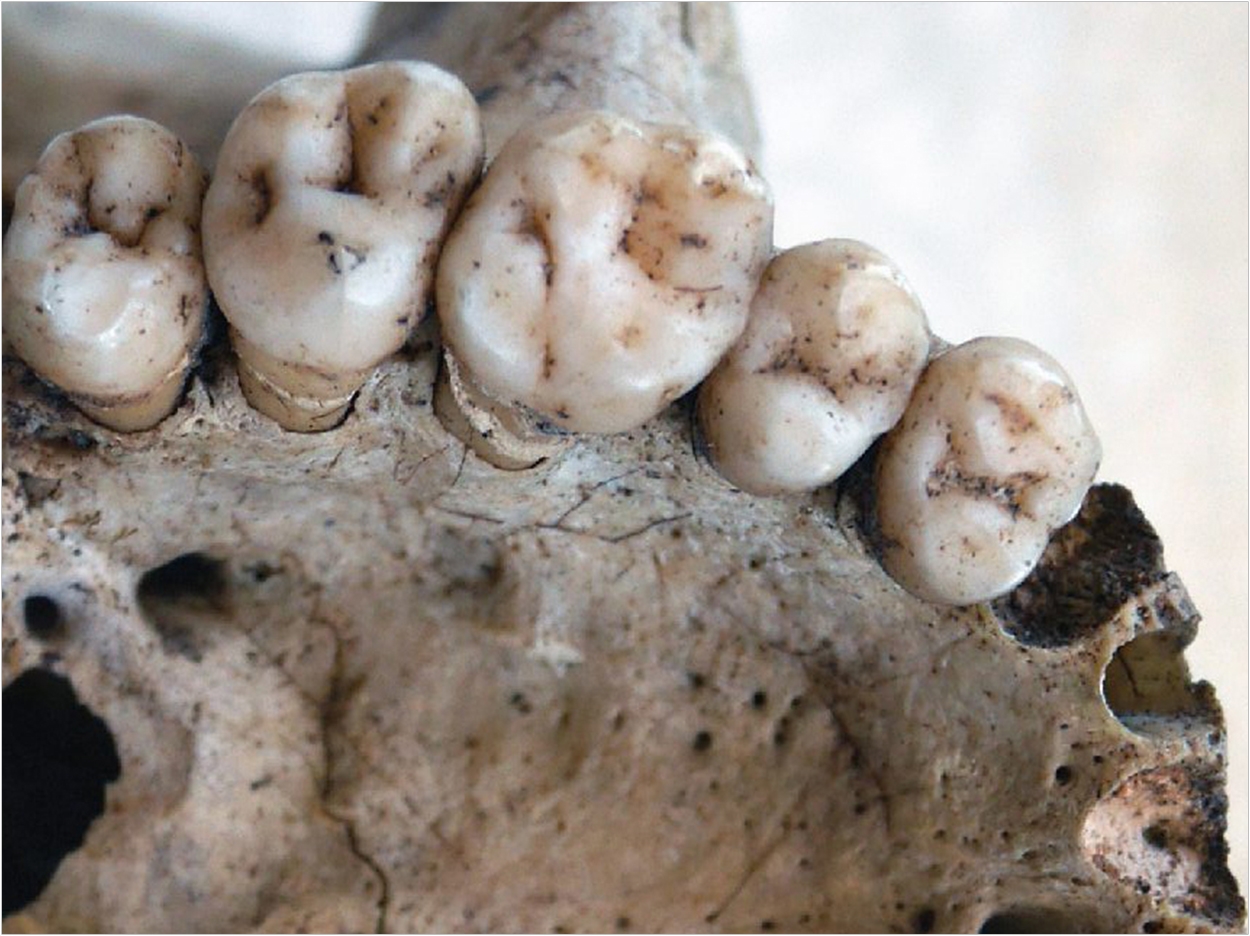 An international team of researchers used uranium series analysis to date teeth and bone from at least three small hominid individuals found in Callao Cave on Luzon Island in the Northern Philippines to conclude that they have discovered a new species of human being, which they named Homo Iuzonensis.

The fossils are the earliest known human remains in the Philippines, preceding the first Homo sapiens remains dated to 30,000 to 40,000 years ago discovered on Palawan Island, which is southwest of the archipelago.

Three-dimensional imaging methods and geometric morphometrics analyses on the remains revealed that Homo Iuzonensis had primitive elements or characteristics resembling Australopithecus and others that were very modern, close to Homo sapiens.

The researchers said their findings highlight a singular mosaic of morphological characteristics that differentiates Homo Iuzonensis from other Homo species and underlies the key role that Island Southeast Asia played in hominin evolutionary history.

The researchers began their excavations of the cave in 2007 and continued their work in 2011 and 2015. They dated the discovery, which consisted of teeth, finger and toe bones, and a femur from at least two adults and a child, as older than 50,000 years.

“Together, they create a strong argument that this is something new,” said Matthew Tocheri, PhD, a paleoanthropologist at Lakehead University in Thunder Bay, Canada.

The seven teeth that were found include molars and premolars that are extremely small compared to those of other ancient human relatives. The elevated cusps on the molars, like those in Homo sapiens, aren’t as pronounced as they are in earlier hominins.

However, the researchers say that the overall size of the teeth, as well as the ratio between molar and premolar size, is distinct from those of other members of the Homo genus.

“There have been a lot of finds in this area that were not meant to be there. Homo floresiensis found there in the early 2000s was a shock. The whole world was quite surprised about the discovery of these small humans,” said Rainer Grün, director of Griffith University’s Australian Research Centre for Human Evolution.

“In the meantime, there’s been the discovery of Homo naledi in South Africa, also a small hominid, and much younger than we thought. Now we have Homo Iuzonensis in the Philippines,” Grün said.

“So the idea that at the time there were modern humans and Homo erectus in the area but no other species no longer holds up,” Grün said. “We now know that there are actually a number of different human species that were existing alongside each other.”

The study, “A New Species of Homo from the Late Pleistocene of the Philippines,” was published by Nature. 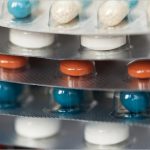 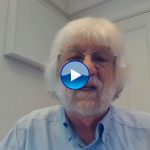