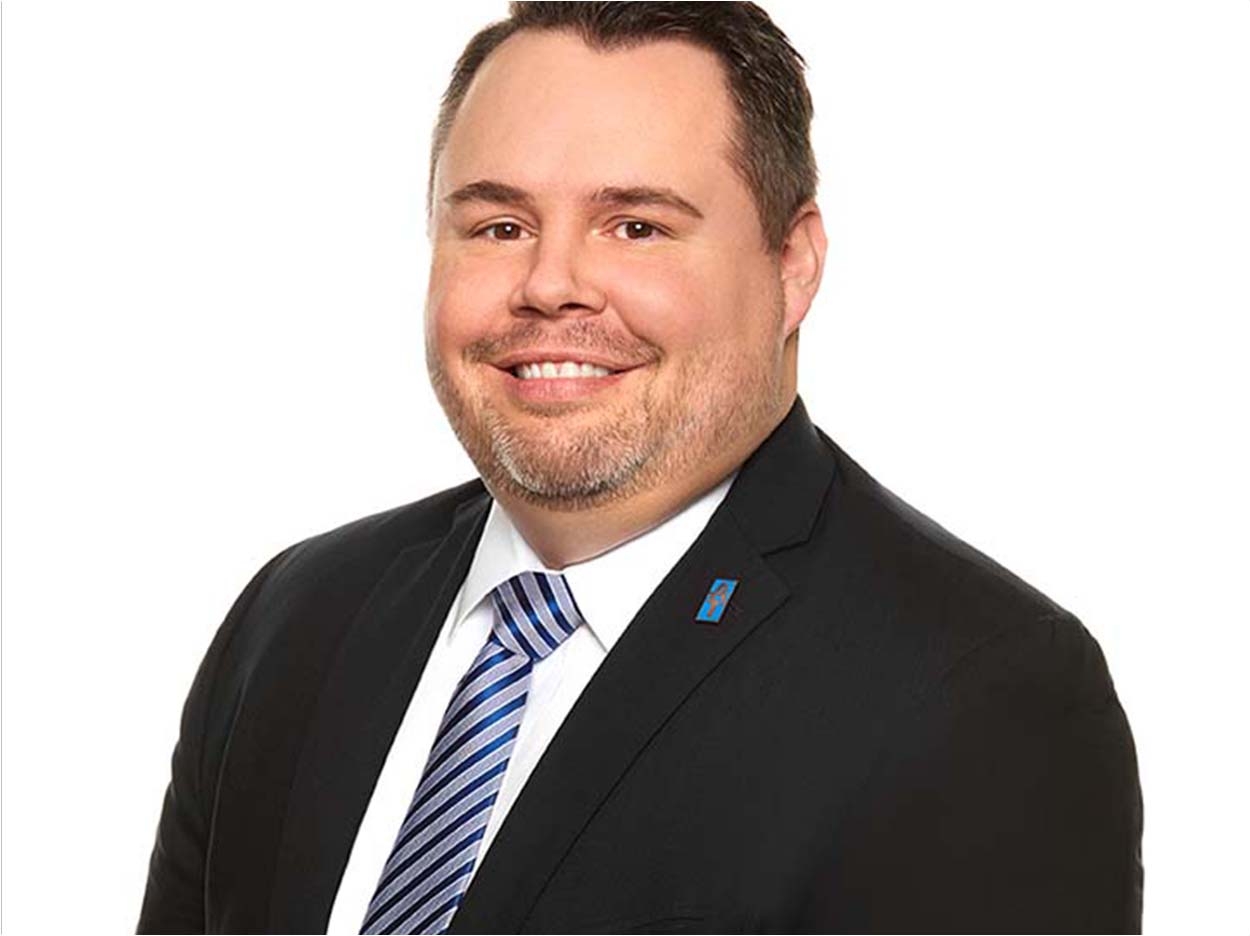 Casey Baldwin has been named director of sales, North America, at Air Techniques. With more than 10 years of experience in the dental industry, Baldwin most recently was director of sales, west, at Dentsply Sirona Implants, where he developed and implemented strategic initiatives and managed a team of six regional managers directly and 48 district managers indirectly.

Dentsply Sirona also named Baldwin its 2016 Division Sales Manager of the Year. Baldwin’s previous positions include regional sales manager and district sales manager. He holds a bachelor of science degree in health and human performance from Iowa State University and played in three consecutive bowl games as part of the school’s football team.

“Casey is well versed and experienced in leading sales organizations,” said Christoph Roeer, chief executive officer of Air Techniques. “We are excited to have him join our team and drive growth through our new sales force.” 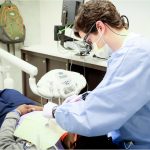 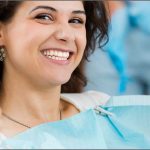