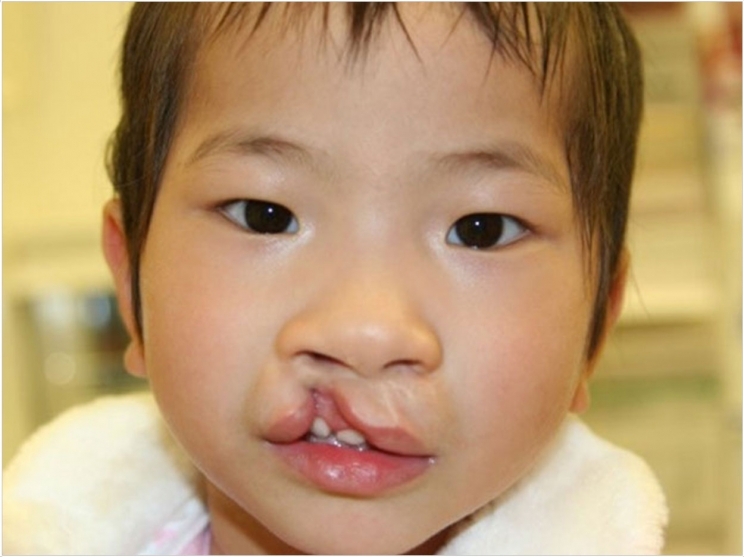 In a group of internationally adopted children with cleft lip and/or palate (CL/P), speech at age five is impaired compared to a corresponding group of children born in Sweden, according to the University of Gothenburg. The adopted children also need more extensive surgery, which may be due to their surgical interventions taking place later in life.

“The study shows they undergo more operations, have more complications, and have more speech difficulties at age five,” said Johnna Schölin, a PhD student in plastic surgery and first author of the study. “However, one must bear in mind that this is not an end result for the children, and as we see it, following them over time is extremely important.”

The study examined 50 children born between 1994 and 2005. Half were born in Sweden and half were adopted to Sweden from other countries, especially China. The children were born with CL/P. Both groups were matched in terms of age, sex, and cleft type.

Lip and palate surgery was initiated when the Swedish-born children were six months old, as usual in Sweden. But the adopted children, whose average age at arrival in Sweden was two and a half years, saw their palate surgery delated by an average of 21 months.

“Their palate function and speech were significantly impaired at age five compared to the Swedish-born children’s. In some cases, it was only the parents who were able to understand their children,” said Schölin, who also is a CL/P surgeon and senior consultant in the care unit for children and adolescents at Sahlgrenska University Hospital.

“Both speech-enhancing surgery and speech therapy are part of further treatment options, but there’s a high risk of the adopted children having to undergo several operations,” said Schölin.

The adopted children had more palatal fistulas as a complication after surgery, possibly caused by poor nutritional status prior to adoption and, thus, impaired healing. Other conceivable explanations include multi-resistant bacteria and diseases that the children aren’t known to have at the time of adoption.

The researchers note that the medical records that follow adopted children from their home countries often are both invalid and missing regarding data, making them unhelpful.

Children with cleft palate generally have more infections, which can affect hearing, the researchers add. In the study, 21 of the 50 had hearing loss. Twelve of these children were in the international adoptees group, entailing a further strain on their language switch.

“The good thing is that the children are coming to a well-functioning cleft team and receive the best treatment possible,” Schölin said. “We follow the children closely until they’re at least 19, and we don’t stop until everything’s as good as it could possibly be.”

The study, “Surgical, Speech, and Hearing Outcomes at Five Years of Age in Internationally Adopted Children and Swedish-Born Children with Cleft Lip and/or Palate,” was published by the Journal of Plastic Surgery and Hand Surgery. 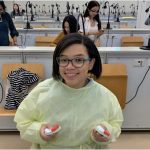 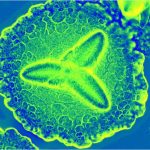