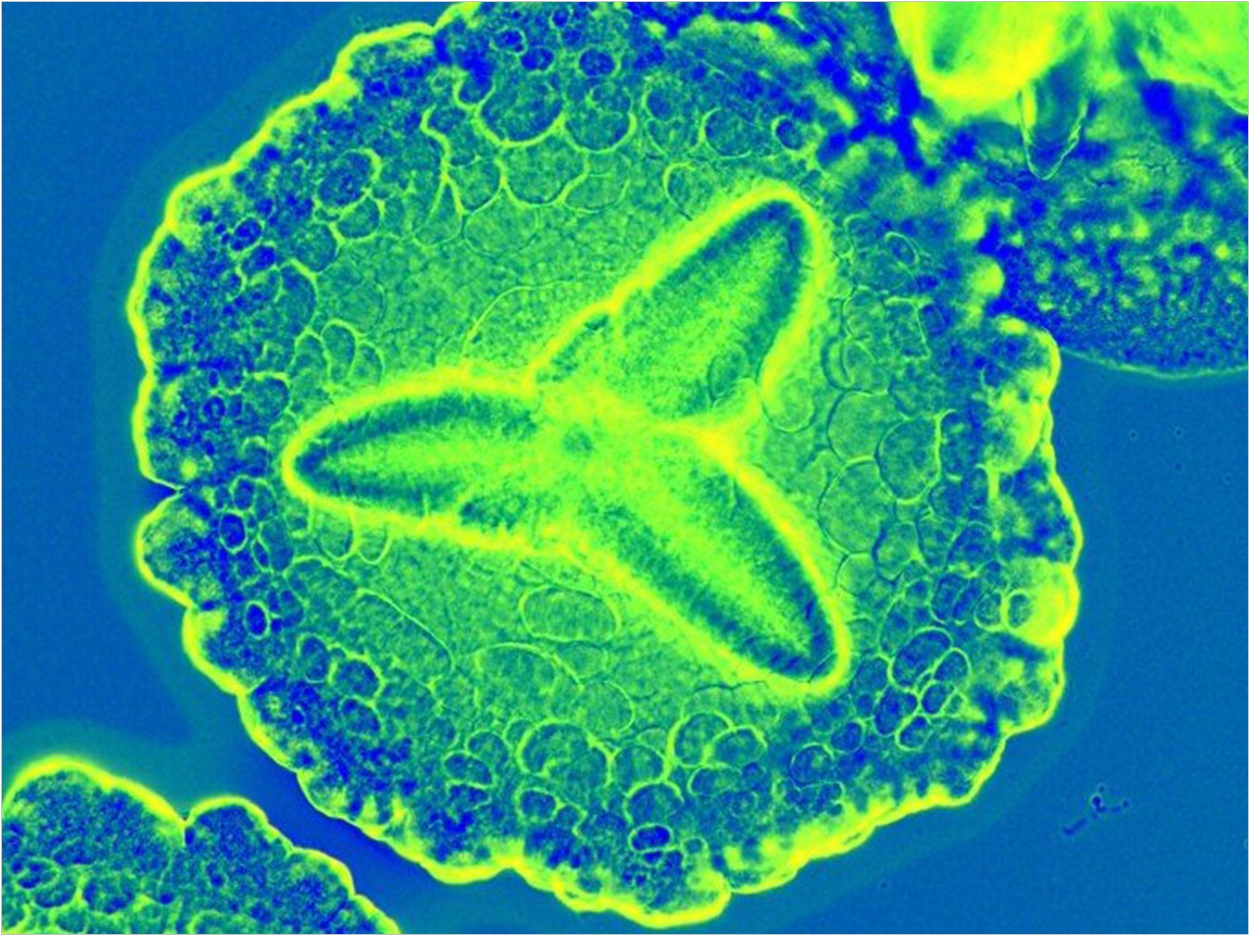 Aggregatibacter actinomycetemcomitans (Aa) fares better overall when it’s paired with bacteria and other microbes that live anywhere but the mouth, including some commonly found in the colon or in dirt, reports a multi-institute team of researchers. By contrast, the researchers add, bacteria from the oral microbiome generally share food and assistance more stingily with Aa, which is responsible for acute periodontitis.

Like many bacteria known for infections they can cause, Aa often live peacefully in the mouth, and certain circumstances turn them into infectors. The researchers and their sponsors at the National Institutes of Health would like to know more about how Aa interacts with other microbes to gain insights that may eventually help fight acute periodontitis and other ailments.

“Periodontitis is the most prevalent human infection on the planet after cavities,” said Marvin Whiteley, PhD, MS, a professor at Georgia Tech’s School of Biological Sciences and the study’s principal investigator. “Those bugs get into your bloodstream every day, and there has been a long, noted correlation between poor oral hygiene and prevalence of heart disease.”

The researchers called the findings surprising because bacteria in a microbiome have evolved intricate interactions, making it seem logical that those interactions would stand out as uniquely generous. Some oral microbes even have special docking sites to bind to their partners, and much previous research has tightly focused on their cooperation. The new study had a broader focus.

“We asked a bigger question. How do microbes interact with bugs they co-evolved with as opposed to how they would interact with microbes they had hardly ever seen? We thought they would not interact well with the other bugs, but it was the opposite,” said Whiteley.

In the massive study, the researchers manipulated and tracked nearly all of Aa’s approximately 2,100 genes using an emergent gene tagging technology while pairing Aa with 25 other microbes, with about half from the mouth and half from other areas of the body or the environment.

The researchers did not examine the oral microbiome as a whole because multi-microbial synergies would have made interactions incalculable. Instead, the researchers paired Aa with one other bug at a time, such as Aa plus oral bacterium X, Aa plus colon bacterium Y, Aa plus dirt fungus Z, and so on.

“We wanted to see specifically which genes Aa needed to survive in each partnership and which ones it could do without because it was getting help from the partner,” said Gina Lewin, PhD, a postdoctoral researcher in Whiteley’s lab and the study’s first author.

To determine whether Aa was doing well or poorly with another microbe, they looked at each of Aa’s genes necessary for survival while it infected a mouse, including when Aa was the sole infector, when it partnered with a fellow mouth bacterium, and when it was paired with a microbe from the colon, dirt, or skin.

“When Aa was by itself, it needed a certain set of genes to survive, like for breathing oxygen,” said Lewin. “It was striking that when Aa was with this or that microbe that it normally didn’t live around, it no longer needed a lot of its own genes. The other microbe was giving Aa things that it needed, so it didn’t have to make them itself.”

“Interactions between usual neighbors, other mouth bacterial, looked more frugal,” said Whiteley. “Aa needed a lot more of its own genes to survive around them, sometimes more than when it was by itself.”

To understand transposon sequencing, the researchers said, picture a transposon as a DNA brick that cracks a gene, breaking its function. The brick also sticks to the gene and can be detected by DNA sequencing, thus tagging that malfunction.

Each Aa bacterium in a pile of 10,000 had a brick in a random gene. If an Aa partner bacterium such as E coli picked up the slack for a broken function, Aa survived and multiplied even with the damaged gene, and researchers detected a higher number of bacteria containing the gene.

As surviving with more broken genes meant a partner microbe was giving it more assistance, Aa bacteria with broken genes that a partner could not compensate for were more likely to die, reducing their count.

While the oral microbiome very likely has unique relationships, the researchers said, the study’s results indicate that not all relationships are cooperative. Some microbiomes, they added, could have high fences and share sparsely.

“One friend or enemy may be driving your behavior, and other microbes may just be standing around,” said Lewin.

Smoking, poor hygiene, or diabetes, all of which are associated with gum disease, might be damaging defensive microbiomes and allowing outside bacteria to help Aa attack gum tissue, the researchers said. It’s too early to know that, they added, but Whiteley’s lab wants to dig deeper, and the research could have implications for other microbiomes.

The study, “Large-Scale Identification of Pathogen Essential Genes During Coinfection With Sympatric and Allopatric Microbes,” was published by the Proceedings of the National Academy of Sciences of the United States of America. 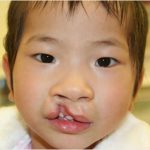 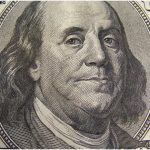 Next post How Did the World’s Richest Dentists Make Their Money?
0 Shares