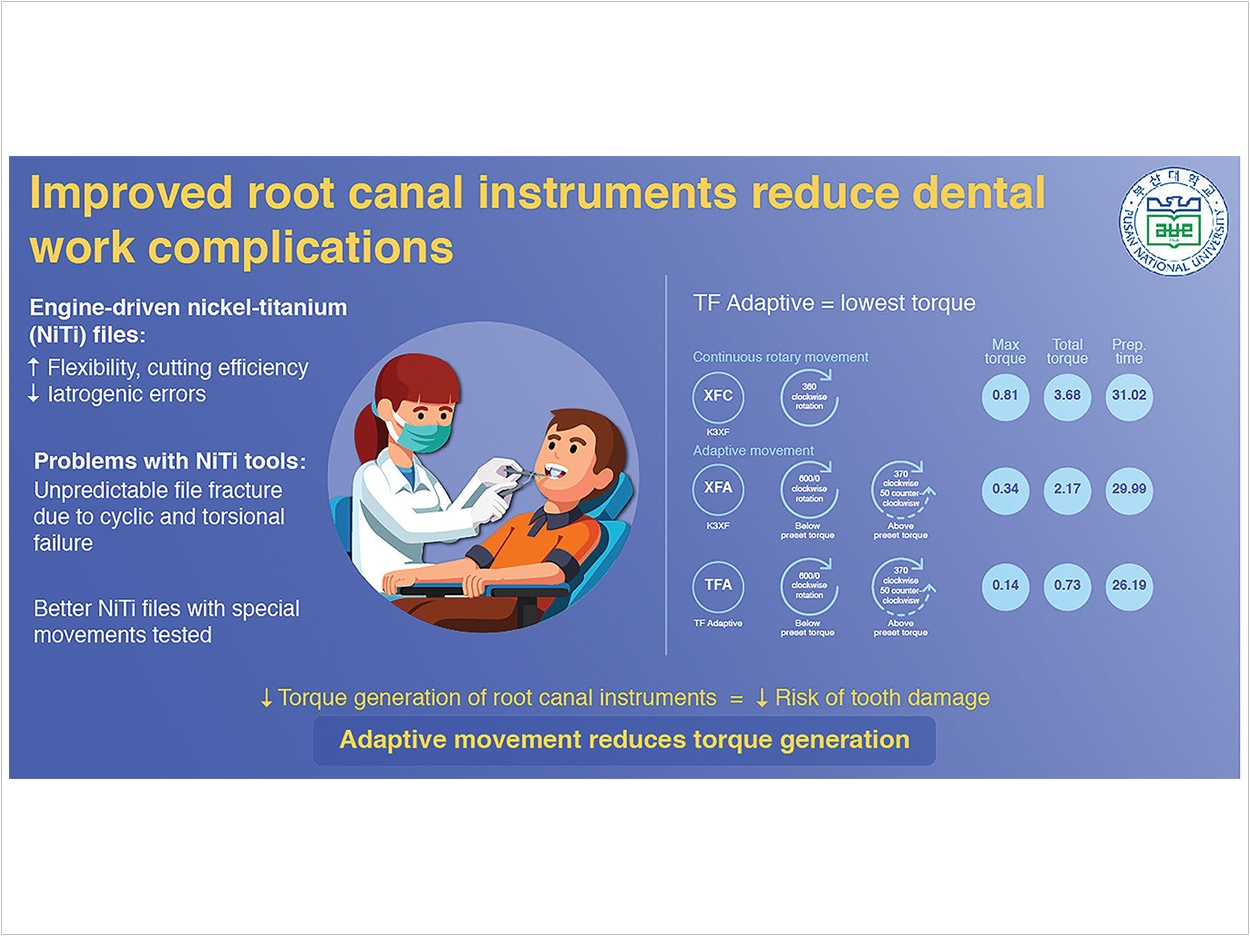 Adaptive movement of nickel-titanium (NiTi) files improves the success rate of root canal treatment by reducing the instruments’ torque generation, which then reduces the risk of tooth damage and file fracture, according to researchers at Pusan National University in South Korea.

Adaptive motion combines continuous and reciprocating movements rotating 600°, stopping when the file is exposed to minimal or no load. It helps to reduce torque generation during instrumentation with NiTi rotary files, the researchers said.

To ensure consistent test conditions, endo-training resin blocks, which are acrylic blocks used in dentistry to simulate a root canal, were used for all instruments. Each block included an S-shaped artificial canal with a working length of 16 mm. The instrumental procedure was performed by a single, experienced endodontist to reduce operator errors for a total of 45 tests, or 15 per instrument.

These findings are promising for instrumentation in root canal procedures in the future, the researchers said. Next, the researchers hope to assess the feasibility of these improved instruments in real-life situations in patients in the dental clinic as opposed to the well-controlled laboratory conditions of the study.

The study, “Comparison of In Vitro Torque Generation During Instrumentation with Adaptive Versus Continuous Movement,” was published by the Journal of Endodontics.

Better and Faster Root Canal Treatments: A Synopsis of the Latest High-Tech Protocols

Preventative Endodontics: The Art of Avoiding a Root Canal 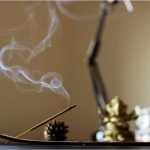 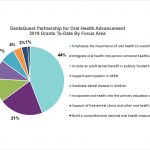 Next post DentaQuest Awards $640,000 in Grants This Quarter
0 Shares