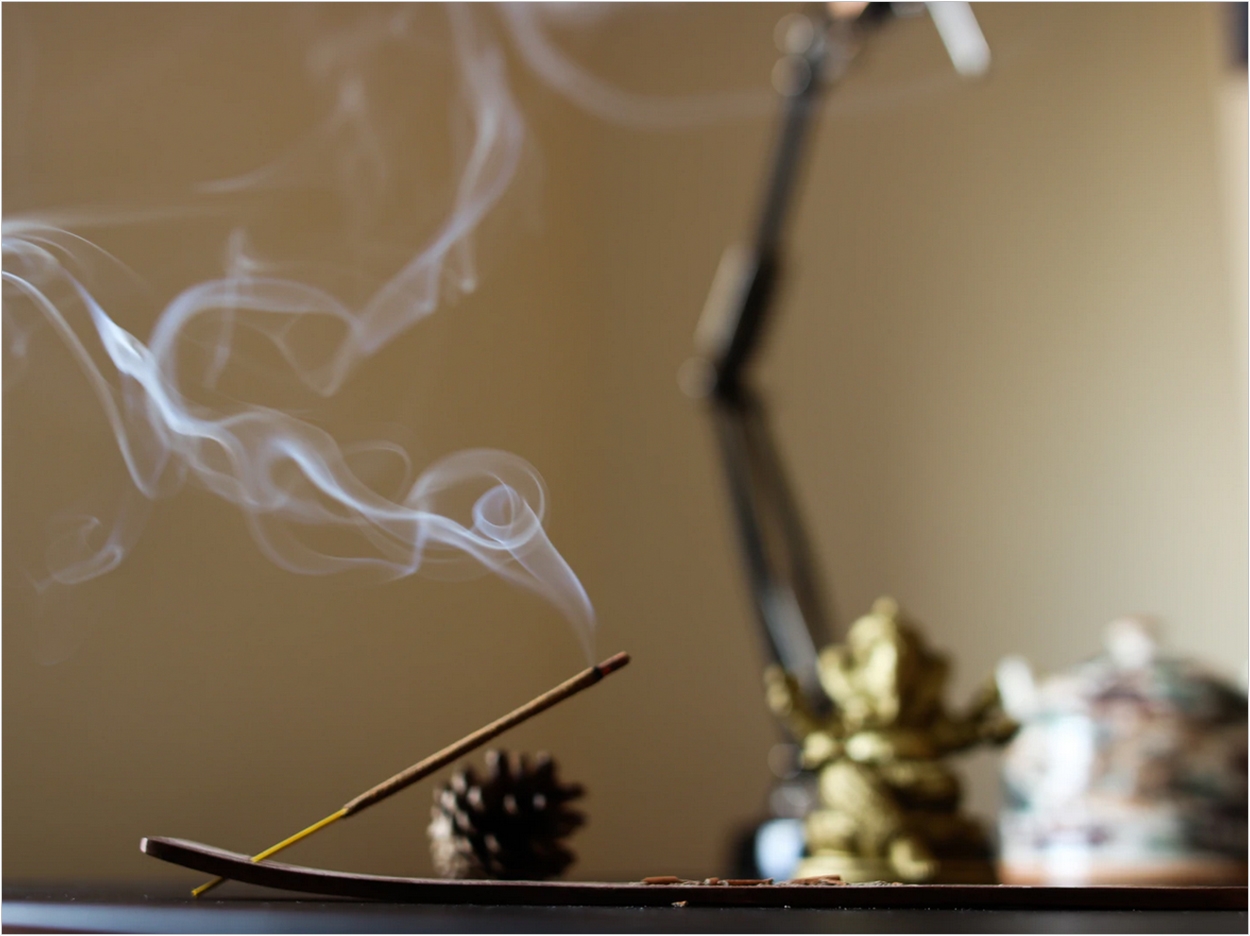 People who burn incense may see a greater probability of oral infections and systemic diseases as the incense changes the composition of oral microbiota, according to research at New York University Abu Dhabi (NYUAD).

Incense burning is common in Asian and Arabian Gulf nations and is often used as part of religious ceremonies, aromatizing homes and public spaces. In the United Arab Emirates (UAE), at least 90% of households burn incense to perfume houses and clothing, the researchers said.

“For the first time, we are showing an association between incense use and changes in microorganism composition that inhabit the oral cavity. Although this is a preliminary analysis, it is nonetheless an important finding with potential health implications,” said Yvonne Vallès, PhD, lead author of the study.

Previous research has found that burning incense circulates air pollutants that increase the risks of cardiovascular and lung disease. Incense smoke includes high concentrations of pollutants such as carbon monoxide and nitric oxide, both of which are also in tobacco smoke.

Vallès, a former researcher at NYUAD, said it was particularly concerning that there are no policies in place to regulate the use of incense, particularly in public spaces, considering the potential health risks.

Although the researchers said more work is necessary to conclude any definitive causality, they note that their study was able to collect important intelligence using samples from more than 300 Emirati adults as part of the UAE Healthy Future Study. If found that the diversity or oral microbiota in daily users was significantly higher compared to those who don’t burn incense.

By comparing non-users to incense users, the study revealed that burning incense is associated with changes in the diversity, structure, and composition of the oral microbiota. Even low levels of exposure to incense can have adverse effects on health, the researchers said.

This is an important finding, the researchers said, as the microbial community in the mouth plays an essential role in maintaining homeostasis, which is the body’s ability to maintain a stable internal environment despite changes in external conditions.

“This is an important first step in understanding how incense may affect human health but to really understand how it may contribute to common chronic diseases amongst Emiratis, and we need to continue to study the UAE population over many years,” said Raghib Ali, director of the NYUAD Public Health Research Center.

The study, “Incense Burning Is Associated with Human Oral Microbiota Composition,” was published by Scientific Reports.

Sensory Cells in the Gums Guard Against Periodontitis

Research to Explore Possible Link Between Periodontitis and Oral Cancer 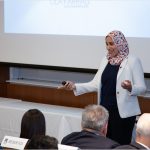 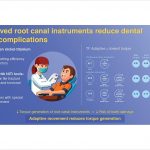