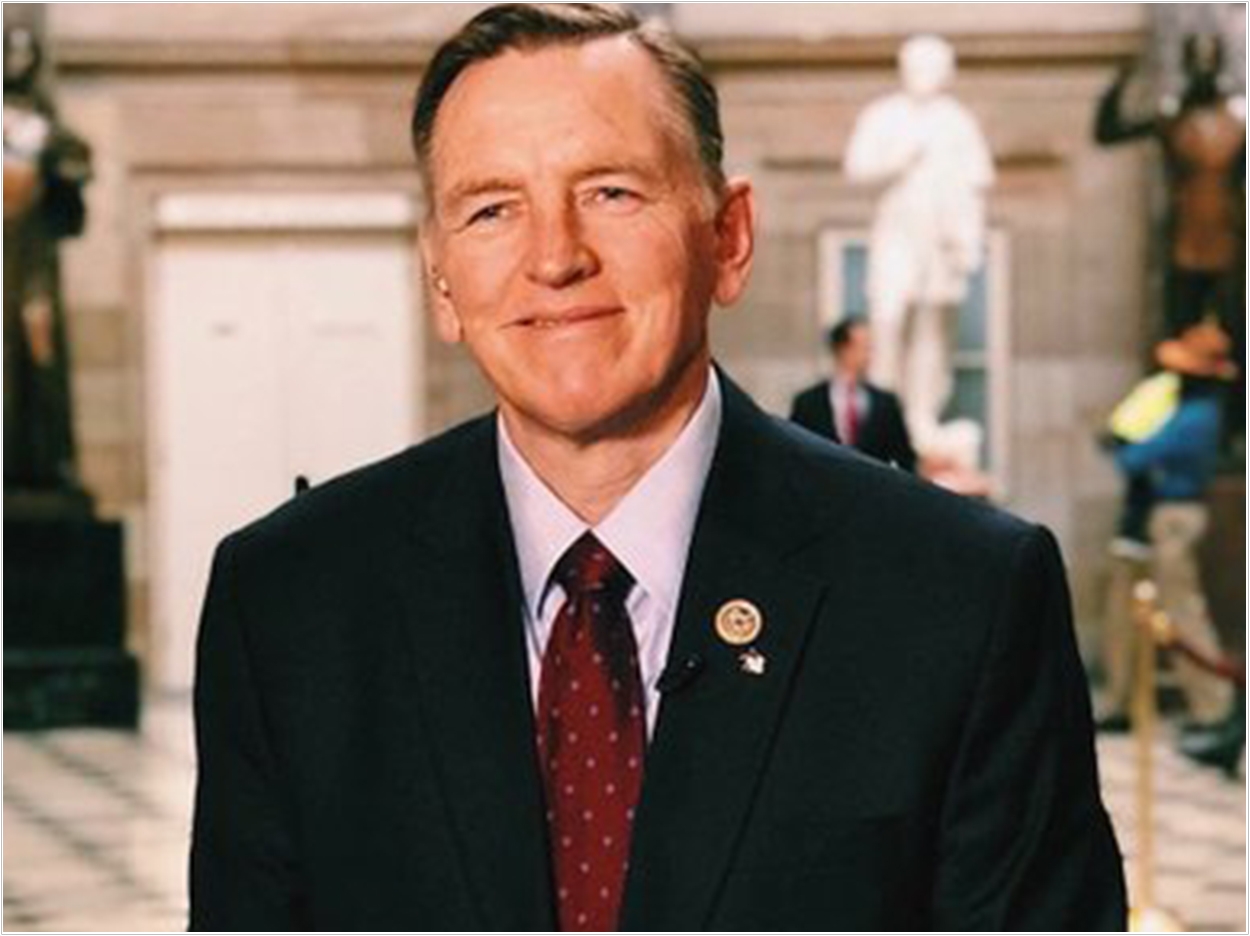 If enacted, the legislation will amend a section of the McCarran-Ferguson Act of 1945, which exempted the insurance industry from provision of the Sherman Act and Clayton Act, acts that were drafted to ensure fair competition. The only other industry exempt from antitrust laws is Major League Baseball. HR 1418 will help level the playing field between health insurers, providers, and consumers, the ADA says, and may also help make health insurance more affordable for all Americans.

“It is preposterous that this anti-free-market exemption is still on the books,” DeFazio said. “This exemption gives insurance companies the power to collude to drive up prices, limit competition, conspire to underpay doctors and hospitals, and price gouge consumers. Congress needs to act in order to rein in skyrocketing healthcare costs. Not only will this legislation protect consumers, it will ensure the health insurance industry is subject to the same rules as virtually every other industry.”

“As a healthcare provider for more than two decades, I understand the importance of a competitive health insurance market. Patients, doctors, and hospitals all benefit when health insurers compete to provide a variety of quality coverage options. The healthcare market should be patient-centric and should provide a variety of affordable and quality options, all fostered by competition,” said Gosar.

“There is no reason in law, policy, or logic for the insurance industry to have special exemptions that are different from all other businesses in the US. The government should not be picking winners or losers, and the insurance industry should also have to comply with federal anti-trust laws,” Gosar said. “Imagine the possibilities when we put the patient first and demand that health insurance companies compete for their business.”

“It is unthinkable that the health insurance industry has been permitted to avoid accountability for so long under the laws and standards that govern other aspects of American business,” said Jeffrey M. Cole, DDS, ADA president. “Without repeal, dentists such as myself, my patients, and the public won’t know the extent to which they have been affected by the McCarran-Ferguson Act’s negative impact on competition within the health insurance industry.”

The bill is narrowly drawn to apply only to the business of health insurance, including dental insurance. The ADA says it hopes the bill will remove the apparent hesitancy of the Federal Trade Commission and the Justice Department to enforce the federal antitrust laws against health insurance companies engaged in anticompetitive conduct. Under the bill, those agencies won’t interfere with the states’ ability to enforce their own regulations, antitrust statutes, and consumer protection laws.

Five Dentists Elected to US Congress 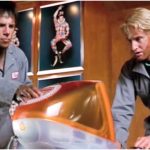 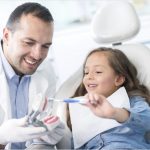