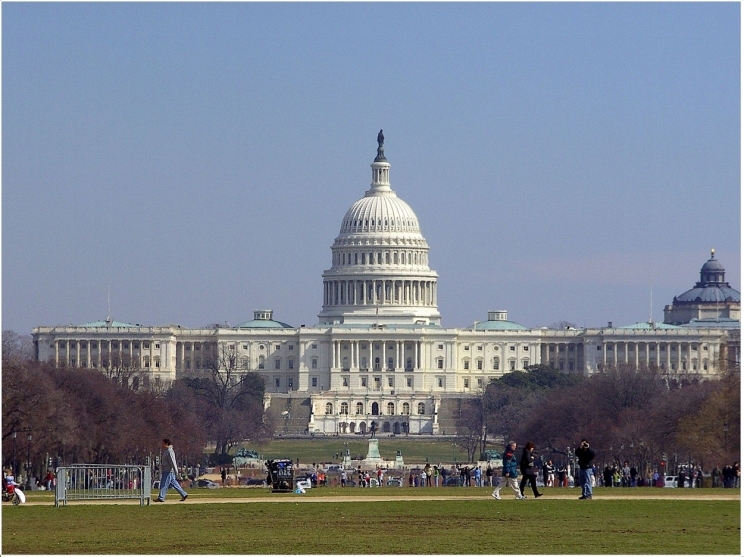 Approximately 100 members of the American Association for Dental Research (AADR) will converge in Washington, DC, on Tuesday, February 26 for the 2019 AADR and Friends of the National Institute of Dental and Craniofacial Research (FNIDCR) Advocacy Day on Capitol Hill.

During the event, deans and faculty, dental students, researchers, patient advocates, and oral health research stakeholders will call on policymakers to support federal research priorities, including the National Institutes of Health (NIH) and the National Institute of Dental and Craniofacial Research (NIDCR).

The AADR expects its 100 members and affiliates to break previous attendance records, with participants from at least 22 states meeting with more than 70 congressional offices in the United States Senate and House of Representatives.

Through the past several funding cycles, Congress has shown its commitment to research by providing much needed budget increases, the AADR says. To continue building on that progress, the AADR is asking Congress to provide steady and predictable funding increases for the entire health research enterprise in fiscal year 2020, including at least $41.6 billion for the NIH and at least $492 million for the NIDCR.

For these critical funding increases to become a reality, the AADR says, Congress must work together to reach a bipartisan budget agreement that raises the budget caps and supports nondefense discretionary programs. Barring a deal, the AADR adds, these programs, which include scientific research and public health programs, will face a $55 billion cut.

Prior to their congressional visits, Advocacy Day attendees will participate in a morning issues briefing, where they will hear from Representatives Dave Loebsack (D-IA), Mike Simpson (R-ID), and Jeff Van Drew (D-NJ) and patient advocates from the National Foundation for Ectodermal Dysplasias and CCD Smiles.

“We are so pleased to have our largest contingency of AADR researchers and FNIDCR patient advocacy groups in attendance to advocate for much needed oral and craniofacial research funding,” said AADR president Maria Ryan.

“Basic, translational, and clinical research advances incorporated into clinical practice will improve the clinician’s ability to prevent, diagnose, treat, and manage chronic diseases. These advances will also allow our patients to become active participants in maintaining and sustaining their oral health, all of which will significantly improve the overall health of our nation,” said Ryan.

Advocacy Day is a valuable opportunity for those who care about dental, oral, and craniofacial research to build relationships with their elected officials and show their support for these research agencies and programs, the AADR says, adding that participants have an opportunity to shape the future of these programs by conveying how dental, oral, and craniofacial research are playing a role in supporting the oral and overall health of all Americans. 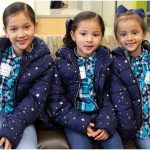 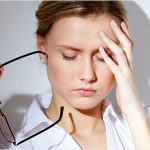