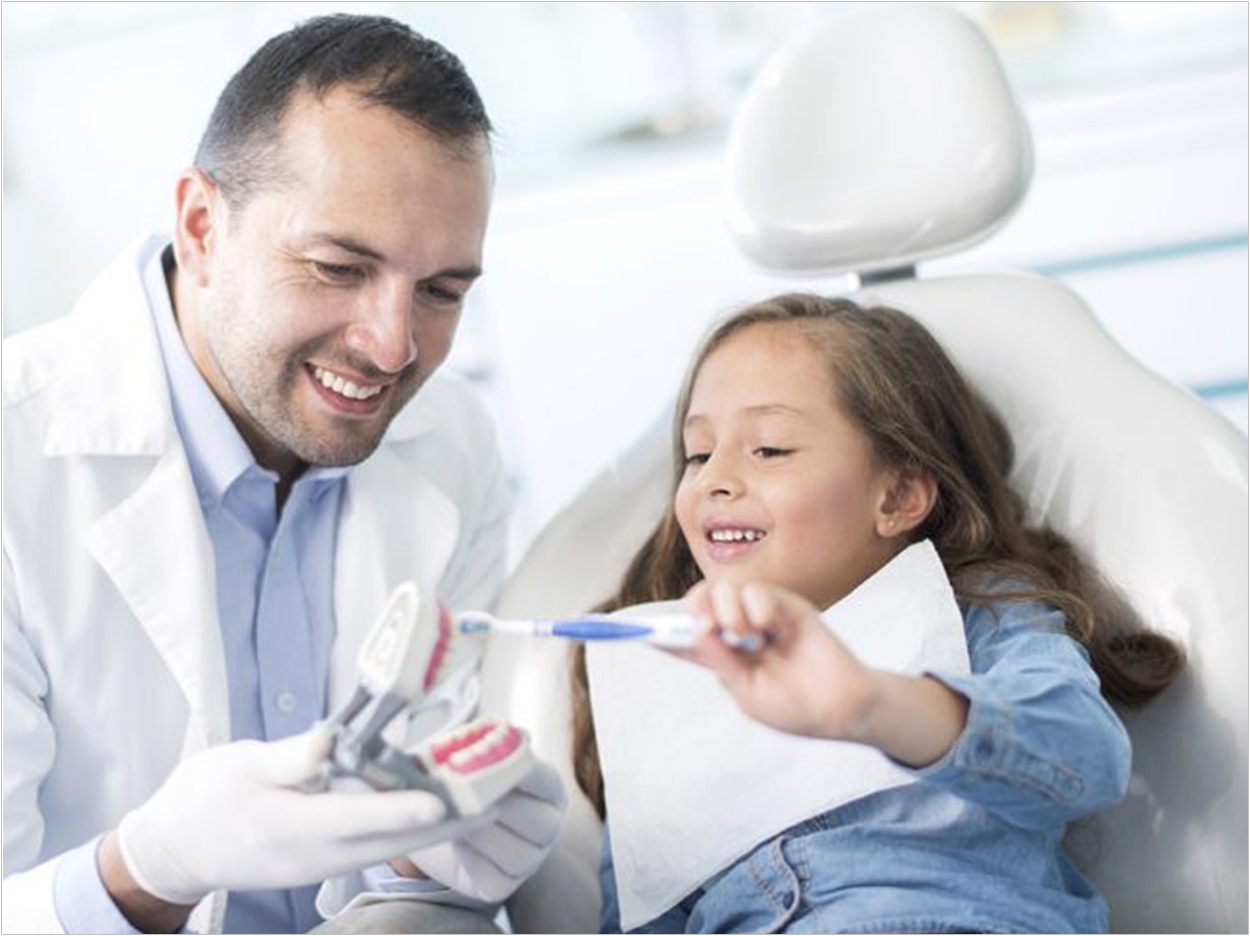 The British Dental Association (BDA) is urging the government to tackle oral health inequities that have left young children in deprived parts of England more than five times more likely to face hospital dental extractions under a general anesthetic than the national average.

Public Health England (PHE) reports that more than 59,000 patients age 19 and under had dental extractions under a general anesthetic in 2017 and 2018, representing 7% of all hospital procedures performed on children. Two-thirds of these procedures were primarily due to tooth decay, and 84% of extractions with decay as the primary diagnosis were performed on patients age 10 and under.

The worst affected areas include Rotherham, Sheffield, Preston, and Blackpool. Doncaster has England’s highest rates of extractions, with nearly 600 in total. That’s more than five times the national average for 6- to 10-year-olds undergoing the procedure, or an average of one in every classroom. Overall, hospital extractions result in at least 60,000 missed school days each year.

“Children’s oral health shouldn’t be a postcode lottery, but these figures show just how wide the oral health gap between rich and poor has become,” said Mick Armstrong, BDA chair.

The BDA points to PHE’s own modelling showing that interventions in deprived areas could yield significant returns on investment. Each £1 spent on supervised tooth brushing programs in nursery and primary schools would yield a £3.06 return in five years, rising to £3.66 in 10 years as a result of reduced treatment costs.

Scotland’s Childsmile and Wales’ Designed to Smile national intervention programs have saved the National Health Service millions in treatment costs, the BDA reports. Meanwhile, England’s Starting Well program has no new funding attached and is only operating in a handful of local authorities, says the BDA, which backs a properly resourced national program for England.

“While Wales and Scotland have national programs making real inroads, in England, ministers are yet to commit a penny of new money to this challenge. This poverty of ambition is costing our NHS millions, even though tried and tested policies would pay for themselves,” Armstrong said.

The BDA further notes that official extraction figures likely understate the true scale of the problem, owing to data gaps and coding inconsistencies. Pediatric hospital extractions are estimated to have cost the National Health Service at least £200 million since 2012, the BDA says.

“The government’s own figures show a pound spent on prevention can yield over three back in savings on treatment. If ministers won’t heed the advice of health professionals, they might want to speak to an accountant,” Armstrong said.

Prevention should be at the heart of any effective healthcare strategy, the BDA says. Tooth decay, an almost entirely preventable condition, remains the leading cause of hospital admissions among children in the United Kingdom, adds the BDA, which advocates six steps toward improving oral health:

PHE, meanwhile, is asking parents and caregivers to do their part by limiting sugar intake among their children and encouraging proper oral hygiene habits. According to PHE, children still consume about 8 sugar cubes more than the recommended daily limit, often eating 11 grams of sugar during breakfast alone.

PHE’s Change4Life campaign encourages parents to choose lower-sugar alternatives to sugary drinks, yogurts, and cereals when they shop. It also urges parents to limit fruit juice and smoothies to a total of 150 ml each day and only serve them with meals, counting them as a maximum of one portion towards the suggested “5 A Day” limit. 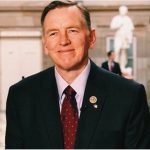 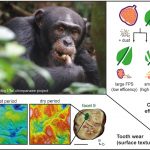