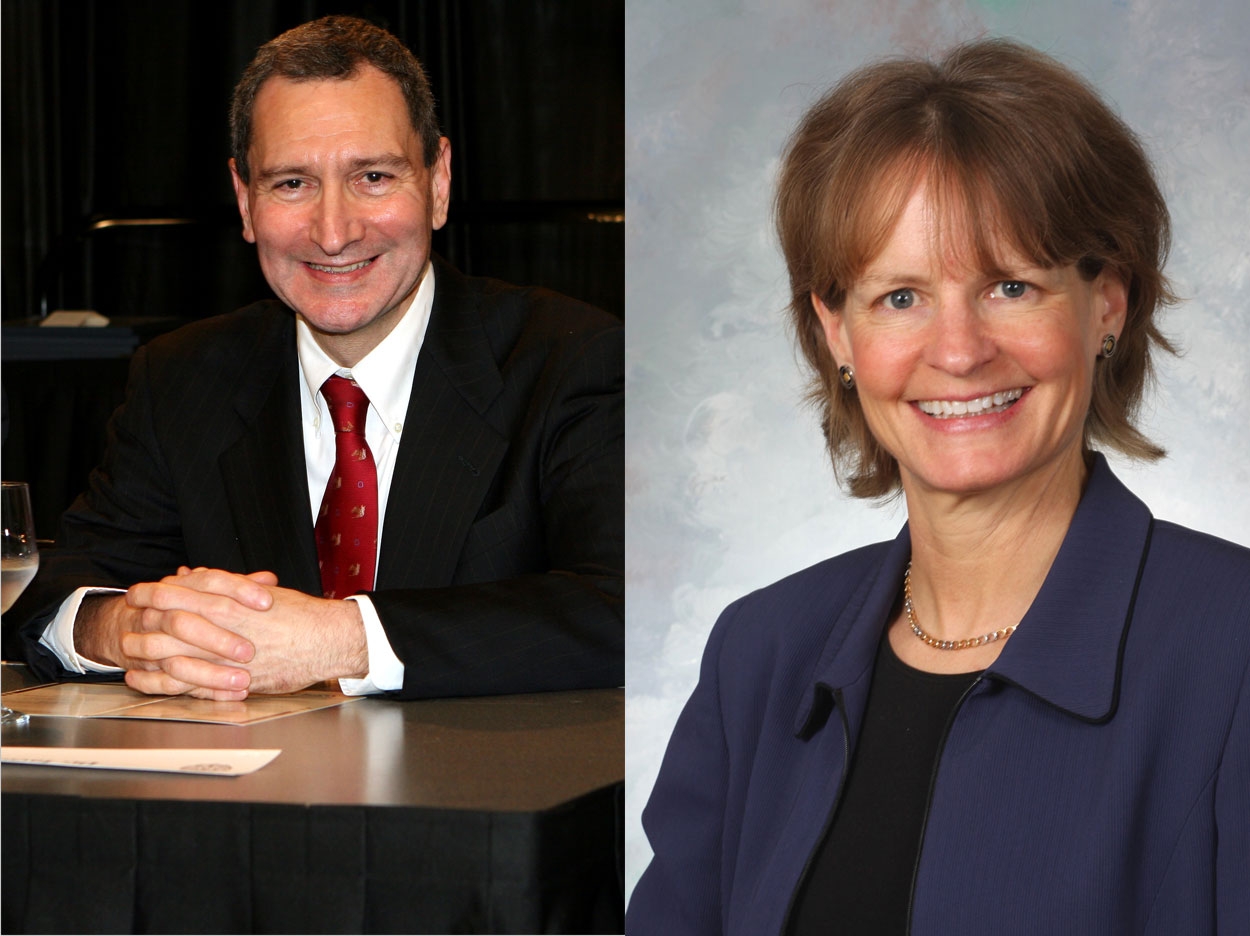 “The Academy is proud to recognize those who have made an indelible impact on the practice and study of periodontics,” said Dr. Joan Otomo-Corgel, past president of the AAP. “It is because of these individuals’ unwavering commitment that our specialty continues to make notable strides into the future.”

Dr. Vincent J. Iacono received the Gold Medal Award, which is the AAP’s highest honor, for his contributions to periodontics through service and his understanding of the study, diagnosis, and treatment of periodontal diseases. He is a past president of the AAP and the Distinguished Service Professor, Tarrson Family Professor of Periodontology, director of postdoctoral education, and chair of the department of periodontology at Stony Brook University’s School of Dental Medicine.

Dr. Paul S. Rosen received the Master Clinician Award, which is given to members who show consistent clinical excellence in periodontology while expressing a willingness to share that experience with others. He is a private practitioner, a clinical professor of periodontics at the University of Maryland Dental School, and an international lecturer. He also has authored or co-authored more than 50 articles and 5 textbook chapters. The award is sponsored by Hu-Friedy.

Dr. Laurie K. McCauley received the Distinguished Scientist Award, which honors contributions to the basic and clinical science of periodontology. She is the dean and the William K. and Mary Anne Najjar Professor at the University of Michigan’s School of Dentistry and a professor at the university medical school’s department of pathology. She is known for her ability to recognize the significance of a discovery toward informing clinical practice. OraPharma sponsors the award.

Dr. Charles Cobb received the Special Citation award, which goes to members who have a noteworthy impact on an AAP committee or project, for his service as parliamentarian of the AAP Board of Trustees. He is a 4-year veteran practitioner and educator as well as the professor emeritus at the University of Missouri-Kansas City’s Department of Periodontics. He is the author of nearly 200 published works as well.

Dr. Michael P. Mills received the Outstanding Periodontal Educator Award, which salutes professors who inspire students and demonstrate excellence. He is a clinical associate professor at the University of Texas Health Science Center in San Antonio, where he also maintains a private practice in periodontics and dental implants. He has authored or co-authored 30 scientific articles, abstracts, and textbook chapters as well. The award is sponsored by Hu-Friedy.

Dr. Joerg Meyle received the Honorary Membership Award. He is the professor and chair of the department of periodontology at the Justus-Liebig University as well as the treasurer of the European Federation of Periodontology (EFP). Also, he has been a contributor to 5 joint consensus papers from the EFP and AAP, including co-authorship of a 2008 consensus report on peri-implant diseases that has been cited more than 450 times.

Dr. Michael K. McGuire received the William J. Gies Award, which salutes those who have made outstanding contributions to periodontology. He is a private practitioner in Houston and the author of more than 50 scientific articles and textbook chapters. Also, he serves on the editorial boards of the Journal of Periodontology and the International Journal of Periodontics and Restorative Dentistry. He is the founder and chair of the McGuire Institute as well. 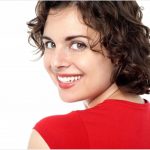 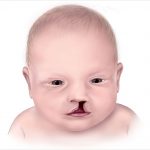