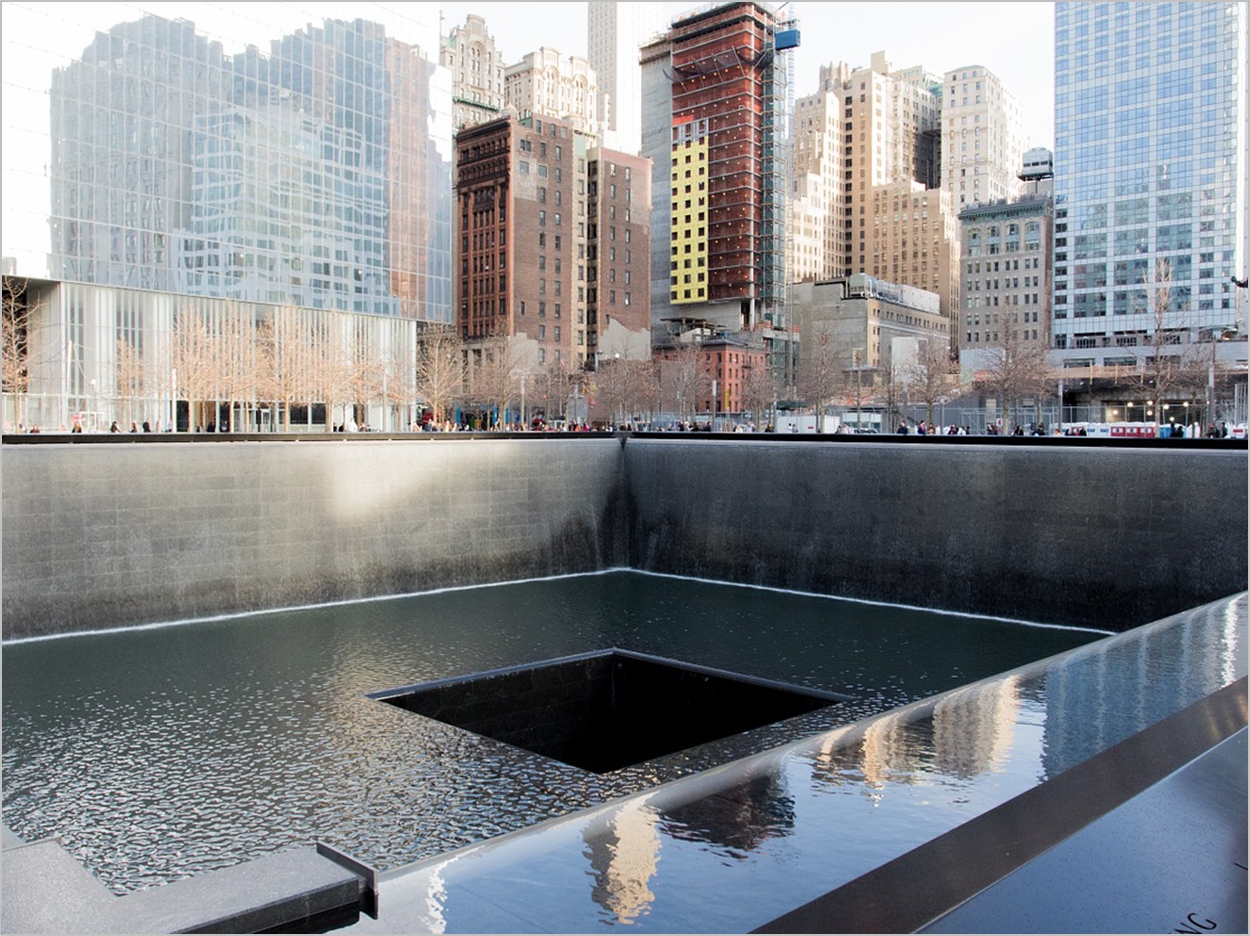 Many first responders perished during the terror attacks of September 11, 2001. And 16 years later, many more continue to die because of illnesses that are suspected to be linked to their service. Now, researchers at Rutgers University are investigating whether World Trade Center rescue and recovery workers are at greater risk for throat and tongue cancers related to the human papillomavirus (HPV) because of their exposure to debris at Ground Zero.

“If we find that the prevalence of HPV is higher in World Trade Center-exposed rescue workers, it could mean that they have an increased likelihood of infection with HPV or have less of an ability to be able to clear this common infection naturally,” said Judith Graber, PhD, MS, assistant professor of epidemiology at the Rutgers School of Public Health.

HPV is the most common sexually transmitted infection in the United States, reports the Centers for Disease Control and Prevention, with most infections passing on their own. While the numbers of HPV-related oropharyngeal cancer (which includes the throat, tonsils, back of the tongue, and soft palate) are relatively small, HPV throat and tongue cancer totals are expected to increase and surpass HPV-related cervical cancers by 2020.

Graber said that oropharyngeal cancer, which has a lower survival rate, is among the diseases that pose great risk for these rescue workers, who appear to have a greater incidence of throat and tongue cancer. The prevalence of HPV in the United States among people who are 69 years old and younger is estimated at less than 10%. However, Graber said that 80% of all tumors found in this type of cancer are infected with HPV, some of which can cause cancer.

“The symptoms, risk factors, and exposure history could help in early prevention of this devastating cancer,” said Graber.

“HPV is very common, but cancers related to HPV are uncommon,” said Mark Einstein, MD, MS, co-principal investigator and chair of OBGYN and women’s health at Rutgers New Jersey Medical School. “Understanding the relationship between HPV and the development of oropharyngeal cancer is of critical importance so we can prevent and target this cancer better with novel therapies.”

What researchers need to determine in this study, Graber said, is whether the higher incidence of throat and tongue cancer is due to the fact that this group is being closely monitored, because of respiratory exposure after the attack, or as a result of an HPV infection that creates a problem for a weakened immune system.

The information is critical, Graber continued, in the quest to design a more definitive study to determine how and why these cancers are developing among those exposed during the rescue, recovery, and cleanup efforts at the World Trade Center. 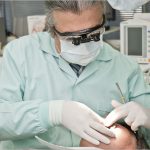 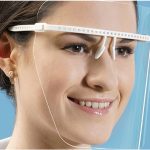