84% of UK Adults at High Risk of Tooth Decay 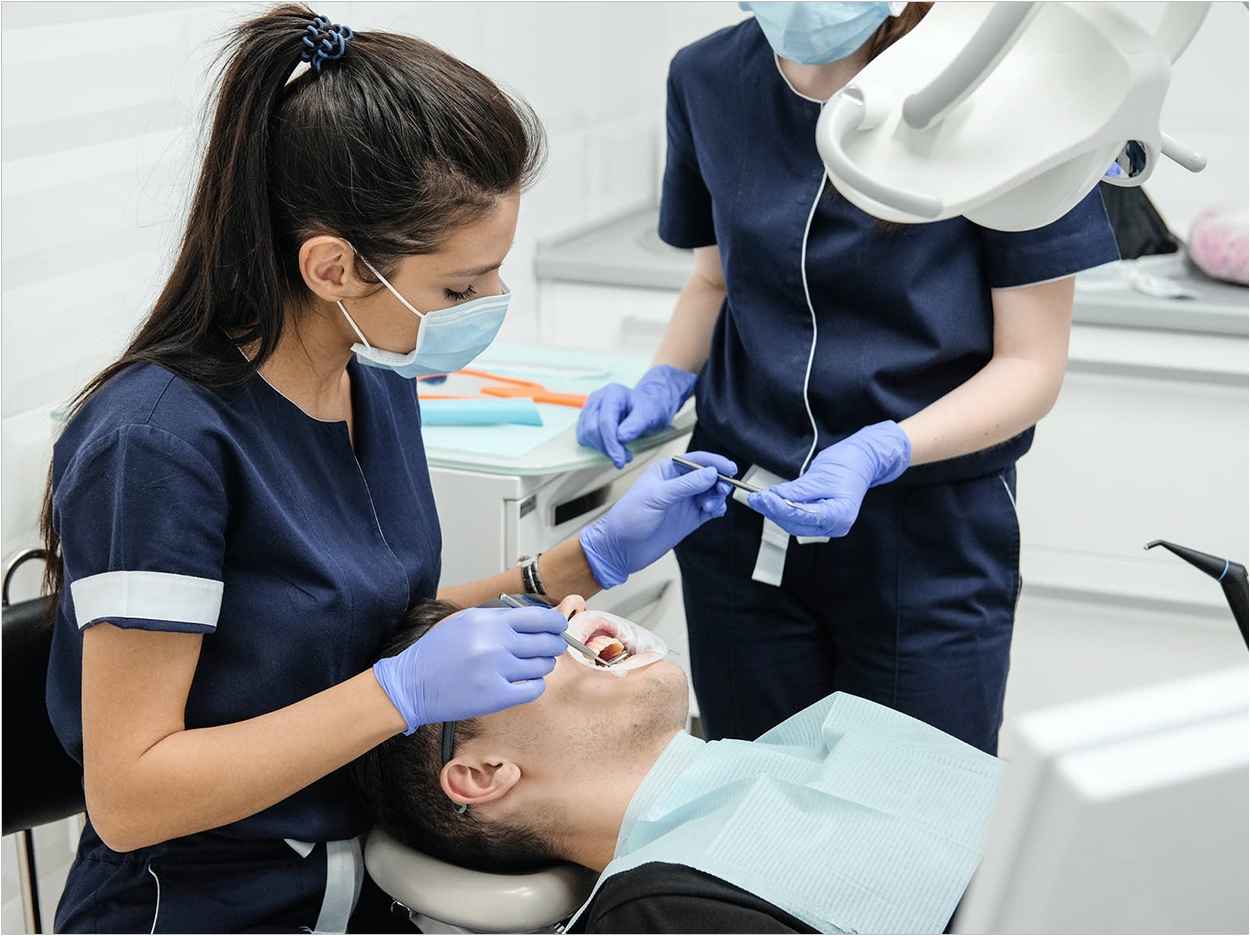 More than 45 million British adults are at an increased risk of tooth decay, according to the Oral Health Foundation (OHF) and Colgate-Palmolive Dental Caries Awareness Survey, which found that 84% of all adults in the United Kingdom fall into groups that put them at higher risk of the disease.

Additionally, the survey found that 21% of Brits have moderate to high sugar diets, 21% have not visited the dentist in the last two years, and 19% do not brush their teeth twice a day, all of which increase their changes of developing tooth decay, which can lead to expensive fillings, root canal treatment, or tooth extractions.

Meanwhile, the OHF notes that the latest data from National Health Service (NHS) Digital shows there are 9.7 million band-two treatments in England each year, including fillings, tooth canal work, and extractions.

Dr. Nigel Carter, OBE, chief executive of the OHF, said that tooth decay can have a devastating effect on a person’s quality of life and more must be done to reduce the number of people affected by the disease.

“Tooth decay remains the most common chronic disease in the UK, yet it is entirely preventable. Anybody can suffer from tooth decay, but there are a few things that can increase the risk,” Carter said.

“Tooth decay is caused by poor oral hygiene, as well as eating or drinking too much sugar too often. It is also linked with not having regular dental checkups,” Carter said.

“Those on medications containing sugar or that cause dry mouth can also put a person at greater risk. We also know that diabetics and orthodontic patients are also more likely to have tooth decay. Together, these make up a significant proportion of the population,” said Carter.

“In its early stages, tooth decay can cause mild pain, but in extreme cases it can have a debilitating impact on a person’s life. For a better quality of life, it is critical to know how to identify tooth decay in the early stages or prevent it from happening at all,” he said.

Toothache and tooth sensitivity to sweet things are two of the most likely signs of tooth decay. Dark spots on the surfaces of the teeth and an unpleasant taste in the mouth are further signs to look out for, the OHF said.

“If anybody falls into one of the high-risk groups or notices the early signs of tooth decay, they should book an appointment with their dental team for an assessment,” said Carter. “They will be able to help somebody lower their risk and offer a range of different options for preventing and treating tooth decay at home or while at work, one of which may be prescribing a high-fluoride toothpaste.”

In the United Kingdom, approximately eight in 10 adults have one or more teeth with decay, that are filled, or have been pulled out due to decay, according to the Office for National Statistics Adult Dental Health Survey. It also is extremely common in children, with more than one in five showing signs of tooth decay.

To help more people identify their risk of tooth decay and how to spot the early warning signs, the OHF has partnered with Colgate-Palmolive to launch “The Truth About Tooth Decay,” which provides advice for preventing the disease.

“The best way to prevent tooth decay is by brushing the teeth thoroughly last thing at night and at least one other time during the day, with a 1,450-ppm fluoride toothpaste. This should take around two minutes,” said Emanuele Cotroneo, scientific affairs project manager at Colgate.

“When brushing, make sure the inner, outer, and biting surfaces of the teeth are brushed carefully, and remember to brush along the gumline. Using interdental brushes, or dental floss or tap, also helps to remove plaque and food from between the teeth. These are areas an ordinary toothbrush can’t reach. Daily use of a fluoride mouthwash in between brushing can also help,” Cotroneo said.

The OHF also offers its Dental Helpline, which provides free advice by phone at 01788 539780 and by email at helpline@dentalhealth.org.

Pediatric Tooth Decay Continues to Be Troubling in the United Kingdom 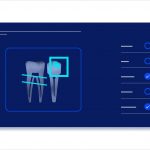 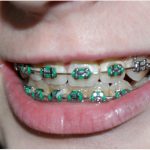