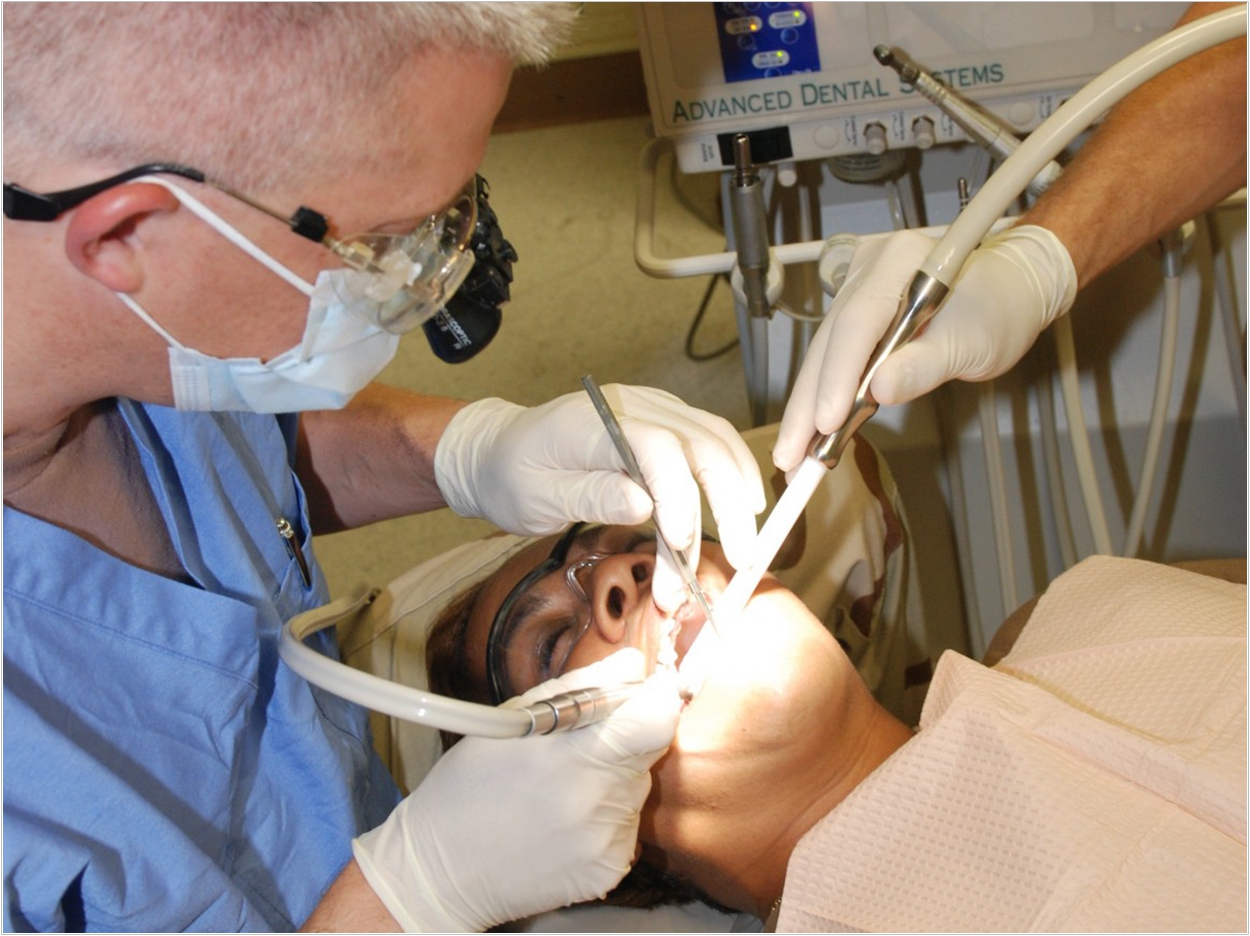 Poor oral health is almost entirely preventable, according to Public Health England (PHE), which noted that despite progress over the past few decades, inequalities remain a significant public health problem in its latest report.

The report represents the first time that data has been compiled on oral health inequalities in England based on socioeconomics, geography, protected characteristics, and vulnerable or disadvantaged groups, PHE said.

There are marked inequalities across all stages of life and clinical indicators such as tooth decay and related quality of life measures, the report said. For example, inequalities in the prevalence of dental caries in 5-year-old children increased from 2008 to 2019.

Also, there are inequalities in the availability and utilization of dental services across ages, sex, geography, and social groups, PHE said.

Inequalities by individual socioeconomic positions and area deprivation were the most researched topics with clear and consistent evidence for social gradients in the prevalence of dental conditions, impact of poor oral health, and service use, PHE said.

The report cited barriers to National Health Service care at individual, societal, and policy levels including costs, lack of availability of services, and services not commissioned to meet local needs.

Also, the report recognized the paucity and, in some cases, total absence of data needed to fully understand inequalities in oral health in England and suggested improvements for how data could be collected and what research could be undertaken to inform future reports.

More evidence is needed on how community-level and service utilization interventions impact these inequalities, PHE said. PHE and NICE have recommended community interventions that improve oral health and have encouraging impacts on reducing inequalities including targeted supervised tooth brushing in childhood settings.

PHE said it also recommends water fluoridation as a whole population intervention since there is evidence that it reduces oral health inequalities with a greater benefit for those living in more deprived areas.

Action is needed to address the inequalities described in the report, PHE said, and the organization will continue its work with partners to take action to address information gaps and reduce oral health inequalities.

The British Dental Association (BDA) is now calling on ministers to act on this report, warning that without dedicated action from the government, these inequalities will widen as a result of the COVID-19 pandemic.

Noting the increase in prevalence of tooth decay among 5-year-olds, the BDA said, these inequalities will widen given the suspension of public health programs over the past year and ongoing difficulties in accessing services.

Decay remains the number one reason for hospital admissions among young children, the BDA said, with official surveys indicating a tenfold difference in the severity of tooth decay between the richest and most deprived communities.

The BDA said it strongly endorses PHE’s policy recommendations on supervised brushing in early years settings and water fluoridation, both of which are clinically proven and cost-saving, according to government modeling, based on the corresponding reduction in treatment need.

Dental leaders have welcomes recent signs of support for both policies from the Department of Health, the BDA said, but progress only will be possible if the government is prepared to offer dedicated funding to support setup and operating costs.

Further, the BDA said, the government’s promise to consult on a national supervised brushing scheme for England by the end of 2020 failed to materialize.

“The oral health gap between rich and poor is not inevitable. Sadly, the pandemic means shameful levels of inequality are set to widen,” said BDA chair Eddie Crouch.

“We need deeds, not words, from government, with real support for practices and action on prevention,” Crouch said. “These programs can pay for themselves, but until ministers offer tangible commitments, we will not see progress.” 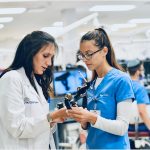 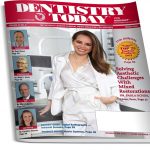