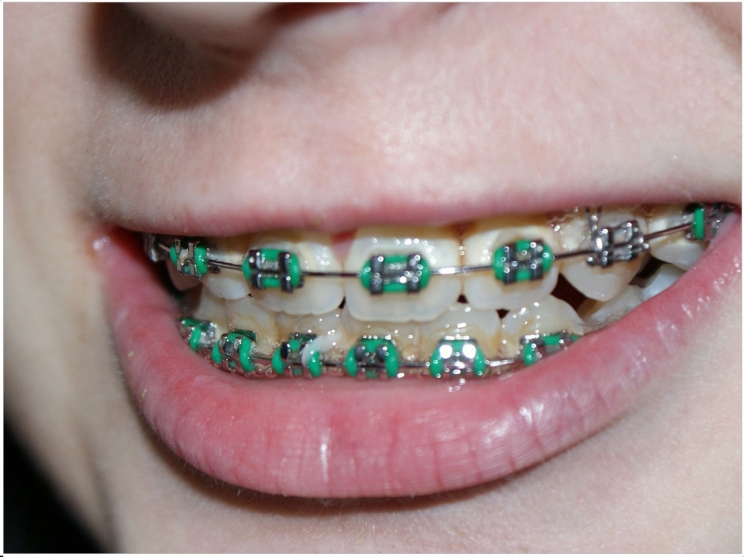 During its meeting on March 12, 2021, the Texas State Board of Dental Examiners (TSDBE) has adopted regulations related to specialty advertising. The language adopted is similar to language that the American Association of Orthodontists (AAO) proposed during the rulemaking process, which began in March 2016.

In January 2016, the United States District Court ruled that a Texas administrative regulation that restricted specialties in Texas to only those recognized by the ADA was unconstitutional. As a result, the AAO said, states with similar language started to revise their specialty advertising laws, and the ADA created the National Commission on Recognition of Dental Specialties and Certifying Boards.

In March 2016, the TSDBE began the rulemaking process to create new specialty rules, and the AAO participated and offered public comment. The AAO said that it supports the language the TSDBE passed this year and that it is proud to have taken the lead in proposing new specialty advertising language for states to consider.

The Texas Association of Orthodontists was the first state component to apply for Component Legal Support Funding (CLSF). Since then, the AAO said it has become a trusted source of information for dental boards that look to revise their specialty laws. The AAO also has provided public comment on specialty advertising issues in 17 states.

Since Texas submitted the first CLSF application for specialty advertising in 2016, the AAO said it has advocated in 39 states and two provinces on behalf of its members. The AAO also noted that every orthodontist as a citizen of and licensed dental provider and every patient has the right to express his or her opinion on any dental issue to his or her state dental board.

AAO Offers Guidance for Orthodontic Care During the COVID-19 Outbreak 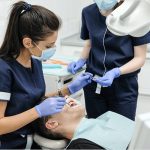 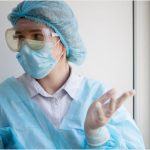