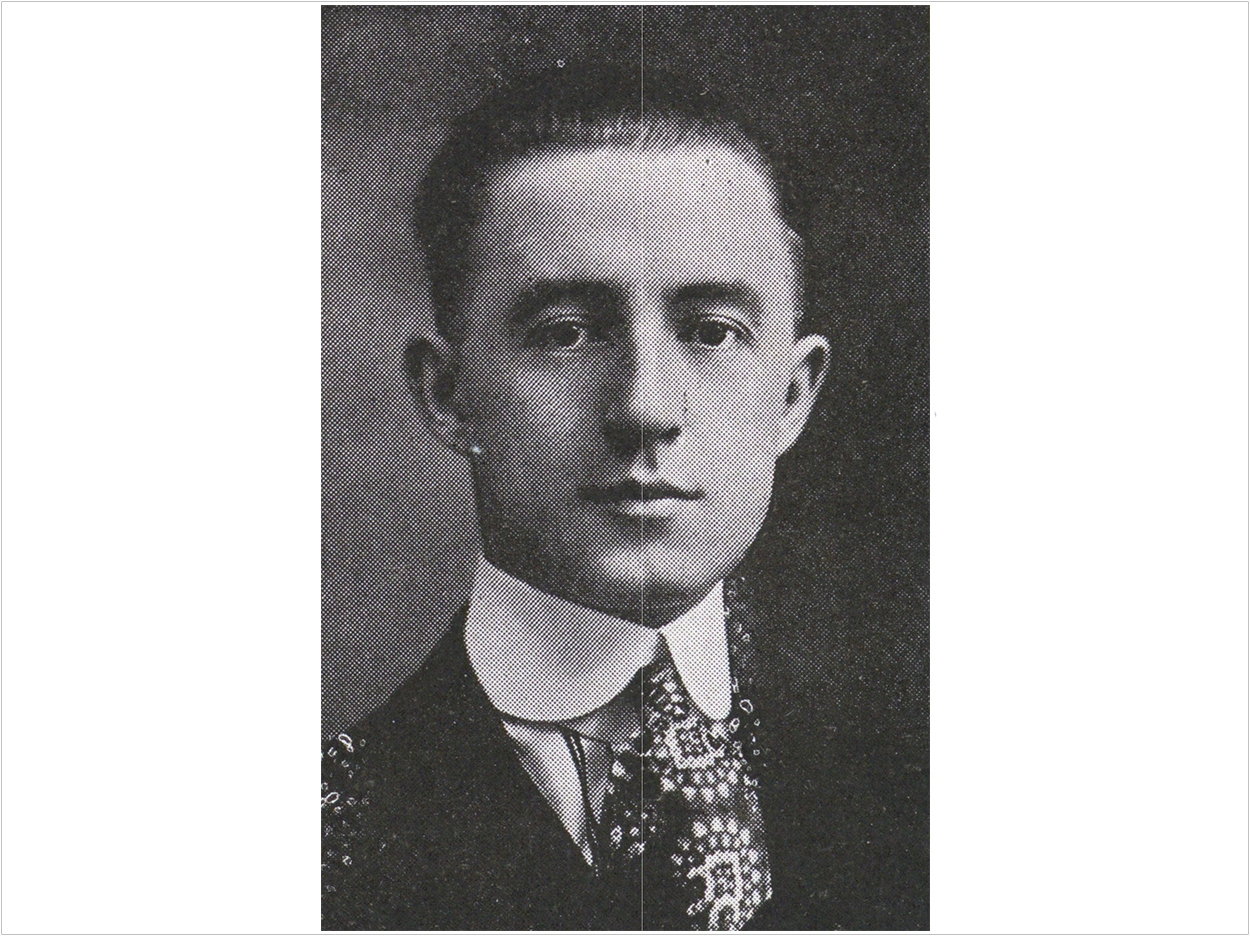 The estate of Carol Corby-Waller has donated the first $10 million of an anticipated $20 million to Penn Dental Medicine in honor of her father, Dr. Arthur E. Corby, who earned his degree at the school in 1917. The school expects to receive the balance of the gift later this year.

“We are immensely grateful to Carol Corby-Waller for choosing to honor her father through this transformative gift from her estate,” said Penn president Amy Gutmann.

“Her generosity and foresight will allow Penn Dental Medicine, a champion of innovation, to build on its distinguished past while inventing its vibrant future. We are touched by her desire to do good in the world while paying tribute to her father,” Gutmann said.

“One cannot overstate the tremendous impact of this historic gift,” said Penn Dental Medicine’s Morton Amsterdam Dean, Dr. Mark S. Wolff. “What makes it particularly unique and impactful for the school is that the gift is unrestricted, so these resources can help support a diversity of projects as needs arise.”

The unrestricted gift will allow the school to seize opportunities that may need seed investment, Penn Dental said, as it comes at a pivotal time in terms of new initiatives. Four new centers have recently been launched at Penn Dental:

Funds from the gift will help support the growth of these enterprises as needed and more, Penn Dental said.

Carol Ann Corby-Waller was the only child of Dr. Arthur Corby. She was a Penn graduate as well, earning her undergraduate degree in 1958 from the then College of Women.

While she had little contact with the university after graduation, Penn Dental said, it is clear she wanted to recognize her father’s passion for dentistry and for the school where he earned his degree and remained engaged during his lifetime.

Entering the Army dental corps of World War I upon graduation from Penn Dental Medicine in 1917, Corby built a successful and prominent dental practice in New York City. He died in 1954 at the age of 65.

Corby also served as an alumni trustee of the University of Pennsylvania, elected to a 10-year term in 1948. He received Penn’s Alumni Award of Merit for service to the university and its alumni, Penn Dental said.

Plus, he served as chairman of the Greater New York Dental Meeting in 1952, where he organized a symposium on the relationship between smoking and lung cancer. That effort stimulated the formation of the Tobacco Industry Research Committee.

As a student, Corby was editor in chief of the Senior Class Record and corresponding secretary of the Matthew H. Cryer Society of Oral Surgery. He was a member of the Delta Sigma Delta fraternity, the Darby Dental Society, and the Penn Dental Journal Advisory Board too.

A recently renovated auditorium within the school’s Levy building will be named for Corby, ensuring that a prominent space at the school will bear his name as a lasting tribute, Penn Dental said. 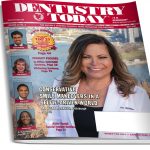 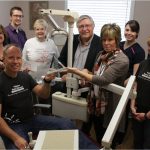