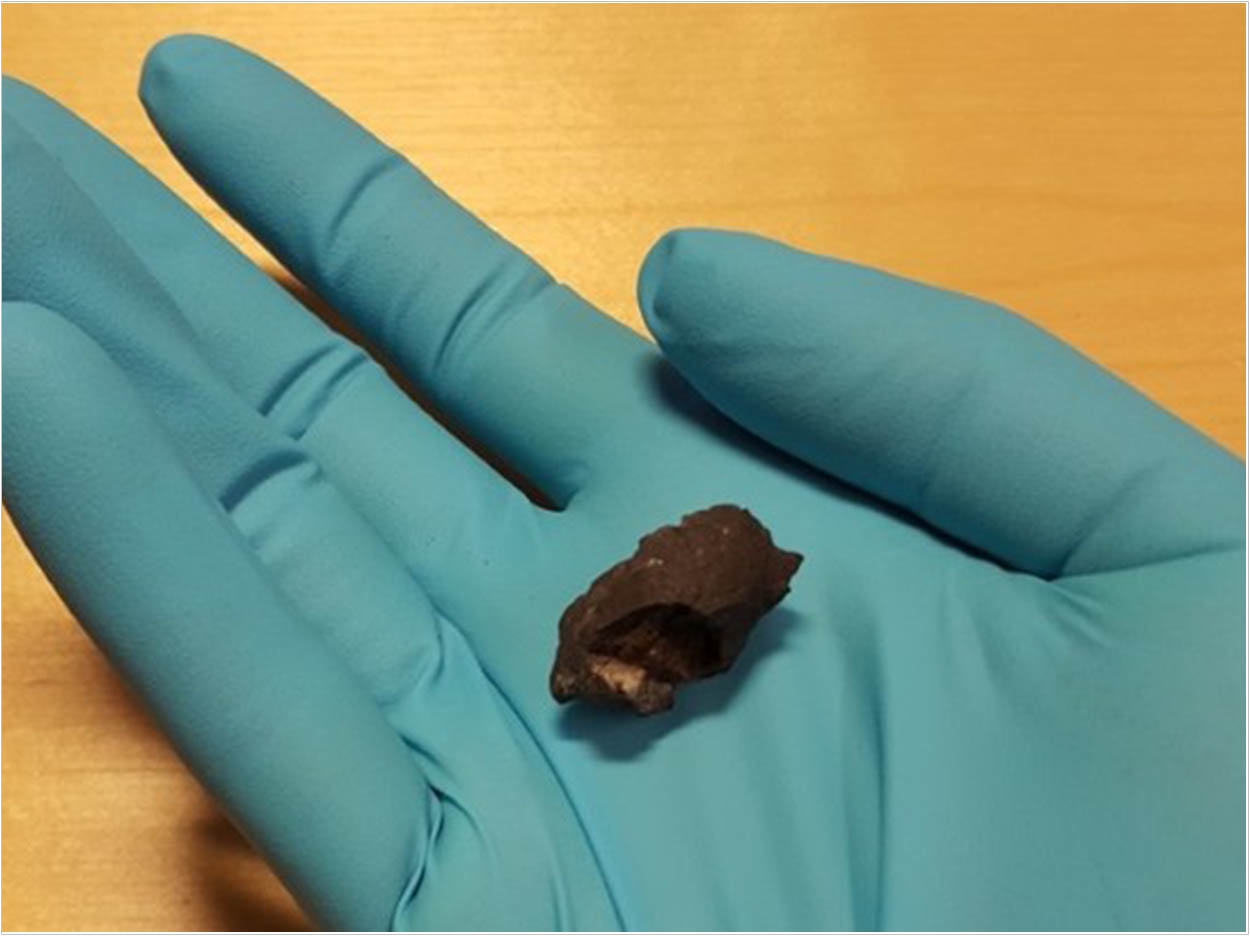 The first human beings who settled in Scandinavia more than 10,000 years ago left their DNA behind in wads of chewing gum made of masticated lumps of birch bark pitch, according to researchers at Stockholm University.

There are few human bones of this age in Scandinavia, and not all of them have preserved enough DNA for archaeogenetic studies. In fact, the researchers say that the DNA from this gum is the oldest human DNA sequenced from the area so far. The DNA was derived from two females and one male.

Ancient chewing gum is now an alternative source for human DNA and possibly a good proxy for human bones in archaeogenetic studies, the researchers said. The pieces come from Huseby-Klev, an early Mesolithic hunter-fisher site on the Swedish west coast.

The site was excavated in the early 1990s, but at the time, analysis of ancient human DNA wasn’t possible. The masticates were made out of birch bark tar and used as glue in tool production and other types of technology during the Stone Age.

“When Per Persson and Mikael Maininen proposed to look for hunter-gatherer DNA in these chewing gums from Huseby Klev, we were hesitant but really impressed that archaeologists took care during the excavations and preserved such fragile material,” said Natalija Kashuba, who was affiliated with the Museum of Cultural History in Oslo when she performed the experiments in cooperation with Stockholm University.

“It took some work before the results overwhelmed us, as we understood that we stumbled into this almost ‘forensic research,’ sequencing DNA from these mastic lumps, which were spat out at the site some 10,000 years ago,” said Kashuba, who is now a PhD student at Uppsala University.

The researchers say that genetically, the individuals whose DNA was found share close genetic affinity to other hunter-gatherers in Sweden and to early Mesolithic populations from Ice Age Europe. However, the tools produced at the site were part of lithic technology brought to Scandinavia from the East European Plain, which is modern day Russia.

This scenario of a culture and genetic influx into Scandinavia from two routes was proposed in earlier studies, the researchers explained, and these ancient chewing gums provide an exciting link directly between the tools and materials used and human genetics.

“DNA from these ancient chewing gums have an enormous potential not only for tracing the origin and movement of peoples a long time ago, but also for providing insights in their social relations, diseases, and food,” said Per Persson of the Museum of Cultural History in Oslo.

“Much of our history is visible in the DNA we carry with us, so we try to look for DNA wherever we believe we can find it,” said Anders Götherström of the Archaeological Research Laboratory at Stockholm University, where the work was conducted.

The study, “Ancient DNA from Mastics Solidifies Connection Between Material Culture and Genetics of Mesolithic Hunter-Gatherers in Scandinavia,” was published by Communications Biology. 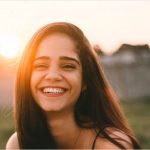 Previous post Half of Brits Stress About Their Smiles 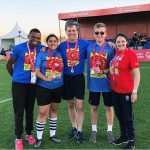